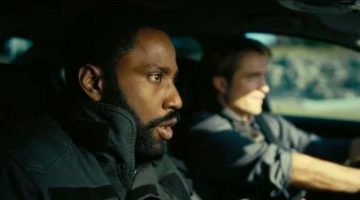 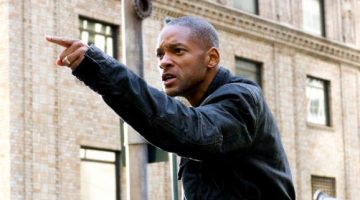 Cybersecurity experts at Microsoft's Windows Defender Security Intelligence Team this week reported their discovery of two new email-based phishing campaigns. One targets American Express users while the other targets Netflix customers. Both campaigns reportedly are very well-crafted, featuring legitimate logos and even fill-in forms that closely mimic those on the respective company's own websites. It isn't clear if these campaigns are being orchestrated by the same group, but each was launched last weekend, and each cast a wide net.