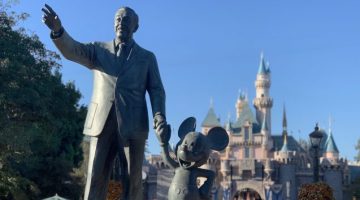 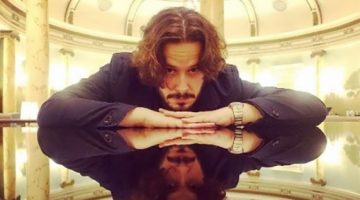 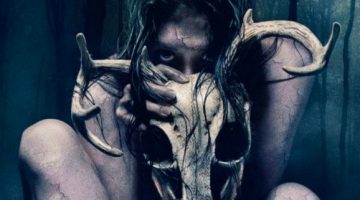 Andy Muschietti and Barbara Muschietti, the team behind the wildly successful adaptation of Stephen King‘s It, have set their sights on a new King ada..

Andy Muschietti and Barbara Muschietti, the team behind the wildly successful adaptation of Stephen King‘s It, have set their sights on a new King adaptation. The duo will produce Roadwork, based on the 1981 novel King published under the pseudonym, Richard Bachman. The story follows a man slowly losing his mind after the construction of a major highway costs him both his job and his house. More on the Roadwork movie below.

When Stephen King first got his start as a novelist, the publishing industry was hesitant to publish more than one book from an author per year. Most writers were fine with this, but as any King reader knows, the man is nothing if not prolific. He’s constantly writing, and rather than sit around and wait for a year to pass before he could publish something new, King decided to create a pseudonym – Richard Bachman. Writing under the Bachman name enabled King to publish more than one book a year, which he did until 1984. It was in ’84 that King was outed as Bachman by a bookstore clerk who noticed King and Bachman had similar writing styles.

King proceeded to “kill off” Bachman, but would later resurrect him for two more novels – The Regulators in 1996, and Blaze in 2007. One of the original Bachman books was Roadwork, published in 1981. It’s not the most well-known King work, but Hollywood is in the midst of a King adaptation renaissance. And since nearly every other King title has already been claimed, it looks like Roadwork will finally have its day on the big screen. At least it’s in good hands: Andy Muschietti and Barbara Muschietti, the team behind It and the upcoming It Chapter Two.

During an interview with Radio Cantilo, the duo revealed they would be producing a Roadwork movie adaptation, with Pablo Trapero directing. “We hope to start shooting at the beginning of next year,” said Barbra. “It’s a Stephen King story, but it’s not horror. It’s a fantastic script.” Here’s the book’s synopsis:

It’s all coming to an end for Barton Dawes. The city’s Highway 784 extension is in the process of being constructed right across town and inexorably through every aspect of Bart’s existence—whether it’s about to barrel over the laundry plant where he makes a living, or soon to smash through the very home where he makes a life. But as a result, something’s been happening inside Bart’s head that a heartless local bureaucracy isn’t prepared for—a complete and irrevocable burnout of the mental circuit breaker that keeps a mild-mannered person from turning to violent means. As the wheels of progress and a demolition crew continue unabated throughout Bart’s neighborhood, he’s not about to give everything up without a fight. As a matter of fact, he’s ready and waiting to ignite an explosive confrontation with the legislative forces gathered against him….

A big part of Roadwork involves an angry white guy taking up arms and mowing innocent people down – a theme that is, unfortunately, very timely. It’s so timely, in fact, that I wouldn’t be surprised if the Muschettis draw some heat for producing the project. Unless all of our gun control problems magically go away by the time the film hits theaters. Which…is unlikely.

Next post ‘The Troop’ Movie Coming From James Wan and E.L. Katz