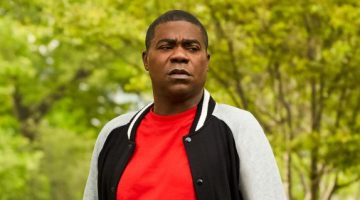 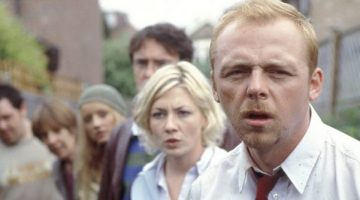 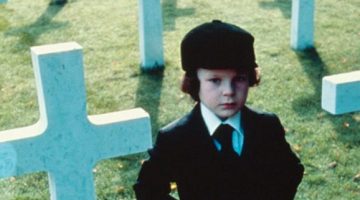 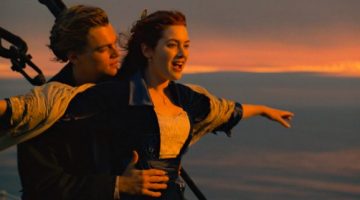 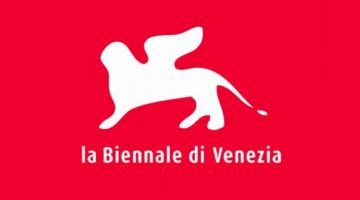 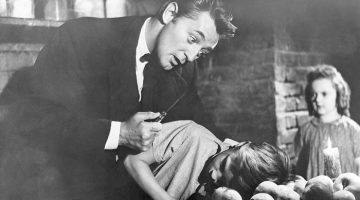 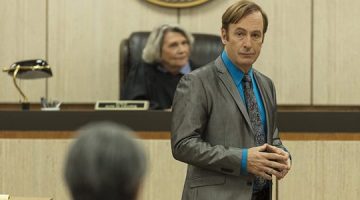 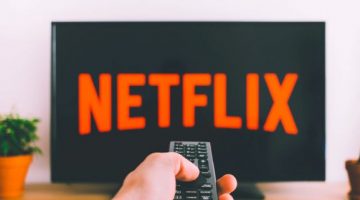 It was previously revealed that the upcoming Disney streaming service Disney+ would be adapting Love, Simon into a new TV series. Now, as the show beg..

It was previously revealed that the upcoming Disney streaming service Disney+ would be adapting Love, Simon into a new TV series. Now, as the show begins production, the lead role has been revealed, along with some new story details. Michael Cimino (no, not the dead filmmaker who directed The Deer Hunter) will star in the show, which will be set in the same world as the film but focus on new characters. More on the Love, Simon TV series below.

Love, Simon was a perfectly pleasant film with some genuinely emotional moments. Based on a book by Becky Albertalli, the Greg Berlanti-directed film focused on a closeted gay teen who finds himself falling for an anonymous classmate online. It was a sweet movie that was notable for being the first major Hollywood studio film to focus on a gay teenage romance.

Love, Simon was a 20th Century Fox release, and now that Disney owns Fox, they’re returning to the film for a new TV series. Rather than simply remake the movie as a TV show, the Disney+ Love, Simon TV series well tell a new story set in the same world of the film. The show begins production this month, and Disney has announced its lead: up-and-coming actor Michael Cimino, who appeared in Annabelle Comes Home. Here’s the premise of the show:

Set in the world of the film, the series follows Victor, a new student at Creekwood High School on his own journey of self-discovery, facing challenges at home, adjusting to a new city, and struggling with his sexual orientation. When it all seems too much, he reaches out to Simon to help him navigate the ups and downs of high school.

“Love, Simon is a powerful story embraced by critics and audiences alike for its universal messages of authenticity, love, and acceptance,” said Agnes Chu, senior vice president of content at Disney+. “We are honored to partner with the talented team at 20th Century Fox Television to bring this new chapter of a beloved story to Disney+, continuing the personal and uplifting narrative that captivated fans of the original film.”

“We could not be more excited to be making ‘Love, Simon’ for Disney+. Writing Love, Simon was one of the most profound and enjoyable experiences of our careers to date and we are beyond thrilled that we get to revisit this world and tell the story of Victor, a brand new Creekwood student, and his family and friends. We have a phenomenal group of writers with tremendously personal connections to the material crafting our episodes, and have assembled a dream team cast and crew to bring these stories to life, and cannot wait to share what we’re working on with the world.”

There’s no word yet on when this show will be available, but Disney+ launches on November 12, 2019.

Next post ‘St. Elmo’s Fire’: NBC Kindles the Sparks For a TV Remake