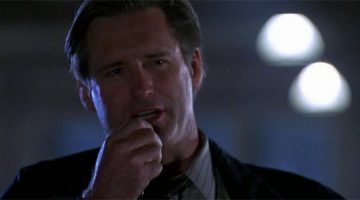 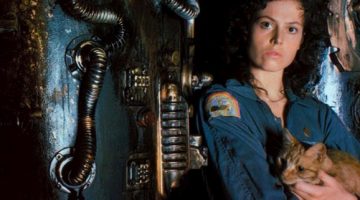 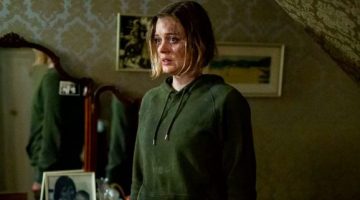 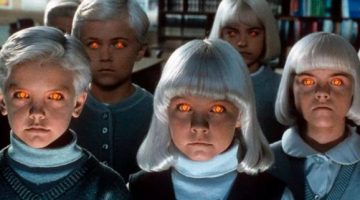 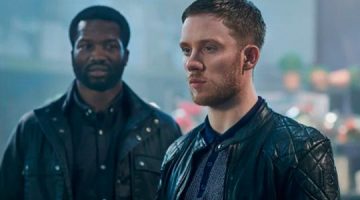 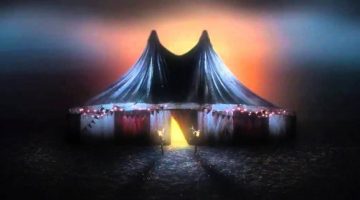 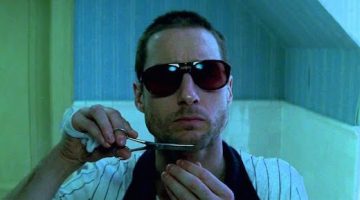 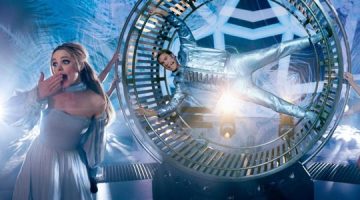 A Year in Disabled Criticism: What It’s Like to Write About Movies When You Have a Disability

Earlier this year, I made the life-altering decision to move from my sleepy hometown of Sacramento and finally live in Los Angeles. Being disabled has..

Earlier this year, I made the life-altering decision to move from my sleepy hometown of Sacramento and finally live in Los Angeles. Being disabled has always been a challenge I’ve navigated throughout my life and my assumption was that moving to Los Angeles would have little difference. But in the nearly 12 months that I’ve lived and worked in film criticism here, it’s opened my eyes to not just how others see disability in the entertainment industry, but how I see myself. And I’m not talking about disabled representation on-screen, which has been a problem since motion pictures were made. I’m talking about the limits of being someone who wants to be in this industry whether that’s as a performer, cinematographer or, yes, a film critic.

I often get emails from disabled people who want to enter film criticism, asking how they can get in, and they’re not necessarily asking how to get a job. They’re specifically asking how to navigate the landscape with a disability. My responses are positive, but realistic. This piece only touches on a few things specific to my situation and location, but they speak to larger issues with regards to how we treat the disabled in the world. Navigating the world of film criticism with a disability leaves me to wonder if true representation for those with disabilities behind the camera can be achieved.

I’ve talked on many occasions about the need for better accessibility for events like film festivals and that remains a problem that is getting wider acknowledgment. The Turner Classic Movies Film Festival remains the gold standard in terms of welcoming disabled critics, opening up to dialogue and trying their hardest to make changes while the event is actually going on. This year, when I was covering their red carpet, they actually removed fencing that prohibited me from seeing the event and allowing me to be as unobstructed as my colleagues. That small problem – something the festival planners weren’t aware of – allowed for a discussion about the inherent ways event organizers unconsciously forget disability. Talking to SXSW employees after the problems I had covering the fest this year have also yielded more educational opportunities, both for them and for me that I hope to employ in 2020.

The problem mainly lies in accessibility of a different kind: studios and screening rooms. These are spaces that, unfortunately, building planners and executives have probably never foreseen disabled folks in and it shows. Several key screening rooms in Los Angeles don’t have spaces carved out for wheelchairs, which seems like a recipe for disaster considering ADA laws regarding movie theaters. Visiting these locations often force me to transfer into a regular seat and either put my wheelchair down in the front or, in many cases, outside of the theater entirely. I become dependent on whoever is with me or random strangers to bring me my wheelchair after the screening. I have no idea what would happen in the event of an emergency.

Studios are also lessons in retrofitting. I can’t even attend screenings at one prominent studio as they haven’t retrofitted their location at all for ADA compliance. It’s interesting because in these situations I don’t question how a disabled critic would visit, but how would a disabled employee? If their place of business isn’t accessible to them, they’re automatically unable to work there. Again, these issues have the potential for lawsuits and could easily be avoided with more proactive thinking. Thankfully, the various PR reps and studio employees I’ve interacted with couldn’t be more helpful and apologetic, but they shouldn’t have to be. They don’t have to apologize for the shortsightedness of executives or designers who, sadly, still see these places as purely for the able-bodied.

More than anything, this year has been about changing hearts and minds to the need to include disability in discussions of inclusion in regards to not just film criticism, but the film industry and society in general. A screening room not including disabled seating goes towards grander talks about accessibility in public buildings and the internalized ableism that anchors so much of people’s thinking. I’ve been told that disability isn’t particularly an inclusion issue because it’s often a medical condition and this is categorically untrue. Disability is as inherent as gender, race, and sexual orientation, all elements that are brought up with regards to diversity and inclusion.

Just talking about these issues brings up consternation among friends and colleagues. I’ve been told my criticisms about these issues are complaints that could threaten to have me labeled as “difficult.” Mind you, the elevating of valid critiques to complaints is something that often happens to those with disabilities as our issues are perceived as luxuries, the cries of the entitled. This is ableism and it is alive in even the most kindhearted people who, sadly, don’t often know they’re doing it. But it speaks to a larger issue in the entertainment industry, that those of us with disabilities who want equality are perceived as asking too much. Rewiring someone’s thinking is the hardest thing and it’s why putting this out there is so important. If we want more disabled people to become critics down the line, they need to know there is a support system, allies they can rely on. I always say I don’t want to be the only disabled critic; I shouldn’t be.

My experiences over the last year aren’t to shame, but to make people in the entertainment industry think deeper. But with 1 in 4 people living with a disability, those statistics aren’t reflected in any capacity in Hollywood, especially in the critical community. When we talk about representation, it has to be in front of and behind the camera, as well as in reviewing films. This year has opened my eyes to a lot.

The post A Year in Disabled Criticism: What It’s Like to Write About Movies When You Have a Disability appeared first on /Film.