Last week, Hasbro celebrated Star Wars Fan Appreciation Day, because every single day is a new chance for the population at large to be marketed to by..

Last week, Hasbro celebrated Star Wars Fan Appreciation Day, because every single day is a new chance for the population at large to be marketed to by major corporations. Thankfully, we’re Star Wars fans, and the announcement of new Star Wars Black Series figures is an exciting one, especially when they include a new version of The Mandalorian in Beskar armor, the respected Admiral Ackbar, a fierce Ewok warrior, and a slick carbonized version of a beloved character from The Empire Strikes Back. 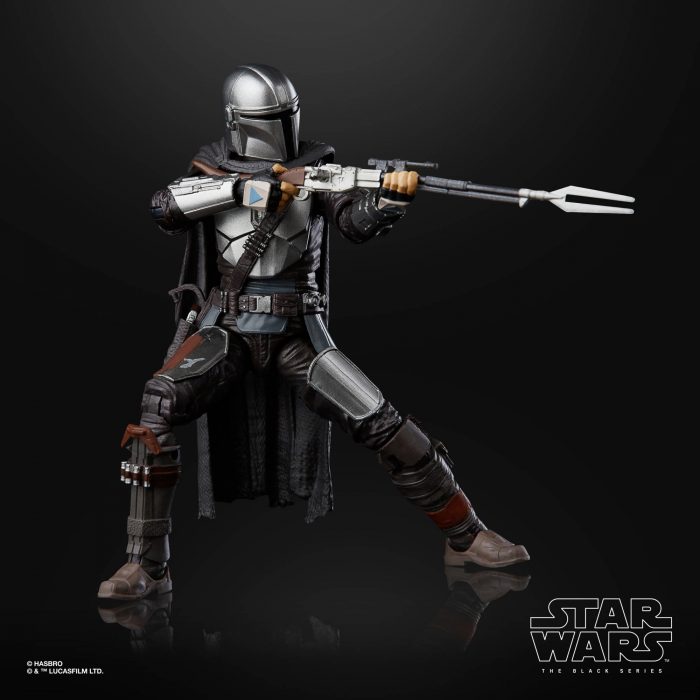 Just before The Mandalorian arrived on Disney+, the first wave of merchandising from the live-action Star Wars series arrived in stores along with the first action figures from Star Wars: The Rise of Skywalker. But it seemed Hasbro didn’t properly anticipate demand for the Black Series figures associated with the series, because nearly all of them have been extremely difficult to find, especially Mando himself. But hopefully that will change with this new version of the bounty hunter.

Unlike the first version of The Mandalorian Black Series figure, this one comes with shiny new Beskar armor. It’s a much cleaner version of the character, and he still comes with all the appropriate weaponry. Unfortunately, there’s no two-pack that comes with The Child known as Baby Yoda, but you can still buy the little guy separately. 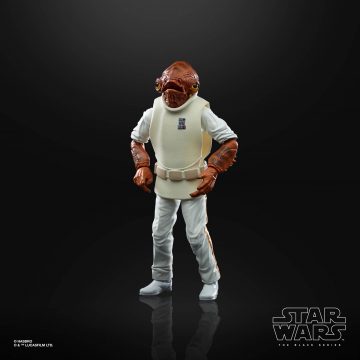 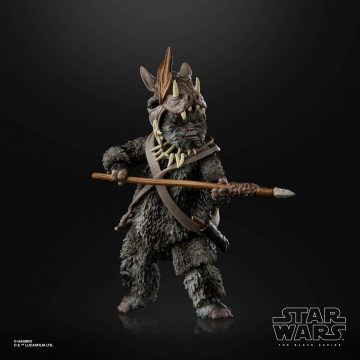 Two characters from Return of the Jedi are getting their due diligence as Black Series figures. Admiral Ackbar joins the line, looking like his back has been seriously injured in the promotional photo above. Meanwhile, the Ewok known as Teebo is clearly not in the mood for dealing with any Stormtrooper crap, so don’t mess with that dude. 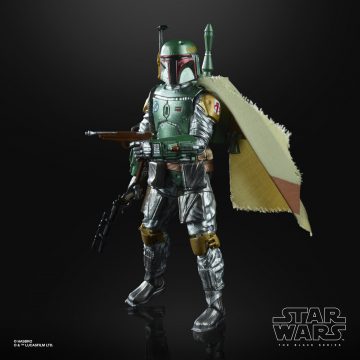 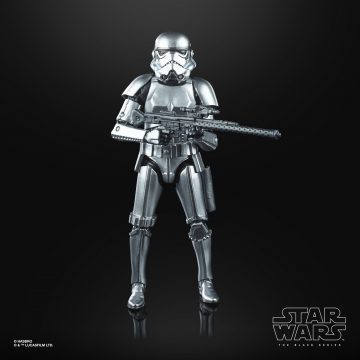 Finally, after first being introduced on Triple Force Friday last fall, the carbonized variant line of Black Series figures is getting two new additions this year, and they should be infinitely easier to find than that initial wave, especially since they’re both available for pre-order over at Big Bad Toy Store right now.

Boba Fett is easily the coolest of the two new carbonized figures. Much like The Mandalorian carbonized figure released last year as a Target exclusive (which now goes for a 400% mark-up on the retail price), the armor looks slick with that metallic shine. Meanwhile, the Stormtrooper still looks pretty cool, but it would have been much better if they made a Captain Phasma figure with the carbonized paint style instead.