It’s no secret that Harry Potter loved his time at Hogwarts School of Witchcraft and Wizardry, at least during the times when his life wasn’t in morta..

It’s no secret that Harry Potter loved his time at Hogwarts School of Witchcraft and Wizardry, at least during the times when his life wasn’t in mortal danger from Lord Voldemort and those trying to bring him back to power. During some summers, Harry Potter was fortunate enough to spend time at the Weasley house known as The Burrow, but during most of his younger years, he was miserable at Uncle Vernon and Aunt Petunia’s house at 4 Privet Drive. Now you can build both locations thanks to two new Harry Potter LEGO sets coming late this summer. See them below! 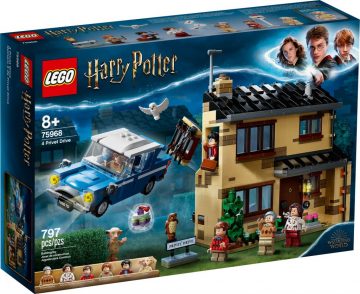 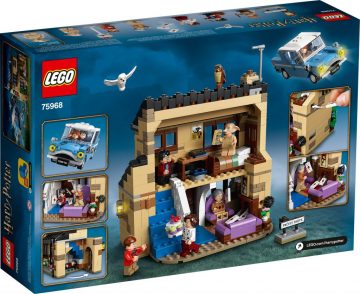 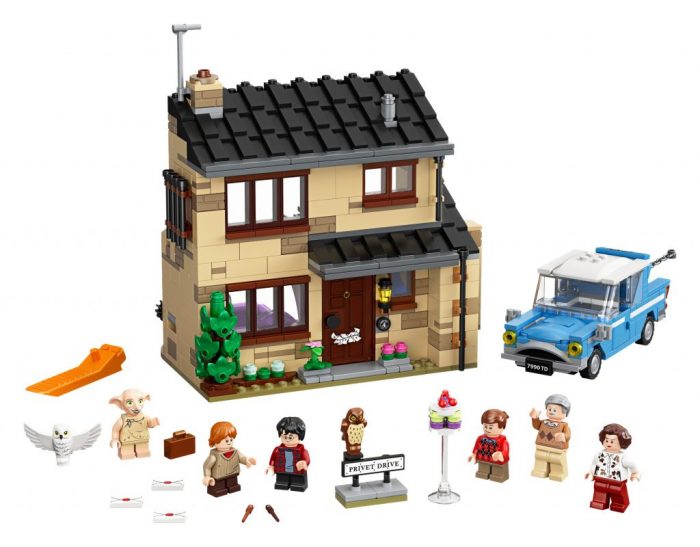 The Harry Potter LEGO set of 4 Privet Drive is inspired by both The Sorcerer’s Stone and The Chamber of Secrets, so it includes both a fireplace that shoots Hogwarts letters out of it, as well as the Flying Ford Anglia that belongs to The Dursleys, and the minifigures of Harry Potter, Ron Weasley, Dudley Dursley, Uncle Vernon, Aunt Petunia and Dobby the house-elf. It’s just a shame they couldn’t get a blown up Aunt Marge to be part of this set too.

The Harry Potter LEGO 4 Prive Drive playset will be available at The LEGO Shop starting on August 1 for $69.99. 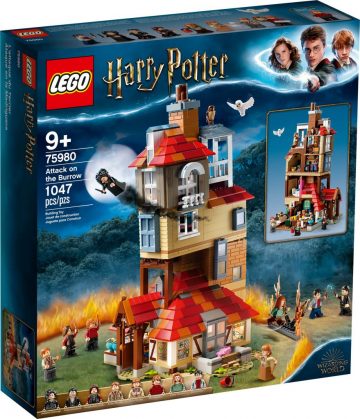 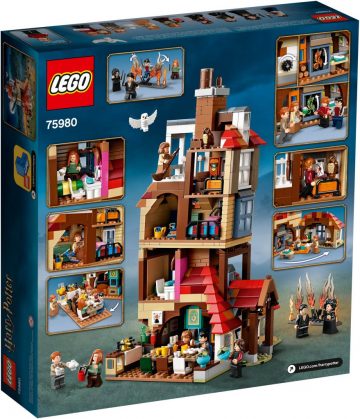 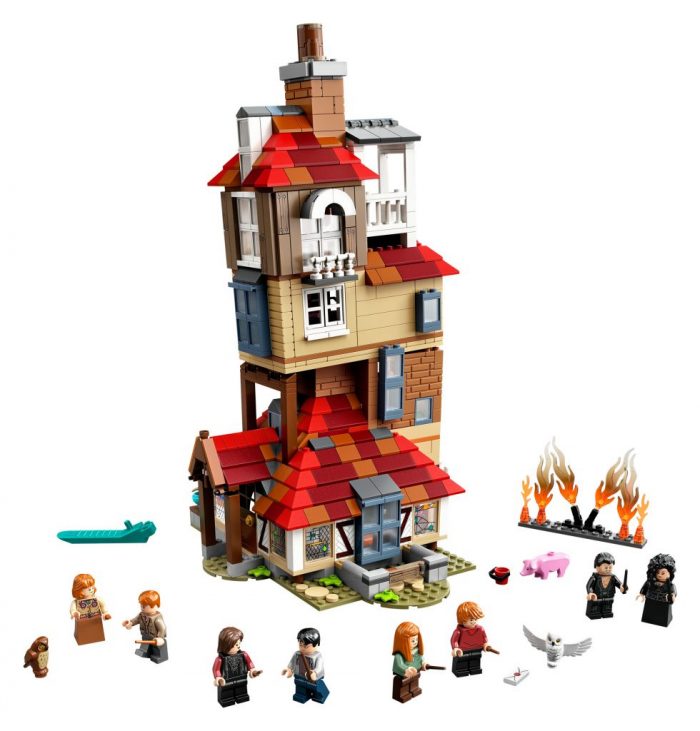 Meanwhile, The Dursleys house is much more comfortable, and it comes with a larger assortment of minifigures too. But this isn’t just The Burrow that you’re building. It’s the scene from Harry Potter and the Half-Blood Prince when the house is attacked by Death Eaters. So you’ll get Harry Potter along with Ron, Ginny, Arthur and Molly Weasley, Nymphadora Tonks, Bellatrix Lestrange and Fenrir Greyback.

The house features all the proper weird angles, a flying Hedwig, a fireplace that turns green from floo powder, the kitchen and living, as well as the upstairs floors with several bedrooms.

The Harry Potter LEGO Attack on the Burrow playset arrives at The LEGO Shop starting on August 1 for $99.99.

Next post The Quarantine Stream: ESPN’s ’30 for 30′ Documentaries Are the Perfect Way to Fill Time Between Episodes of ‘The Last Dance’