Shanghai Disneyland Will Be the First Disney Theme Park to Reopen 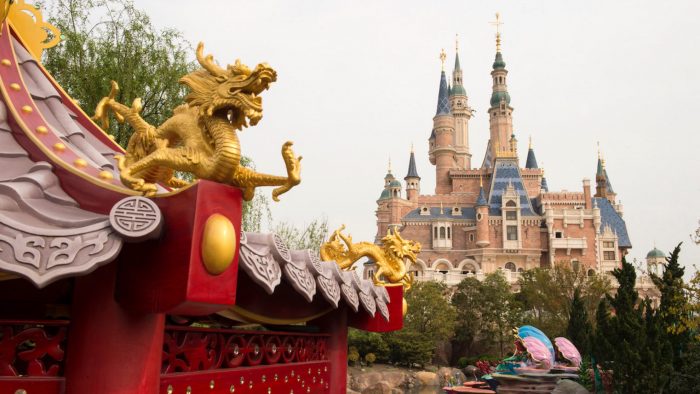 The Walt Disney Company is currently hosting its second quarter earnings call, and new CEO Bob Chapek just confirmed a rumor about the Shanghai Disneyland reopening date. The park will open this Monday, May 11, 2020, becoming the first Disney park to reopen in the face of the global coronavirus pandemic. But things won’t be business as usual when the gates reopen.

During the call, Chapek announced that Shanghai Disneyland will be undergoing a phased reopening, and new restrictions will be put in place to help keep guests safe. Some of those restrictions include limited attendance, the use of masks for both guests and cast members (the only people who won’t wear masks are face characters, who will be standing at a distance from everyone else), temperature screenings, contact screenings, and early detection systems for anyone who is potentially infected. He also specifically mentioned advanced reservations, something Six Flags has already instituted.

Later in the call, it was revealed that COVID-19 has caused $1 billion in lost revenue in Disney’s theme parks division alone, but it’s still too early to tell when the rest of the parks could potentially reopen. But according to the Disney Parks blog, the following measures are being developed for Shanghai and whenever the day comes for the rest of the Disney parks to reopen:

The virtual queue technology through the Play Disney Parks App had already been implemented for Rise of the Resistance at Star Wars: Galaxy’s Edge in Disneyland and Disney World before the parks closed because of the pandemic, so it appears that technology will be used across more popular attractions (and maybe even every attraction moving forward).

The post Shanghai Disneyland Will Be the First Disney Theme Park to Reopen appeared first on /Film.