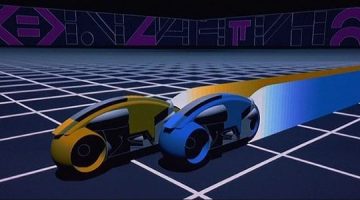 The ending of Man of Steel may go down as one of the most polarizing comic book movie endings. The 2013 film directed by Zack Snyder and written by Da.. 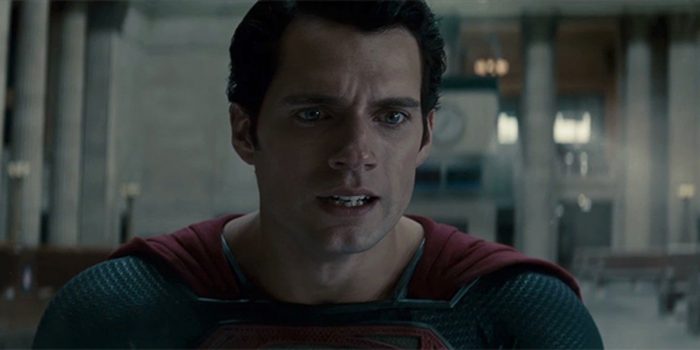 The ending of Man of Steel may go down as one of the most polarizing comic book movie endings. The 2013 film directed by Zack Snyder and written by David S. Goyer offered a freshly realistic (read: grim) take on Superman, with a final battle scene that was a marked departure from the typically non-lethal superhero. But the infamous battle between Superman and Zod almost went in a different direction, Goyer revealed, describing a Man of Steel alternate ending that may have been a little less controversial.

It was the neck snap heard ’round the world, and one that is still hotly debated today. But Goyer stands by it, explaining why he thinks it was the right choice during a Comic-Con at Home panel hosted by Backstory Magazine publisher Jeff Goldsmith.

“I absolutely understand a lot of people had problems with it,” Goyer said. “When I have had a hand in adapting these things, you wanna be as respectful to the core material as possible but you also can’t protect against failure. You have to take big swings. With big swings there are big rewards.”

But the team almost didn’t make that swing, Goyer said, revealing that the team considered a Man of Steel alternate ending that would not have ended in Superman killing Zod:

“The idea was that Superman would – there was one of those sort of cryopods on the ship that ends up becoming the Fortress of Solitude that he’s able to put Zod back into and then throw out into space. We did talk about it and maybe some people would’ve been happier with that, but it felt like a cop out for the story that we were telling.”

That ending certainly wouldn’t have earned the reaction and backlash that the final Man of Steel ending received, and would have been more in line with traditional depictions of Superman as a non-lethal superhero. But Goyer and the filmmakers were determined to maintain their realistic approach to Superman, with an ending that would have put Superman in a difficult ethical position, and with ultimately no choice but to kill his opponent:

“We were trying to – if you track the story all the way through in terms of this character emerging and his maturity and fully understanding the kind of power he has, and when they fight the kind of devastation that is caused by it. It’s not some frivolous fight, it’s almost like 9/11 when they fight. We were trying to come up with a stalemate where he couldn’t – there’d been a [comics] editorial decision in which Superman doesn’t kill, it was a rule, but that’s a rule that’s imposed on a fictional world and we just thought but sometimes, whether it’s a soldier or people in law enforcement, and again an immature Superman. This is the first time he’s ever flown in that story. He’d just flown for the first time days before that. He’s not aware of the extent of his powers at all. He’s finding somebody who’s said, ‘I won’t stop,’ who’s said, ‘You can’t put me in a prison I won’t ever stop’. We wanted to put him in a stalemate.”

I get Goyer’s intent to create a more realistic vision of Superman, but I feel like the ending, and the film at large, loses the core concept of Superman being an aspirational superhero — not a false idol. But kudos to Goyer at least for sticking to his guns.