Want to know the Supergirl stunt team’s fitness routine? Which awards did Watchmen win from the 2020 Television Critics Association awards? Did you he..

Want to know the Supergirl stunt team’s fitness routine? Which awards did Watchmen win from the 2020 Television Critics Association awards? Did you hear Halle Berry knew Catwoman was going to be bad while she was still shooting? Want to see an extended documentary on the making of The Dark Knight trilogy? What did Kevin Feige think of James Gunn directing The Suicide Squad? All that and more in this edition of Superhero Bits.

During DC FanDome over the weekend, the Supergirl stunt team showed how they get into shape for work.

Unless something changes soon, the Luke Cage and Iron Fist rights will revert to Marvel Studios in October.

Sebastian Stan posted a photo from the set of The Falcon and the Winter Soldier with Anthony Mackie.

Here’s a trailer for Batman: Curse of the White Knight, a new comic series from writer/artist Sean Murphy. 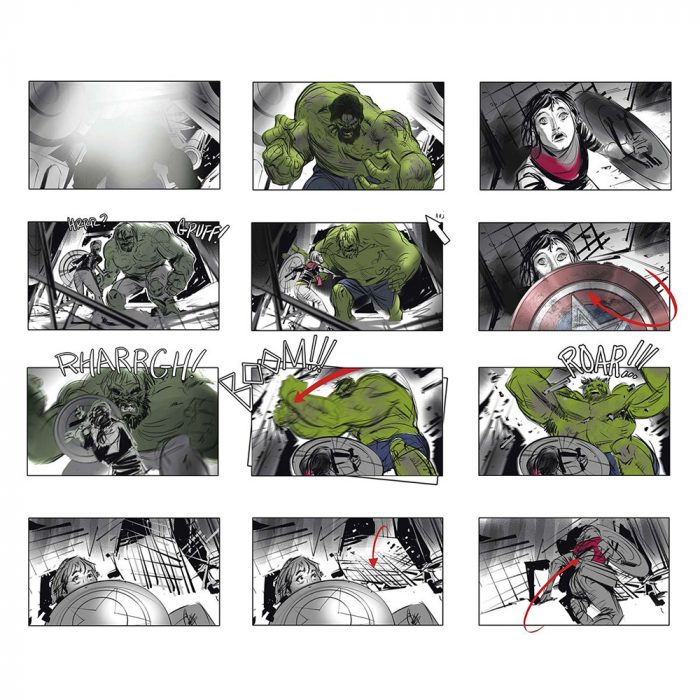 Superhero Hype has a look inside the pages of the new The Art of Marvel’s Avengers video game out now.

Emily VanCamp and George St-Pierre were spotted on the set of The Falcon and the Winter Soldier.