Barry Jenkins is a busy man. In addition to preparing to take the helm for Disney’s The Lion King follow-up, the Oscar-winning director of Moonlight a..

Barry Jenkins is a busy man. In addition to preparing to take the helm for Disney’s The Lion King follow-up, the Oscar-winning director of Moonlight and If Beale Street Could Talk is making his foray into television. Amazon Studios unveiled the first images from Jenkins’ first-ever TV series The Underground Railroad, a drama based on Colson Whitehead’s novel of the same name. See The Underground Railroad first look images below. 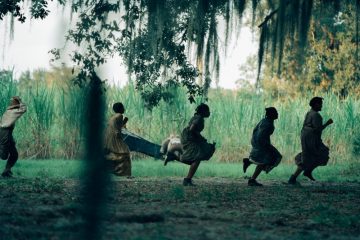 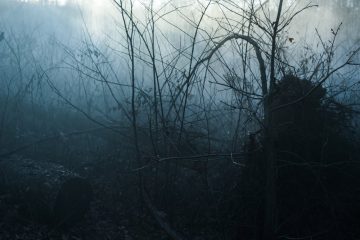 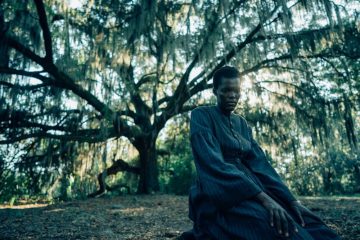 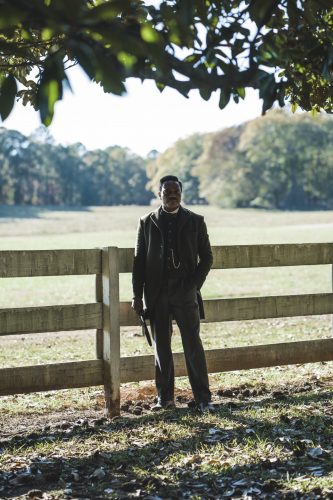 Amazon Studios has released some first-look photos from Jenkins’ limited series The Underground Railroad, which has just wrapped production. Jenkins, who is directing and executive producing the series, announced the news in a tweet on Tuesday. Production on the Civil War-era drama was nearly finished, with only three days to go, before the coronavirus forced filming to halt in Georgia. Back in April, Jenkins called the production one of the greatest challenges of his career.

“It’s the toughest thing I’ve ever done, not because it was difficult to make physically, but just emotionally,” Jenkins said. “I’ve never cried on set with anything I’ve made. On this one, at least once every two weeks somebody would be like ‘you alright man?’ I would have to walk… off the set for 10 or 15 minutes because I was just distraught. Our guidance counselor pulled me off set one day and would not let me continue to direct.”

Unlike many other series directed by high-profile filmmakers, The Underground Railroad is totally Jenkins’ baby, with the filmmaker writing and directing all 11 episodes of the limited series. It will be exciting to see how Jenkins follows up his two knock-out films If Beale Street Could Talk and his Oscar-winning breakout Moonlight before the director earns that Disney paycheck. But we’ll see plenty more from Jenkins in the near-future: the filmmaker is set to helm an Alvin Ailey biopic, write the upcoming Virunga adaptation, and work on a revival of The Knick with his Moonlight star Andre Holland.

The Underground Railroad is based on Whitehead’s bestselling 2016 novel, which imagines the famous Underground Railroad as a literal underground subway system, full of engineers, conductors and a secret network of tracks and tunnels beneath the Southern soil. The novel follows Cora, a fugitive slave who makes a desperate bid for freedom in the antebellum South, escaping her Georgia plantation for the rumored Underground Railroad.

The series stars Thuso Mbedu, Chase W. Dillon, Aaron Pierre, and Joel Edgerton. A release date has not been revealed.