‘Avatar: The Next Shadow’ Comic Book Will Fill the Gap Between ‘Avatar 2’ and the Original Movie

Now that the coronavirus pandemic has resulted in yet another delay for the first in a series of Avatar sequels, fans will need something to hold them..

Now that the coronavirus pandemic has resulted in yet another delay for the first in a series of Avatar sequels, fans will need something to hold them over until Avatar 2 arrives in theaters in December of 2022. Thankfully, Dark Horse Comics has them covered with Avatar: The Next Shadow, a new limited Avatar sequel comic book series, which will be set between the events of the original movie and the first forthcoming sequel. It’s the first time an Avatar comic has taken place after the 2009 film. 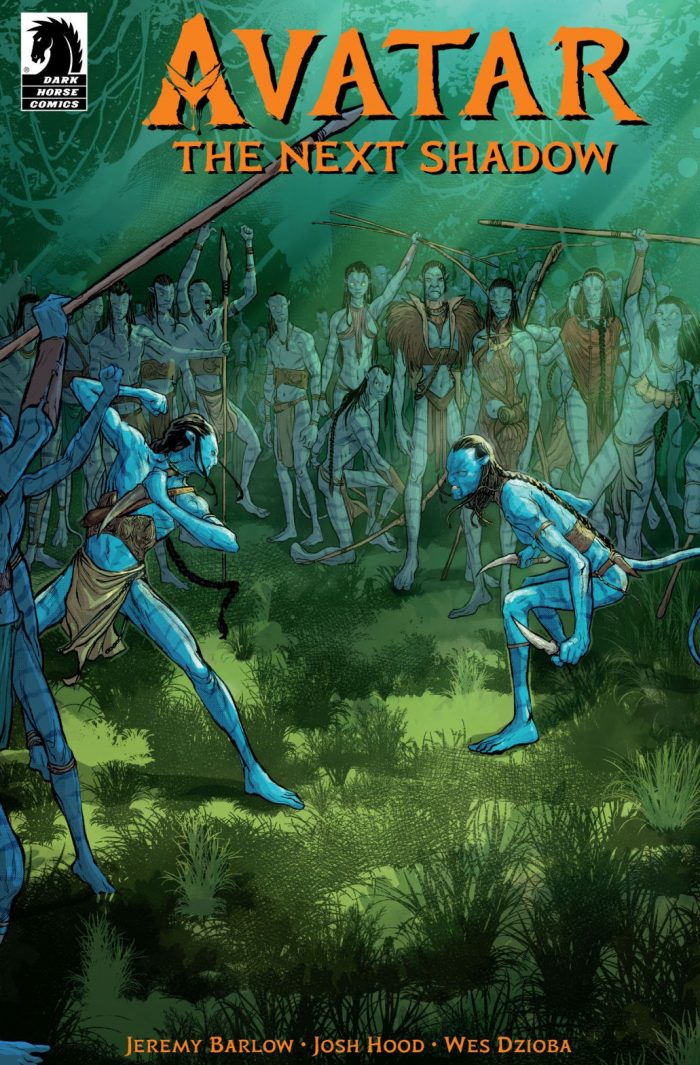 Avatar: The Next Shadow is set for release on January 6, 2021, and here’s the official synopsis:

“Jake Sully can fight a war, but can he keep the peace? Days after the destruction of the Na’vi Hometree, Jake finds himself ill-equipped to defuse the internal conflicts threatening to tear the Omatikaya apart — and perilously unprepared for a treacherous plot to remove him from the clan forever.”

At the end of Avatar, Jake Sully (Sam Worthington) permanently left his human form so he could live on Pandora with Neytiri (Zoe Saldana). Though it appeared he would be accepted into the clan of Na’vi, it sounds like the four-issue comic book series will reveal that it wasn’t exactly a smooth transition.

Since the comic is set just days after the events of Avatar, we’re not likely to meet any of the new characters who will be in the sequel, which include Jake and Neytiri’s children. But perhaps this is just the first in several limited Avatar comic books, and we’ll get some kind of set-up for the sequel in the two years we have until Avatar 2 arrives.

Avatar: The Next Shadow is written by Jeremy Barlow (Star Wars: Darth Maul – Son of Sathomir) with art by Josh Hood (JLA: Scary Monsters), covers created by Gui Balbi (Alien: The Original Screenplay), and Wes Dzioba acting as colorist. The comic follows the previously published Avatar: Brothers from 2017 and Avatar: Tsu’tey’s Path in 2019.

As for the big screen Avatar sequels, director James Cameron recently said live-action production on Avatar 2 had been completed, and Avatar 3 was very close to being finished shooting as well. After that, Cameron and his crew will be on the long road of post-production to bring these sequel to theaters in the coming years. By the time Avatar 2 arrives, it will have been 13 years since the original movie debuted in theaters, so hopefully it will be worth the wait.

The post ‘Avatar: The Next Shadow’ Comic Book Will Fill the Gap Between ‘Avatar 2’ and the Original Movie appeared first on /Film.

Next post ‘Boys From County Hell’ Review: A Fresh Take on Vampire Lore That Blends Horror and Comedy [Nightstream]