In honor of their 15th anniversary, Laika is partnering with the Oregon Museum of Science and Industry to bring their Oscar-nominated films back to th.. 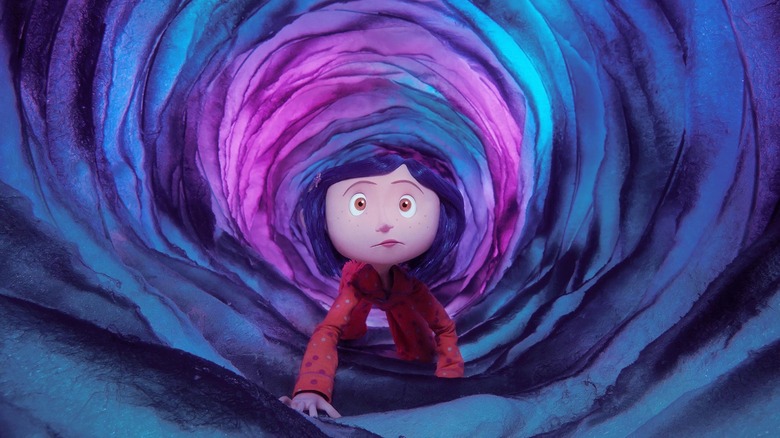 In honor of their 15th anniversary, Laika is partnering with the Oregon Museum of Science and Industry to bring their Oscar-nominated films back to the big screen. The museum will play host to multiple screenings of the critically acclaimed stop-motion films, along with filmmaker discussions and Q&A's. The five films in question are "Missing Link," "Kubo and the Two Strings," "The Boxtrolls," "ParaNorman," and "Coraline." 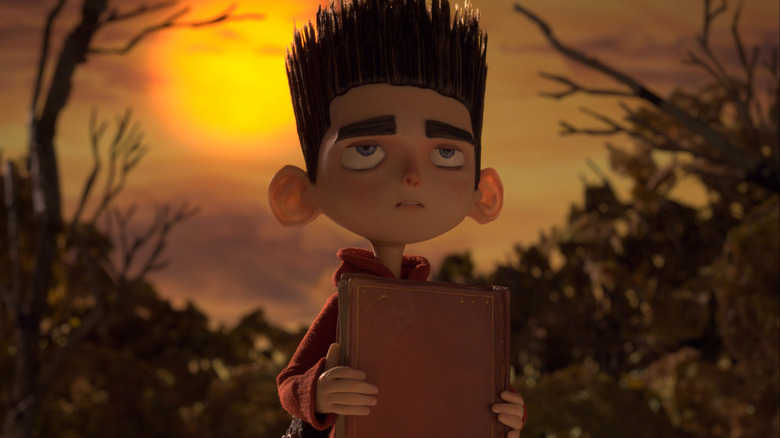 Tickets for Laika at OSMI are currently on sale, with screenings scheduled for October 15, 2021 through October 31, 2021. But screenings and panels aren't all the studio has to offer — they're going big for this anniversary and offering fans a special close look at the world of Laika. The museum will have a display of puppets and sets from the stunning films, letting fans immerse themselves in the studio's creative process. So if Coraline's Other Mother has been haunting you since childhood (and she definitely has), then come exacerbate your fears by seeing her spider-like body and button eyes up close!

Laika will put its "hero" or main character puppets on display, along with "Kubo and the Two Strings" characters, Moonbeast and Skeleton. Also available are some of the studio's most memorable sets, including:

"Our studio has a unique approach to filmmaking, enhancing the artisanal stop-motion technique with technological innovations and through installations like this, fans have a chance to see that artistry up close whilst getting some behind-the-scenes details from our filmmakers."

As for fans not able to make it to Oregon this October, Laika previously announced the return of "ParaNorman" to theaters across the country. The film will screen on November 16 at local theaters through Fathom Events. Tickets for "ParaNorman" are already on sale, offering a chance to revisit the adventures of a misunderstood teenage boy who can speak to the dead. Sure, screenings come a little after Halloween, but spooky season doesn't officially end until Christmas, so the "ParaNorman" zombie apocalypse should fit right into your schedule.

The Future Of Laika 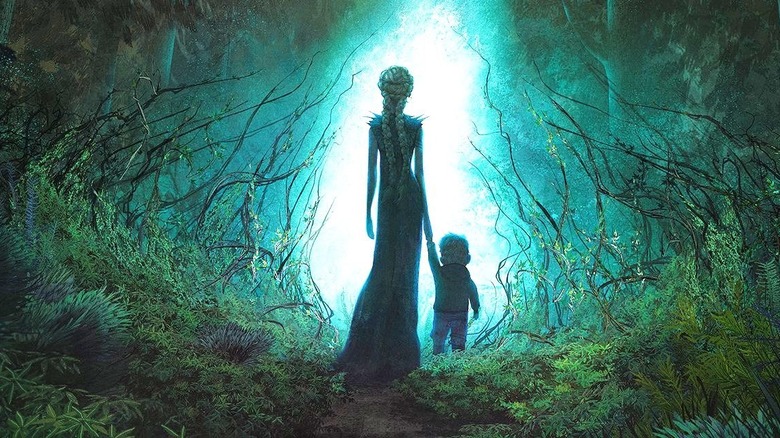 Last week, Laika announced exciting news about their upcoming animated feature film "Wildwood," based on the bestselling novel by The Decemberists' frontman, Colin Meloy. Inspired by classic fantasy novels and folktales, the story takes viewers beyond Portland's city limits to Wildwood. There, two seventh graders are drawn into a hidden, magical forest and embark on a wondrous journey to rescue a baby kidnapped by crows. The film has been in development for years now, with Laika having acquired the rights back in 2011.

Along with "Wildwood," Laika is venturing into the world of live-action filmmaking with the development of their action-thriller "Seventeen." Based on screenwriter John Brownlow's ("The Miniaturist," "Sylvia") debut novel of the same name, Laika CEO described the film as "adrenaline-fueled" and packed with "soul."

The post Laika's ParaNorman and Coraline Return to Theaters for the Studio's 15th Anniversary appeared first on /Film.

Next post You Don't Have To Be An Anime Fan To Enjoy Star Wars: Visions