On the second Friday in November, the Walt Disney Company will be hosting a multilevel global celebration, named, appropriately enough, Disney+ Day. D.. 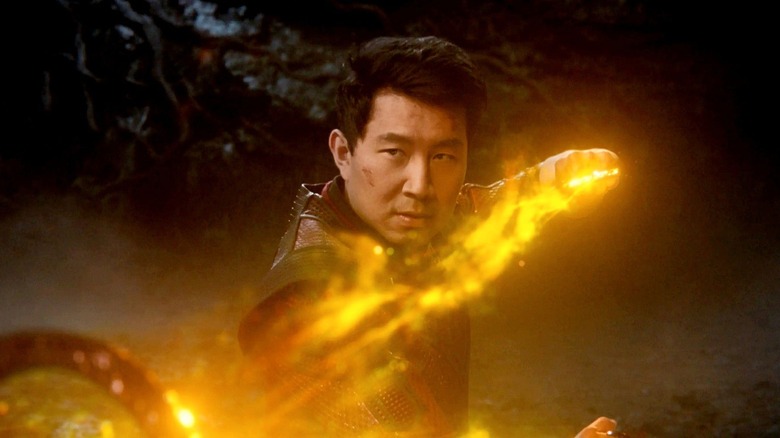 On the second Friday in November, the Walt Disney Company will be hosting a multilevel global celebration, named, appropriately enough, Disney+ Day. Disney's streaming service subscribers will have access to new content, as well as a sneak peek at upcoming releases. Fresh entertainment drops from Disney, Pixar, Marvel, Star Wars, and National Geographic arrive on November 12, so mark your calendars.

The biggest news? Disney+ Day will see the streaming debut of "Shang-Chi and the Legend of the Ten Rings," which is currently braving the pandemic box office in theaters (and doing fine, thank you very much). Also on the docket: the latest "Home Alone" movie, a special dedicated to "Star Wars" legend Boba Fett, a new short film starring the characters from Pixar's "Luca," and much more.

Disney+ will also expand into new Asia-Pacific markets on the same date, debuting in South Korea and Taiwan. The streaming service will debut in Hong Kong on November 16. 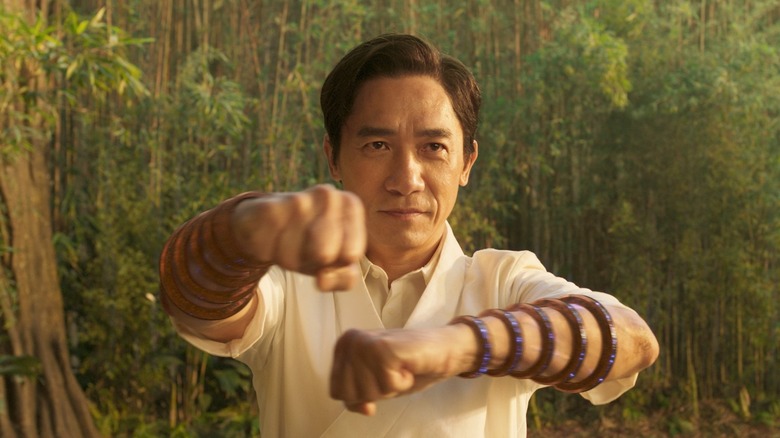 The second anniversary of Disney+ is just around the corner, and subscribers will have plenty to enjoy. Disney has unveiled how they'll be celebrating with a very, very long list of the offerings that will be available on November 12. Ahem, here we go, straight from the press release:

"The inaugural Disney+ Day will be a grand-scale celebration of our subscribers across the entire company," said Bob Chapek, Chief Executive Officer at the Walt Disney Company in a statement. "This day of appreciation brings to life our mission to entertain, inform, and inspire fans and families around the globe through the power of unparalleled storytelling, and will become an annual tentpole event to be amplified across our global businesses."

The post Shang-Chi Will Make Streaming Debut as Part of Disney+ Day Later This Year appeared first on /Film.