Daily Podcast: We Don’t Like The Casting Of Super Mario Bros Animated Movie 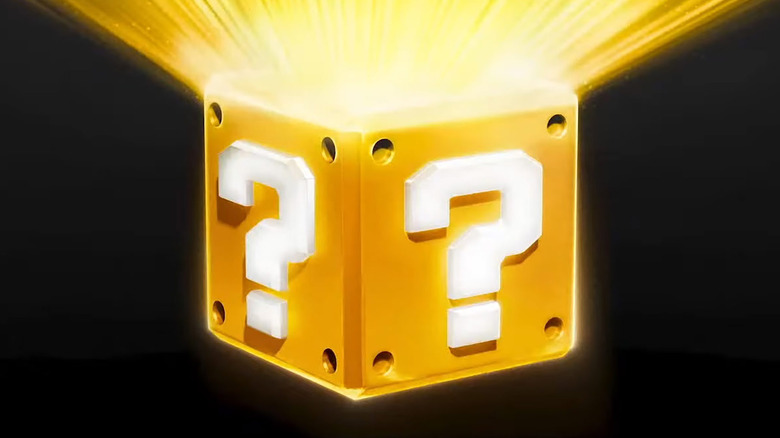 On the September 24, 2021 episode of /Film Daily, /Film editorial director Peter Sciretta is joined by senior writer and weekend editor Brad Oman to talk about the latest film and TV news, including the cast for the Super Mario Bros movie.

Read this next: Chris Pratt Is Voicing Mario In The Animated Super Mario Bros. Movie, And That's Game Over

The post Daily Podcast: We Don't Like The Casting of Super Mario Bros Animated Movie appeared first on /Film.

Next post The Daily Stream: In Capote, The Late, Great Philip Seymour Hoffman Gives New Meaning To The Phrase 'In Cold Blood'

Previous post The Sandman Audiobook Is Better Than It Has Any Right To Be, Even With A Disappointing Act II