Get ready to sacrifice a goat in celebration, because Netflix has unveiled a first-look teaser for the upcoming "Vikings" spin-off, "Vikings: Valhalla.. 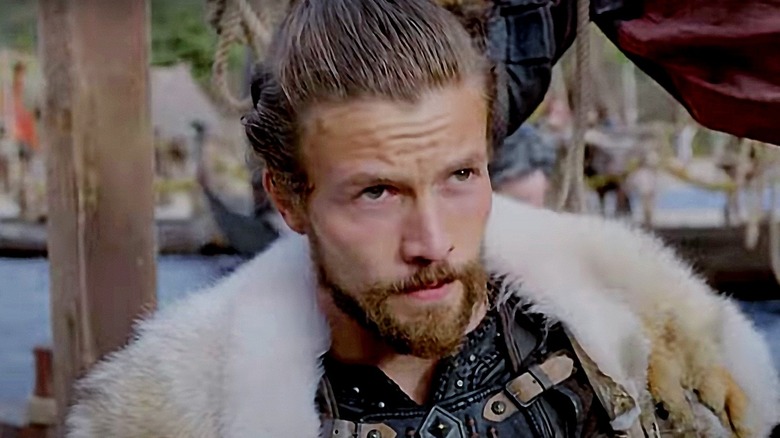 Get ready to sacrifice a goat in celebration, because Netflix has unveiled a first-look teaser for the upcoming "Vikings" spin-off, "Vikings: Valhalla." Set roughly a century after the events of the History channel series — which released its final set of episodes on Amazon Prime in December 2020 — "Vikings: Valhalla" will feature legendary Norse figures like Harald Hardrada, Leif Erikson, and Freydis Eriksdotter.

A few "Vikings: Valhalla" cast members showed up during Netflix's TUDUM event to present a tantalizing first look at the upcoming series. Check it out below.

"Vikings" ran for six seasons that spanned roughly three decades of history, focusing on the legendary Norse warrior Ragnar Lothbrok and his sons as they each tried to create their own legacy (usually involving some form of violence). In the final season, Ragnar's son Ubbe made the epic journey all the way over to North America — but according to Norse legend it was actually Leif Erikson (played by Sam Corlett in "Vikings: Valhalla") who became the first Norseman to successfully cross the Atlantic and enjoy the splendors of Newfoundland.

Whereas "Vikings" explored the beginning of the Viking age, "Vikings: Valhalla" takes place towards the end of that era, as worship of the old Norse gods began to diminish in the wake of the Christianization of Scandinavia. Though characters from the previous series aren't expected to make an appearance (on account of being dead), "Vikings: Valhalla" will feature some of their descendants — like Emma of Normandy (Laura Berlin), the great-granddaughter of Ragnar's resentful brother Rollo.

Will Netflix's Sequel Be Worthy Of Valhalla? 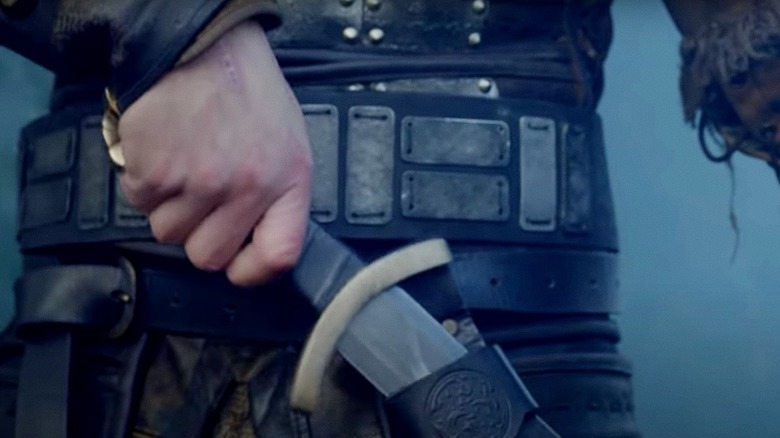 "Vikings: Valhalla" has some big boots to fill. In its prime, "Vikings" rivalled "Game of Thrones" in terms of high production value, epic battle scenes, political intrigue, and heartbreaking major character deaths. It also laid some powerful groundwork for a follow-up examining the nature of faith. Throughout his life, Ragnar wavered between his faith in the Norse gods and his fascination with Christianity, and that same struggle for dominance between the two belief systems could be rich territory for "Vikings: Valhalla" to explore.

"Vikings: Valhalla" will premiere on Netflix in 2022.

Read this next: Vikings: Where You Can Stream Or Buy Every Season

Next post The Movies That Made Us Season 3: Release Date, Cast And More

Previous post The Daily Stream: Without Heaven Knows What We Wouldn't Have Uncut Gems