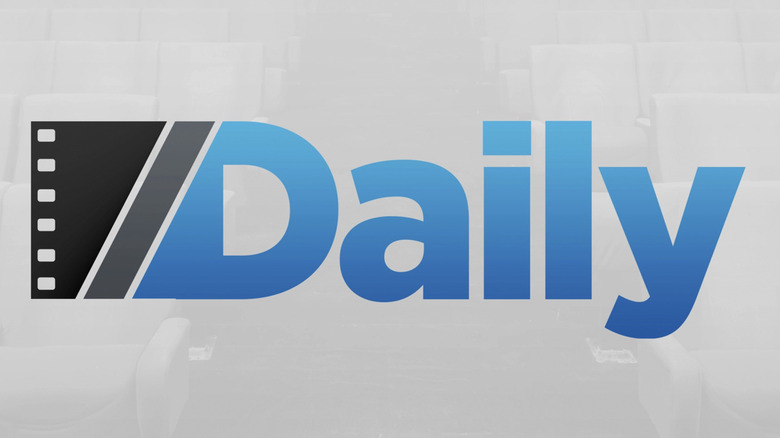 Opening Banter: We are all back together again.

Our Feature Presentation: A Look Back At Our Times At /Film:

Next post The Beta Test: Release Date, Cast, And More