Jason Blum Is As Upset As You No One Saw Upgrade, Offers Update On TV Adaptation

"Upgrade" is getting an upgrade. When the bonkers-in-Yonkers sci-fi action film, written and directed by Leigh Whannell, released in 2018, it received.. 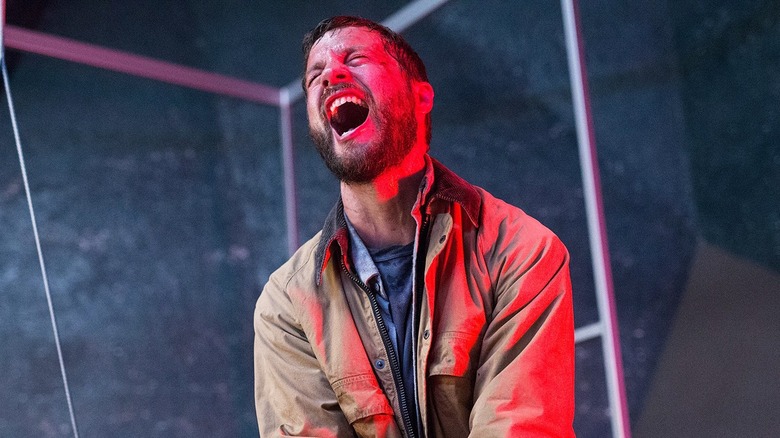 "Upgrade" is getting an upgrade. When the bonkers-in-Yonkers sci-fi action film, written and directed by Leigh Whannell, released in 2018, it received a pithy welcome at the box office, though critics like /Film's Matt Donato had a good time with it. Whannell moved onto his bombshell hit "The Invisible Man" in 2020, and now that the dust has settled on the (pardon the pun) universal fanfare and praise surrounding the resurrected Universal Monsters franchise-launcher, the writer-director has signed a first-look deal with Blumhouse and is ready to return to "Upgrade" for an expansion to television.

Earlier this year it was announced that there are plans for an "Upgrade" TV series, which takes place after the high-intensity events of the film. In the writer's room are Krystal Ziv Houghton and James Roland, who handled season 2 of Blumhouse's "The Purge" TV series. Whannell will executive produce alongside showrunner Tim Walsh ("Shooter"). The TV show "picks up a few years after the events of the film and broadens the universe with an evolved version of STEM and a new host — imaging a world in which the government repurposes STEM to help curb criminal activity."

Blumhouse CEO Jason Blum recently offered an update on the "Upgrade" TV show in a chat with Collider. The producer said that he's champing at the bit to expand the "Upgrade" story as well, but only if the script is ready. He elaborates: 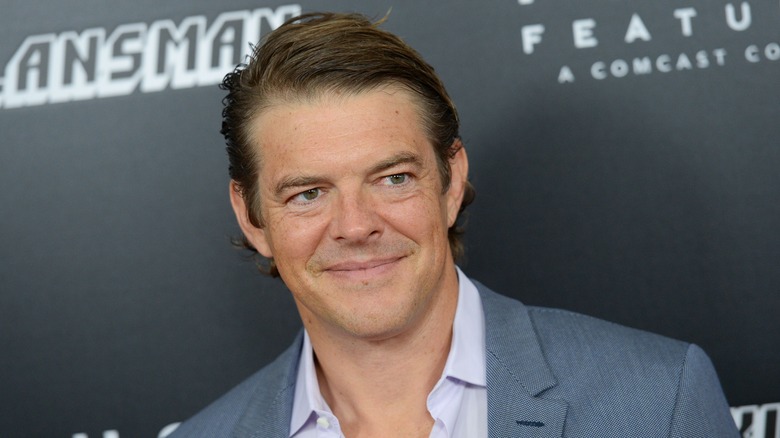 The original film's premise is a nutso one: mechanic Grey Trace (Logan Marshall-Green), and his wife Asha (Melanie Vallejo) are attacked by a quartet of men, who kill Asha and leave Grey quadriplegic. Asha's employer happens to have developed a versatile microchip, called STEM, which they implant in him — giving him not only agency to walk again, but to kick untold amounts of ass in a mission of vengeance.

Seriously, Marshall-Green's physicality in this performance is top-tier, taking stunt coordinator Chris Anderson's fight choreography and stilting the movements just enough (along with his reactions) so that it appears that a computer is controlling his every action. Add to it Whannell's incredible technical prowess behind the camera and a balls-to-the-wall script, and you have one of the raddest cyberpunk "Death Wish" riffs of the past decade.

A straight-to-series order is ambitious, but it looks like Blum and the writers are up to the task, if only to bring the greatness of "Upgrade" before wider audiences.

Read this next: Sci-Fi Box Office Bombs That Deserve A Second Chance

The post Jason Blum is as Upset as You No One Saw Upgrade, Offers Update on TV Adaptation appeared first on /Film.