"Batgirl" has had a long and complicated journey to the big screen, but the latest addition to DC's live action slate is finally coming together... 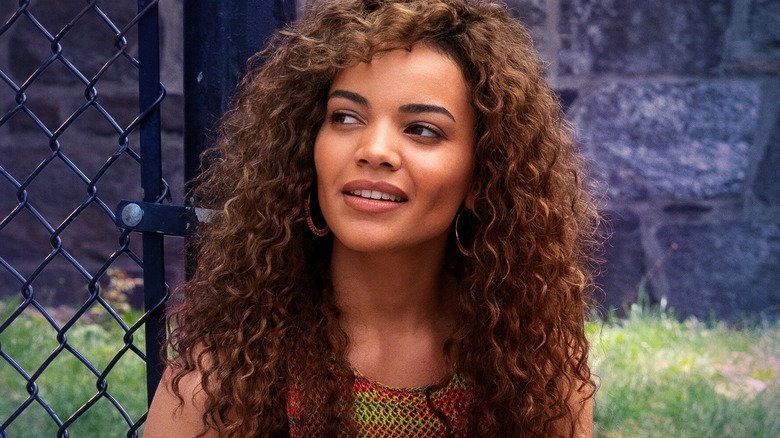 "Batgirl" has had a long and complicated journey to the big screen, but the latest addition to DC's live action slate is finally coming together. Amongst the many treats presented at the DC FanDome event was our first look at the concept art for the upcoming "Batgirl" film, along with some very interesting tidbits from the cast and crew behind the project.

"Batgirl" made headlines earlier this year for its eventful casting process, which floated the names of many exciting Hollywood up-and-comers. Eventually, the studio settled on "In The Heights" star Leslie Grace, an easy choice for co-directors Adil El Arbi and Bilall Fallah, who described her audition as a "goosebumps moment."

As "Batgirl" continues moving forward in development, Grace is prepping for the role by hitting the gym for action that the directors promised would be "realistic and raw." But of course, a badass fighter like Barbara Gordon needs a suit worthy of her skills — so here's a first look at the movie's Batgirl suit design! 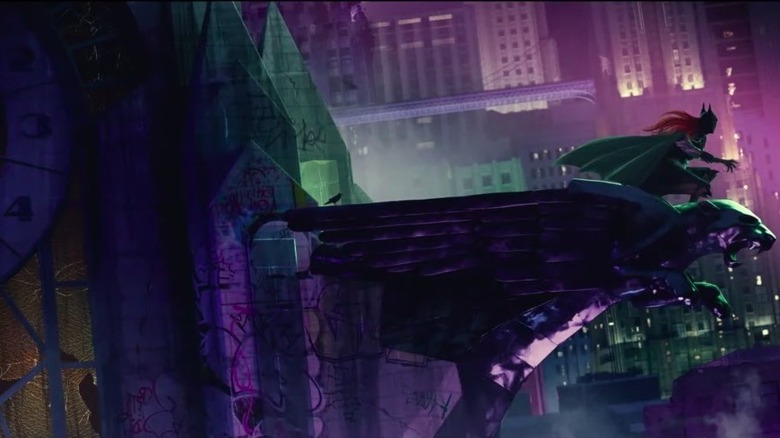 While the suit itself has yet to be completed, the concept art shows a version of Barbara Gordon donning the classic cowl and her signature red hair. According to El Arbi and Fallah, both will make the final cut And while Barbara will certainly be the character that comic fans know and love, she won't be without a few interesting differences. For one, she might be going down a much darker path.

Although "Batgirl" has yet to begin production, news of the completed script was announced back in early August, with details kept well under wraps since then. Part of the DC FanDome panel included screenwriter Christina Hodson ("Birds of Prey") sharing some important details about Barbara's journey through the film. She mentioned that this version of the character may be "less law-abiding" than others and added:

"[Barbara]'s discovering Batgirl for the first time, so she's getting to explore a duality she's already had in her personality."

Grace hinted that this very duality is what makes this Batgirl so special, adding, "she's also so capable of being strong and being determined and kicking butt." It's only a matter of time before we finally get to meet her, but a release date for "Batgirl" has yet to be announced.

Read this next: The 15 Best Batman: The Animated Series Episodes