Hollywood stood on the verge of mass nationwide strike action this weekend, as film and TV crew members packed up their equipment with no certainty of.. 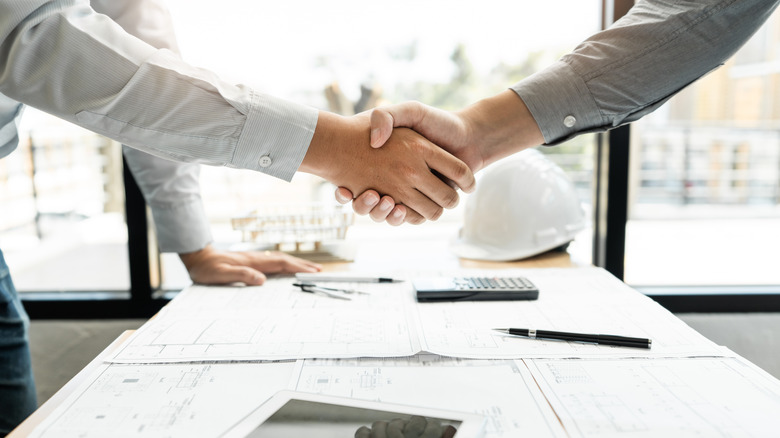 Hollywood stood on the verge of mass nationwide strike action this weekend, as film and TV crew members packed up their equipment with no certainty of whether they'd be back to work on Monday. But with the deadline looming to reach an agreement, the IATSE (International Alliance of Theatrical Stage Employees) and AMPTP (Alliance of Motion Picture and Television Producers) have agreed on a new three-year contract.

If you're uncertain of the details of this story, definitely check out /Film's handy breakdown of why IATSE voted to authorize a strike. The key issues that the union set out to address in its new contract with AMPTP were improved and more consistent working hours for its members, an increase to the cost of living base wage, and changes to the 2009 "New Media" deal that had jeopardized IATSE members' healthcare and pensions.

IATSE represents over 150,000 crew members working in the film and TV industry in North America, 60,000 of whom were covered by the contracts being renegotiated. If a strike had gone ahead, productions across Hollywood would have ground to a halt. The deadline for reaching an agreement was midnight on Sunday 17 October, but Deadline reports that IATSE and AMPTP have closed a deal with a little time to spare. The agreement reportedly began coming together on Friday and was finalized on Saturday, though according to Deadline "the situation remained in a state of flux almost right up to the final hours."

The Deal's Not Quite Done 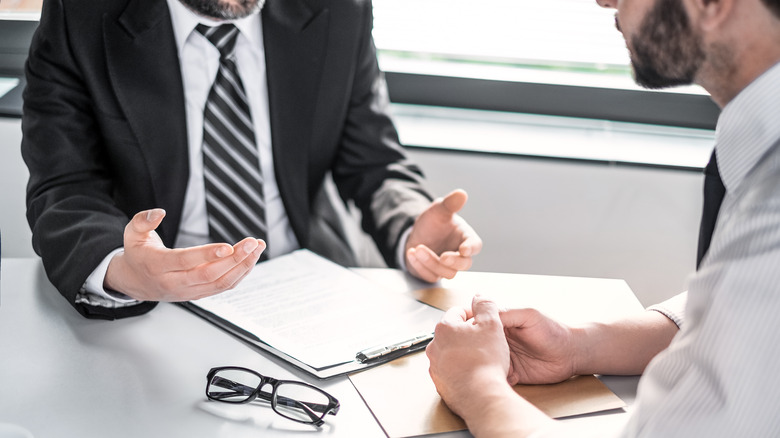 Though a strike has been avoided and productions will resume as usual on Monday, there's another step to go before the new contracts are ratified. Just as IATSE members voted (in overwhelming numbers) to authorize a strike, they still have to give their vote to approve the deal. IATSE and the 13 Hollywood Locals have published a joint statement that confirms the tentative deal and praises the union's members for their resolve:

Everything achieved was because you, the members, stood up and gave us the power to change the course of these negotiations. Our solidarity, at both the leadership and rank and file level, was the primary reason that no local was left behind and every priority was addressed.

The letter also offers details of some of the goals that have been realized with the new agreement:

It remains to be seen whether the IATSE vote will go in favor of ratifying the new agreement, but hopefully Hollywood's crew members can look forward to a better, safer, and more stable future as they work to make the films and TV shows we all love.