There was a time in the early 2010s when Marvel fans rejoiced at some boring ole business news. In a short period of time, the character rights for Da.. 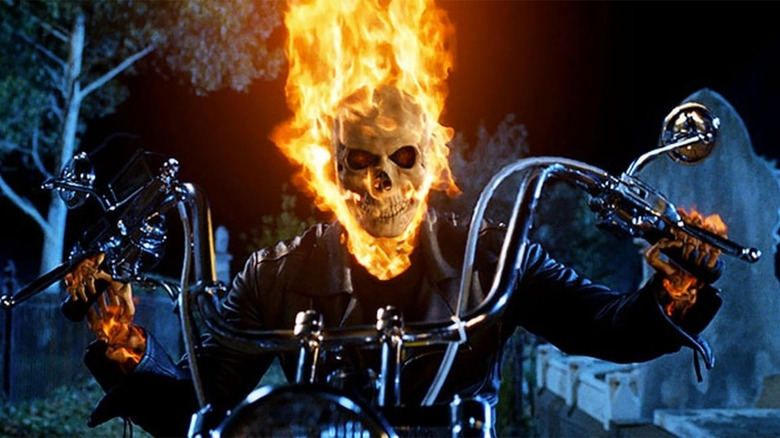 There was a time in the early 2010s when Marvel fans rejoiced at some boring ole business news. In a short period of time, the character rights for Daredevil, Ghost Rider, Blade, Luke Cage, and The Punisher all came back to Marvel Studios after previously being licensed by a myriad of other studios around Hollywood. However, some fans would end up being disappointed, because none of those characters ever ended up in the films of the Marvel Cinematic Universe. Though some of them would find a home on television by way of both "Agents of SHIELD" and Netflix, this was not what Kevin Feige and Marvel Studios were hoping for, and we have the Marvel Creative Committee in New York to thank for that. 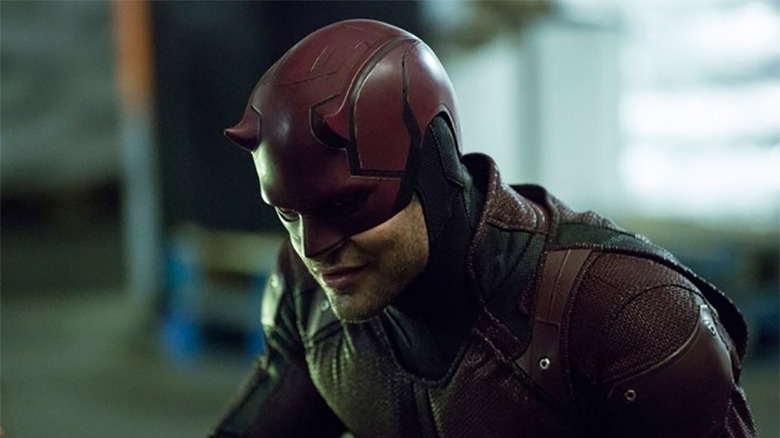 If this is the first time you've heard about the Marvel Creative Committee, count yourself lucky. They made the jobs of those working at Marvel Studios very difficult for a number of years, constantly meddling in the production of all the movies and forcing some truly bad decisions.

The Marvel Creative Committee tried to stop James Gunn from using his now-beloved compilation of 1970s songs for the "Guardians of the Galaxy" soundtrack. Tey gave so many notes throughout the development of "Ant-Man" that Edgar Wright couldn't take it anymore and left the project. Because they felt female action figures didn't sell well, they blocked having Rebecca Hall as the ultimate villain of "Iron Man 3," drastically reducing her role, a decision that also led to Hela the Goddess of Death not being the villain of "Thor: The Dark World," giving us the worthless Malekith instead. But we're only just now learning about one of their more heinous actions.

In the recently released book "The Story of Marvel Studios: The Making of the Marvel Cinematic Universe," it's revealed that the Marvel Creative Committee chose to use those characters to create a new TV arm of Marvel Entertainment rather than fold them into the film development slate of the MCU. Because of this, Marvel Studios had no say about what could be done with those characters, which is why Ghost Rider became part of "Agents of SHIELD," and "Daredevil," "Luke Cage" and "The Punisher" got their own Netflix shows alongside "Jessica Jones" and "Iron Fist," eventually leading to "The Defenders." Even though those shows technically took place in the MCU, there was always a distance keeping them apart narratively, and now we know why.

Thankfully, the Marvel Creative Committee no longer has any control over those characters, and Kevin Feige and Marvel Studios don't have to worry about them meddling in the affairs of the Marvel Cinematic Universe. That's why there's an upcoming "Blade" movie with Mahershala Ali now in the works, and maybe we'll see new iterations of the rest of the characters at some point too.

The post Here's Why Daredevil, Ghost Rider, and Blade Weren't Brought into the MCU Movies appeared first on /Film.