Welcome to the Tournament of Terrors, a /Film bracket where we argue about the greatest horror franchise of all time, and you, the readers, get to dec.. 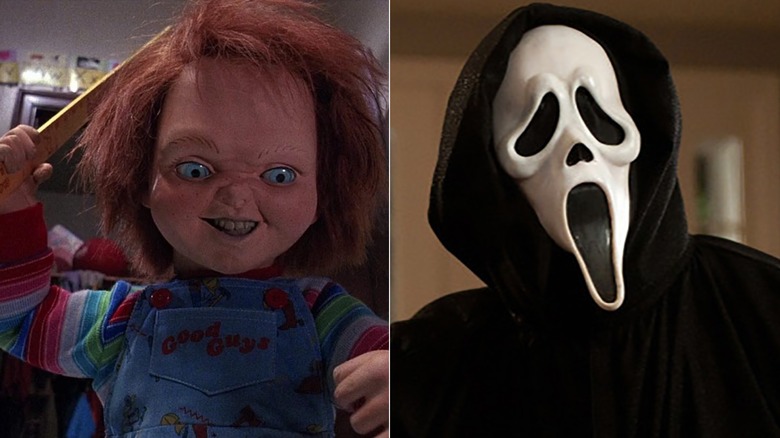 Welcome to the Tournament of Terrors, a /Film bracket where we argue about the greatest horror franchise of all time, and you, the readers, get to decide the winners. The rules are simple: two iconic horror movie series enter the ring, each represented by a /Film writer ready to champion them. And you — yes, you, the person reading this right now — will vote on which one gets to move forward.

You can find all the details, including a schedule for all the showdowns, right here. And here is the complete bracket, so you know where things stand. 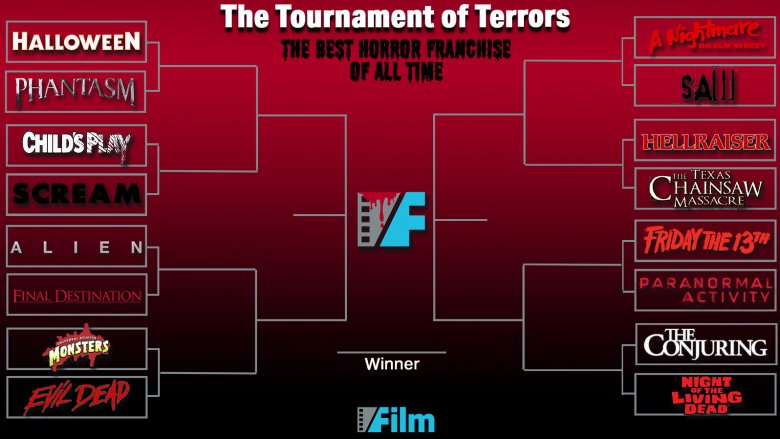 In the second showdown of the bracket ("Halloween" and "Phantasm" previously faced off!), we have two of the most clever slasher franchises to ever terrify audiences across several decades. "Child's Play" put the soul of a serial killer in the body of a wisecracking doll, and the results run the gamut from chilling to hilarious across seven movies, one remake, and even a brand new TV series. "Scream" reinvented the slasher movie for a new generation, showcasing a self-awareness for the genre while delivering the goods on character and scares across four movies (a fifth entry arrives early next year). Both are vital contributions to the horror genre, but only one can move forward.

Which one wins? That's up to you. First, the arguments. And then, you vote! 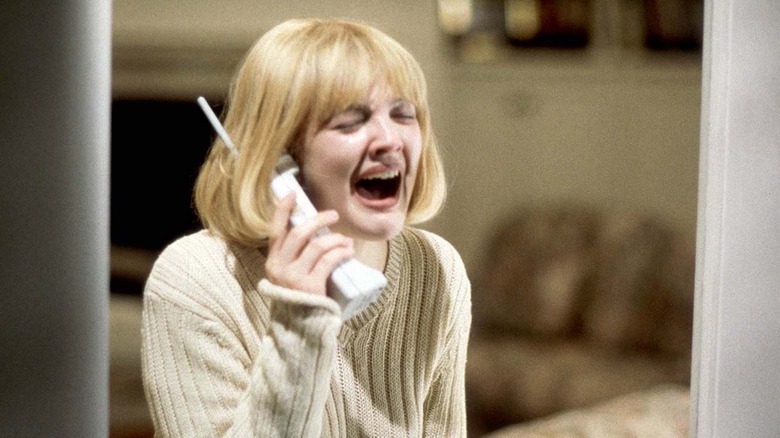 Director Wes Craven redefined the slasher film and reshaped horror for years to come with "Scream," and the sequels that followed delivered a bloody good time at the movies full of shocking deaths and plenty of twists and turns. Offering a meta commentary on the many tropes of slasher films, the movie is both a celebration and subversion of everything fans have come to love about the subgenre. After "Jaws," people were afraid of the beach. And after "Scream," people were terrified of picking up their phone on a late night. Since there's always a new killer, Ghostface never dies, and the killer is often way ahead of the curve, much like "Scream 4" was way ahead of its time. Plus, there are few lines from horror movies that have transcended pop culture more than, "What's your favorite scary movie?"

Meanwhile, you have someone like Chucky from "Child's Play," a killer doll who could easily be dispatched with by kicking him through a window or calling upon a playful dog. I've seen Furbys that are more terrifying than Chucky. If I wanted a murderous psychopath offering up quips and kills, I'd rewatch "A Nightmare on Elm Street." Oh, it's a doll possessed by a serial killer? Cool. Ghostface can be anyone, and he doesn't need a doll's body to get around town. Hey Chucky, what's your favorite scary movie? How about a home video of Ghostface packing you up in an Amazon box and sending you back to the warehouse where you belong. (Ethan Anderton) 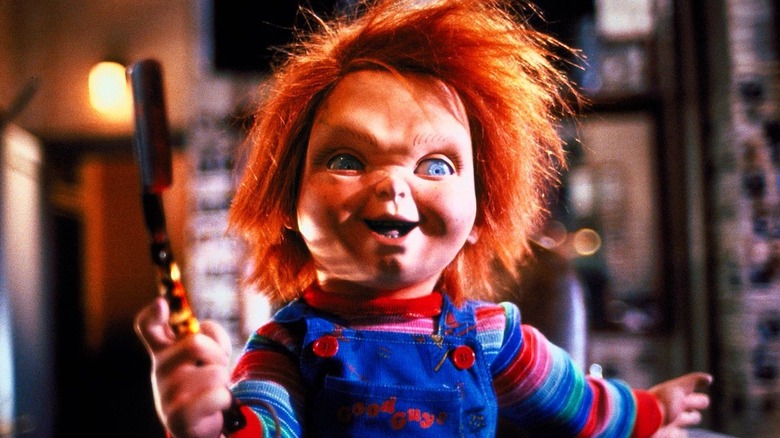 Few horror franchises have the staying power of "Child's Play." Not even a remake in 2019 could put a stop to the original franchise, which is still going strong thanks to the new "Chucky" TV series. The secret to that longevity has been the series' ability to change with the times. Creator Don Mancini, who has been involved with every single film in the series (save the remake) and now the TV show, too, has wisely let Chucky be fluid. The character started off as a full-fledged menace, morphed into something more comedic, and then changed again to become a blend of both unstoppable evil and amusing wisecracks.

Always willing to try new things, the Chucky series thrives where other franchises falter. To be fair, the "Scream" series has a lot going for it. But the series as a whole has stuck to pretty much one tried and true formula while Chucky adapts, changes, and stays fresh in the process. (Chris Evangelista)

And Now It's Time To Vote 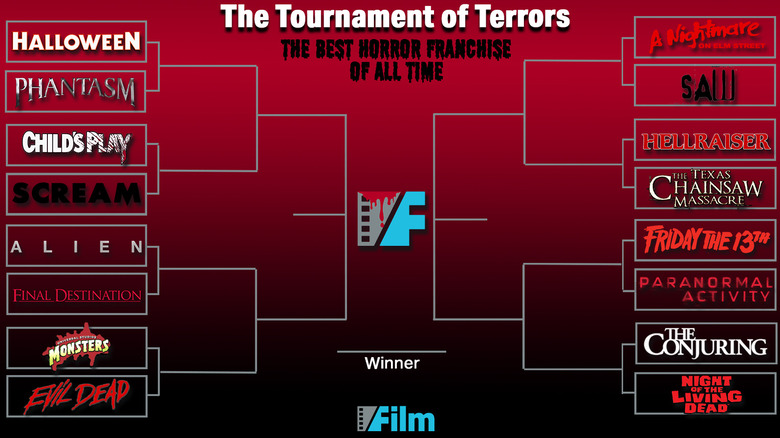 So there you have it. The arguments have been made. The defenses have been mounted. The attacks have concluded. The ball is now in your court, folks. Using the Twitter poll below (which will close 12 hours after publication of this article), vote for which movie franchise you want to see advance. Will it be "Child's Play" or "Scream"? Whoever wins will return for the quarterfinals next week, facing off against the winner of the "Halloween" and "Phantasm" showdown.

The post Scream vs Child's Play – The Greatest Horror Franchise Ever [Round 2] appeared first on /Film.

Previous post Back To The Outback: Release Date, Cast, And More