If you woke up this morning and got yourself a gun, you might be interested in this news: a "Sopranos" prequel TV series might be on the way. Earlier .. 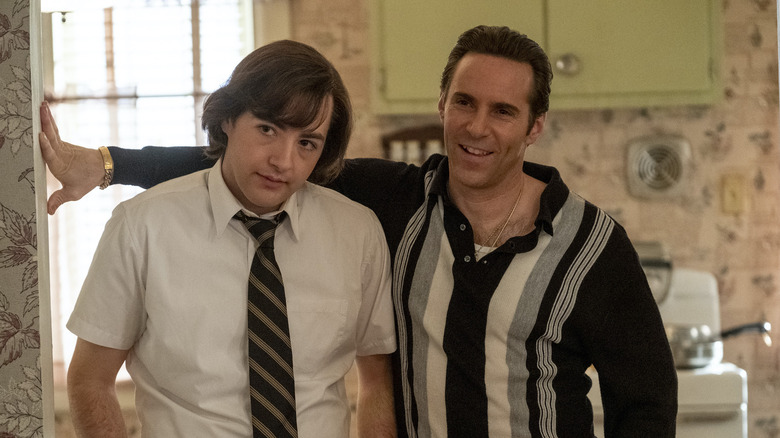 If you woke up this morning and got yourself a gun, you might be interested in this news: a "Sopranos" prequel TV series might be on the way. Earlier this month we learned that "Sopranos" creator David Chase had signed a new deal with HBO, which immediately lead to speculation regarding some sort of "Sopranos" revival following the recent "Sopranos" prequel movie "The Many Saints of Newark." Now it looks like that speculation was warranted, because Ann Sarnoff, CEO, Studios and Networks, WarnerMedia, has revealed that there are currently talks with Chase for some sort of "Sopranos"-related show. There's also a chance that the project could turn into another movie instead of a series, but no final decision has been made yet. Chase previously said that if he returned to the "Sopranos" world again after "Many Saints" he'd like to focus on Tony Soprano in his 20s. And Michael Gandolfini, who played young Tony in "The Many Saints of Newark," has expressed interest in reprising the role again. 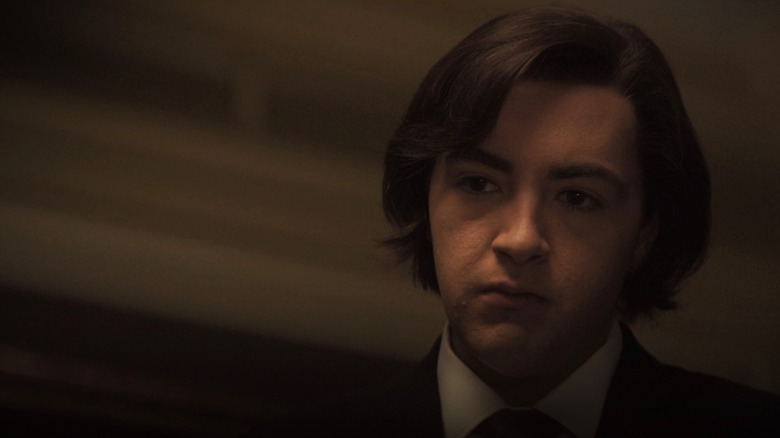 While "The Many Saints of Newark" was a box office disappointment, the film did much better streaming on HBO Max. It also rekindled interest in "The Sopranos," so much so that HBO wants more. According to Deadline, WarnerMedia is in talks with David Chase for some sort of new "Sopranos" project. "We're talking to ['Sopranos' creator] David [Chase] about a new series, 'Sopranos' related, on HBO Max," said Ann Sarnoff, CEO, Studios and Networks, WarnerMedia. Sarnoff added:

"You see The Sopranos pop into the top ten of viewed series on the service and it's given it an entirely new life. It's literally lifted all of The Sopranos franchise in a new way. You can't measure just by the box office."

Sarnoff didn't go into details about what this new "Sopranos" project might be – a sequel series or another prequel. There's also still talk about whether this project will be a movie or a film. But David Chase's past comments give us a pretty clear indication about what he would want to do: another prequel about young Tony Soprano. 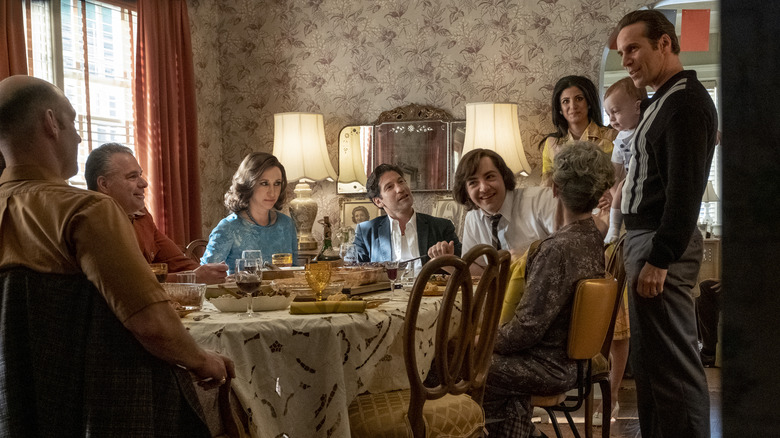 When asked if he would make another "Sopranos" project following "The Many Saints of Newark," David Chase said: ""There's only one way that I would do it, and that was if ['Sopranos' writer] Terry [Winter] and I could write the script together. That I would do," and added:

"With Tony in his 20s. That would be interesting to do, and there's a lot of stories that exist already because of the mythology, and working with Terry would be great. He and I in that world again, I think we'd have a good time. I wouldn't do it on my own, and I would not do it with anybody else. If Warners wanted it, they own it, they can do whatever they want."

And, luckily, there's already a young Tony Soprano at the ready. Michael Gandolfini, son of the late James Gandolfini, took on the younger incarnation of his father's famous character in "The Many Saints of Newark," and he did a damn good job. On top of that, Gandonfili said he'd be willing to play the part again:

"This is such an incredible character and incredible group of actors and incredible filmmakers that I learned so much. This is going to jump to the priority to get to work with David [Chase] or anyone again. But I am not so much interested in playing 30-year-old Tony. I think if there's an interesting part after this movie, before the show, that we can explore something about Tony that hasn't been explored, in his youth, in his 20s. After that, we're getting a little too old."

While I'm a proponent of letting things end and not beating a dead horse, I quite enjoyed "The Many Saints of Newark," and would be interested in seeing the younger Gandolfini play Tony again. Stay tuned for more info as it comes our way