The Daily Stream: The Halloween Tree Is A Perfect Gateway Into The World Of Ray Bradbury 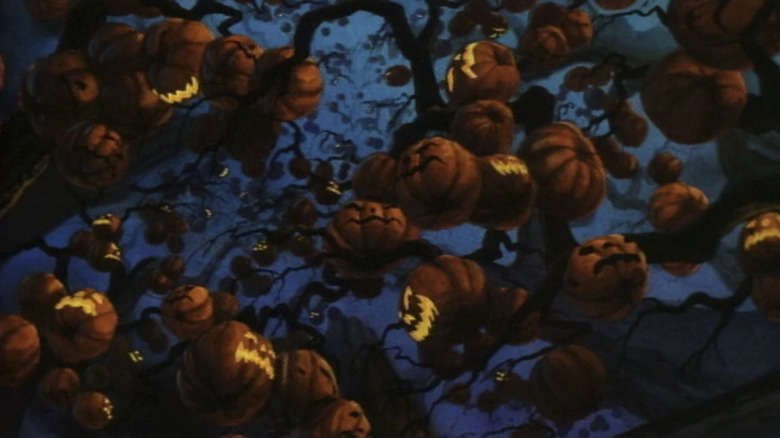 The Movie: "The Halloween Tree"

Where You Can Stream It: Tubi TV

The Pitch: On Halloween night, a group of kids dress up and head out to meet their friend Pipkin before trick or treating. But Pip doesn't show up, and the ambulance at his house makes it look like he may be on the verge of a tragic and sudden death. But the kids soon spot an apparition of their pal, and when they chase him into a haunted house on the edge of town, they discover a massive tree filled with thousands of lit jack o'lanterns: The Halloween Tree. Pip grabs a pumpkin off the tree – a pumpkin that looks just like him, and which happens to contain his soul – and escapes back in time in an effort to stave off his impending demise. The eccentric man who owns the house turns out to have magical powers, and he whisks the rest of the kids off through various eras in time so they can simultaneously find Pipkin, learn about the origins of Halloween, and gain an understanding of the iconic costumes they've chosen to wear to celebrate All Hallow's Eve. 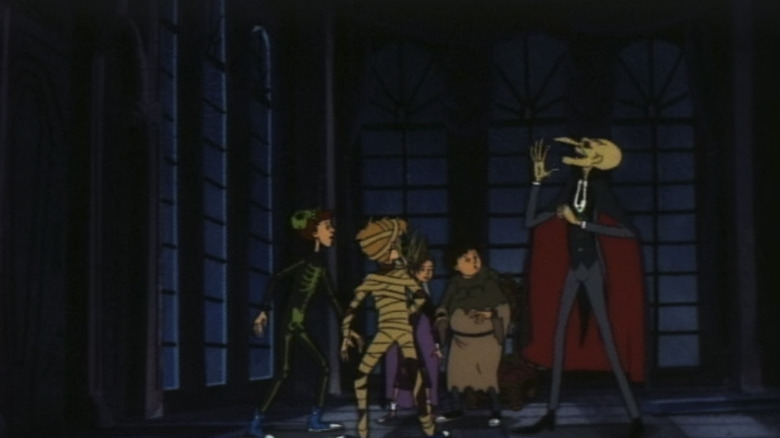 Not only did Ray Bradbury write the novel on which this animated film is based, but he also wrote the screenplay for this movie and served as the project's narrator. As a writer, Bradbury's prose is incredibly evocative, painting a vivid picture for the reader and immersing them in his worlds. As a narrator, he has a rich, deep voice and the ability to translate the magic of his words into a vocal performance that seems as if it's experiencing the same wonder and awe as the characters at the center of this tale. The result is a narration that feels like your grandfather sitting you down to tell you a story – only your grandfather happens to be one of the most beloved authors of the 20th century. I mean, just read this:

"It was a small town by a small river and a small lake in a small northern part of a Midwest state. There wasn't so much wilderness around that you couldn't see the town. On the other hand, there wasn't so much town around that you couldn't see and feel and touch the wilderness. The town was full of fences to walk on and sidewalks to skate on, and the muted cries and laughter of boys and girls full of costumes, dreams, and pumpkin spirits preparing for the greatest night of the year. Better than Easter, better than Christmas: Halloween."

Another great bit of narration comes as Bradbury describes Pipkin, who is one of the story's key characters – but since Pip is on the run for the whole movie, he's not someone the audience has the chance to know very well. This narration, which happens very early in the story, does a ton of heavy lifting in terms of establishing why the rest of these kids love Pip so much and why they're willing to go to such extreme lengths to get him back:

"Ah, yes. Joe Pipkin. Some say that on the day he was born, all the soda pop bottles in the world fizzed over. Pipkin, who could yell louder, sing better, and eat more popcorn. Pip, the greatest boy who ever lived."

"Know Why You're Wearing Bones, Boy?" 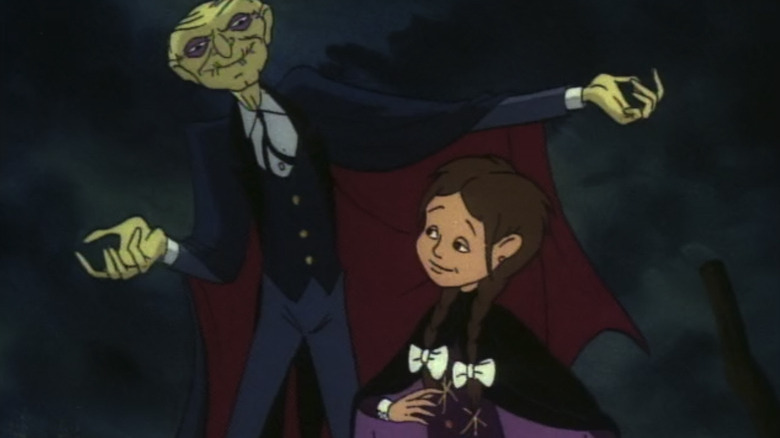 I was a kid when "The Halloween Tree" premiered on TV in 1993, and I remember thinking one of the coolest things about the movie was how the eccentric and spooky Mr. Moundshroud (wonderfully voiced by "Star Trek" legend Leonard Nimoy) took the group of kids through time to explore the origins of Halloween and teach each of them why they're wearing their costumes. Traveling from ancient Egypt (learning about mummies) to the fields of ancient England (learning about the history of witches), and from a cathedral (learning about gargoyles) to Mexico (to learn about the Day of the Dead), the movie whips through a crash course on the origins of the holiday. The exploration into each of those topics is admittedly not super deep, but it was definitely enough to capture my imagination as a kid and inspire me to learn more on my own. It also inspired me to check out the book version of "The Halloween Tree" and explore more of Bradbury's writing, including "Something Wicked This Way Comes," a book which conjures a similar sense of that ineffable magic of being a small town kid who comes face to face with something mysterious and dangerous.

Read this next: The Daily Stream: Sin City Is One Of The Most Faithful — And Fun — Comic Adaptations Out There

The post The Daily Stream: The Halloween Tree is a Perfect Gateway into the World of Ray Bradbury appeared first on /Film.