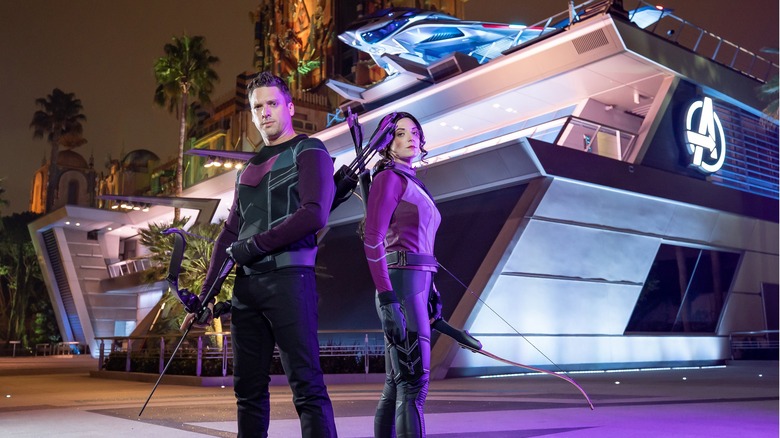 Beebo Saves Christmas Gets A Poster

Beebo truly became a breakout star of "DC's Legends of Tomorrow." Now, the fluffy beast is getting its very own Christmas special, as we can see in the above poster. Indeed, Arrowverse fans will be treated to "Beebo Saves Christmas" on December 1. Plan accordingly.

WandaVision Tune Agatha All Along Gets A Grammy Nomination

The 64th Annual Grammy Award nominations were revealed recently, and Marvel's "WandaVision" got in on the accolades The spoilery song "Agatha All Along" from the show's seventh episode was nominated in the Best Song Written for Visual Media category. The song, which you can check out above, was written by "Frozen" songwriting duo Kristen Anderson-Lopez and Robert Lopez, and it features Kathryn Hahn's Agatha at the center of an impossibly catchy tune. The real question is, will we get another great song in "Agatha: House of Harkness?" 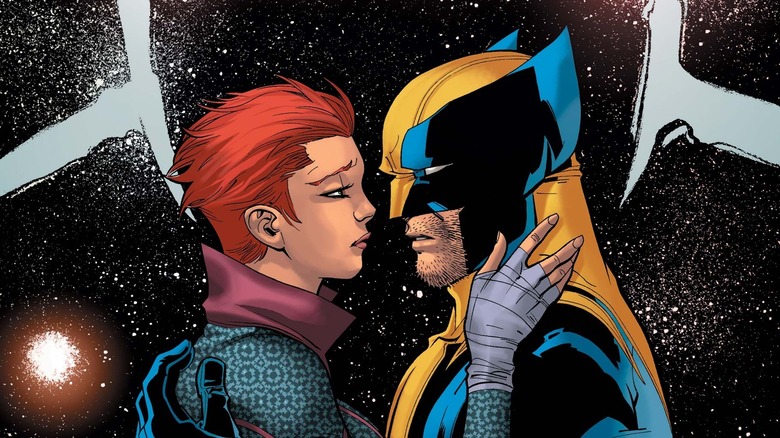 In a bit of tragic news today, we are sad to report that artist Klebs De Moura Jr. has passed away. He worked with both DC and Marvel on titles such as "X-Men" and "Hawkman" among others. Marvel confirmed his passing and paid tribute to Moura on Twitter.

As the tweet notes, aside from being an accomplished artist himself, he also was a talent manager in the industry. RIP, good sir. You will be missed.

A Behind The Scenes Look At Kate Bishop From Hawkeye

"Hawkeye" has officially made its way to Disney+, with the first two episodes of the Disney+ series now streaming. To commemorate the occasion, Hailee Steinfeld, who plays Kate Bishop in the show, shared the above photo from behind-the-scenes during production. It offers us a new look at Kate in the early days long before the show actually arrived. More than anything, it's nice to see she's been having fun with it this whole time. 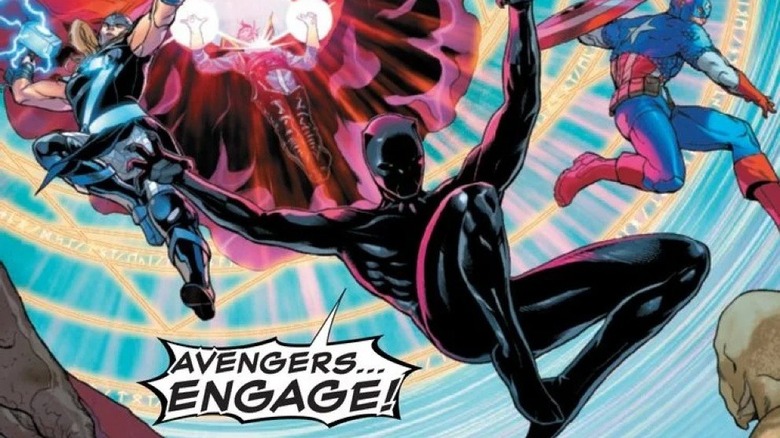 As reported by the folks at Comic Book Resources, a recent preview of "Black Panther" #1 from Oscar-winning writer John Ridley has revealed a new catchphrase for The Avengers. As we can see in the above image, T'Challa, fighting alongside Thor and Captain America, yells "Avengers, engage!" as opposed to the standard "Avengers, assemble!" we've become accustomed to. Will this catch on? Who knows! But it's a fun little tidbit for the time being. "Black Panther" #1 is in stores now.

In another, very different kind of behind-the-scenes photo, "The Suicide Squad" director James Gunn has revealed Steve Agee on the set of the R-rated DC Comics adaptation, standing in as King Shark, who was part of Task Force X this time around. While Sylvester Stallone voiced the character in the final movie, it was Agee who served as the stand-in during filming This offers a window into just how much changes from what is shot to what we see when the movie actually arrives. Remarkable.

At this point, if you're fully committed to the idea of seeing "Spider-Man: No Way Home," it might just be best not to watch any more trailers or anything like that. But for those who are curious, we have a pair of new spots that have been going around online. The above is largely a remix of previous footage, though it does feature a shot of Lizard clearly getting ready to punch something that isn't there. Is that you, Andrew Garfield?

As for the second spot here, we get some new interaction between Benedict Cumberbatch's Doctor Strange and Alfred Molina's Doc Ock. And that interaction is pretty telling in terms of hinting at the appearance of another Spider-Man actor of the past. Marvel is clearly not going to outright confirm whether or not Tobey Maguire or Garfield will appear, but they sure as heck aren't afraid to tease us.

Lastly, timing out perfectly around the release of "Hawkeye" on Disney+, both Clint Barton and Kate Bishop have arrived at the Avengers Campus theme park. This seemed like an inevitable addition, but Disney and Marvel have shared the above look at the two heroes from the park, and they certainly look the part. Sure, they're not Jeremy Renner and Hailee Steinfeld, but they're doing their best. No question.

Next post Ray Donovan: The Movie Trailer: Who Fixes The Fixer?