Jeremy Renner is ready to take on a leadership role in the Marvel Cinematic Universe. His character, Clint Barton, is finally getting his own solo out.. 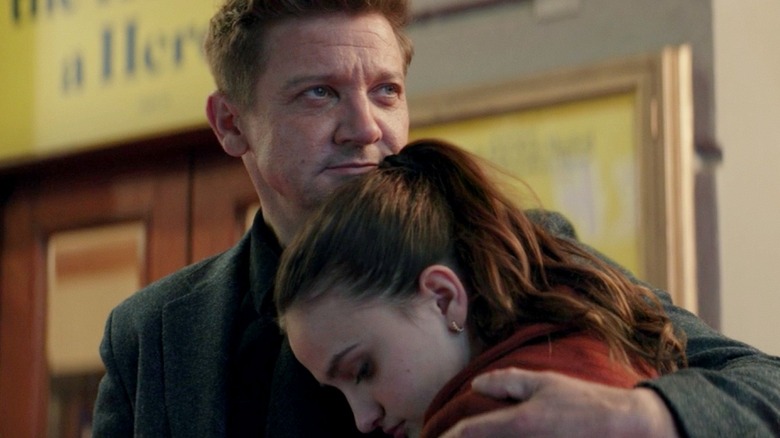 Jeremy Renner is ready to take on a leadership role in the Marvel Cinematic Universe. His character, Clint Barton, is finally getting his own solo outing now in the Disney+ series "Hawkeye," which just dropped its first two episodes this week like a couple of gifts under the Christmas tree at Rockefeller Center (one of the New York City locations that makes an appearance in the show).

For Renner, the long-suffering MCU punching bag, it's been an adventure ten years in the making. However, given that half of Hawkeye's fellow founding Avengers have now graduated from the MCU, you might think it reasonable to assume that Renner is ready to move on from the role after this, since several of his acting peers (Scarlet Johansson, Chris Evans, and Robert Downey Jr.), have already done so.

A new interview with Renner in Movies with Ali Plumb on BBC Radio 1 would seem to indicate that is not the case. Responding to a question, Renner discusses how Hawkeye has been "underutilized" up till this point in the MCU. He points out that Hawkeye's Marvel Comics history includes a stint as the leader of the West Coast Avengers:

"Look, [Hawkeye] was the head of West Coast Avengers. I would personally love to see him be in that sort of leader role. Actually, which I think he would succeed in. Like, calling the shots and doing these type of things, right? As a quarterback. Instead of like being more of like a wide receiver, these type of things. That would be really interesting, I think to see him do." 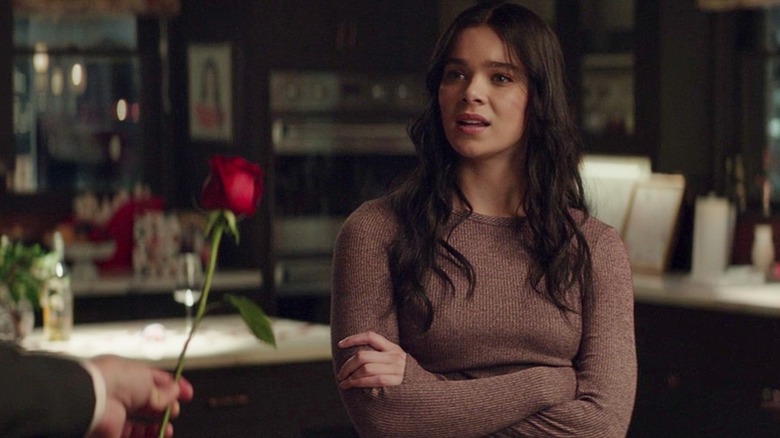 "Hawkeye" positions Kate Bishop, played by Hailee Steinfeld, as a younger successor to Clint's archer extraordinaire. She's so good with the bow and arrow, she can knock a bell off a bell tower. If you skipped the opening credits, you may have missed some of her other martial arts training, which enables her to hold her own against numerous bad guys.

"Black Widow" likewise introduced Yelena Belova (Florence Pugh) as a younger successor to Natasha Romanov. Yelena is slated to appear in "Hawkeye," and there have been rumblings, also, that Marvel Studios is building toward a possible Young Avengers movie, in which Kate and Yelena might play a prominent part.

In the comics, Hawkeye did found the West Coast Avengers as a means of expanding the sphere of influence of earth's mightiest heroes so that they were a bicoastal outfit, not just limited to New York. His love interest, Mockingbird, was on the team with him; they were Marvel's version of Green Arrow and Black Canary from DC Comics. Tigra, Wonder Man, and the Jim Rhodes iteration of Iron Man rounded out the original team.

The Disney+ "Hawkeye" has gone all-in on New York, however, so it seems somewhat counter-intuitive for them to go to the trouble of setting him up on the East Coast, only to then shuffle him off to the West Coast. If and when Hawkeye does lead an Avengers team in the future, I can almost seeing him being a more likely candidate for a leader and mentor to the Young Avengers, the next generation of earth's mightiest heroes. Maybe they've got him on track for that already by putting Kate and Yelena in his Disney+ series and having Kate look up to him the way she does.

Barring that, maybe we'll continue to see every Marvel Comics character under the sun get their own Disney+ series, and Hawkeye will show up later as the leader of the off-brand Great Lakes Avengers.

The post Jeremy Renner Hopes To See Hawkeye Lead His Own Superhero Team in the MCU appeared first on /Film.

Previous post Sandra Bullock Turned Down A Superhero Movie, But Won't Say Which One