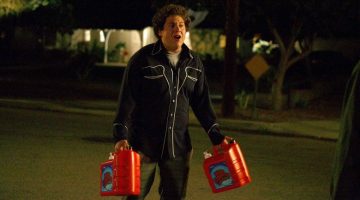 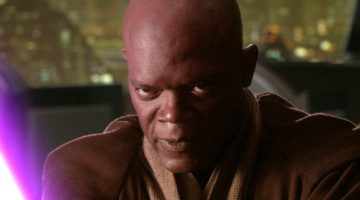 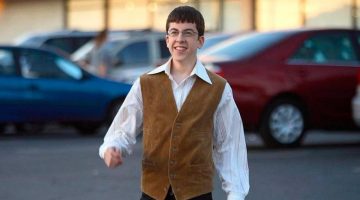 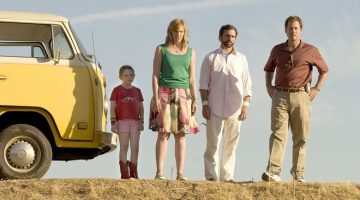 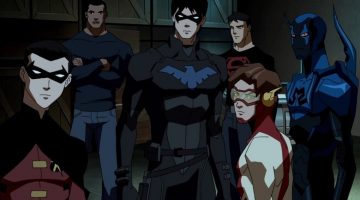 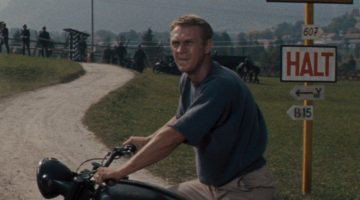 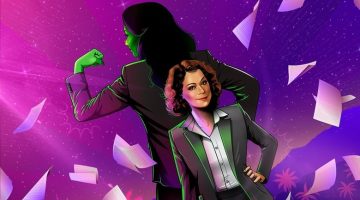 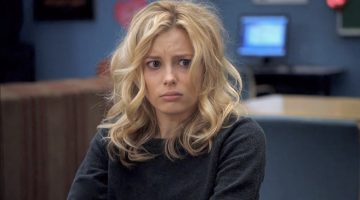 It's difficult to remember a time when the box office wasn't dominated by the Marvel Cinematic Universe, but when "Blade" hit theaters in 19.. 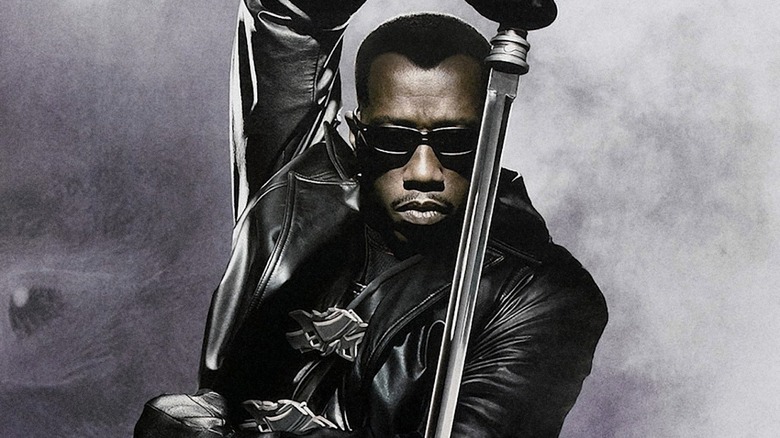 It's difficult to remember a time when the box office wasn't dominated by the Marvel Cinematic Universe, but when "Blade" hit theaters in 1998, it was a huge gamble. Just the second major movie inspired by a Marvel Comics character (following "Howard the Duck" in 1986, which wasn't exactly a hit), the film starred Wesley Snipes as the titular vampire hunter. The movie, which has retained a passionate following over the decades, was successful enough to spawn two sequels and a short-lived TV show. "Blade" will soon be rebooted in the MCU, with Mahershala Ali in the role.

Based on the Marvel character of the same name, "Blade" told the story of Eric Brooks, who was forever changed after his mother was attacked by a vampire while pregnant with him. She didn't survive (or so he thought) and he was transformed into a vampire-human hybrid who grew up and made it his life's mission to hunt down the immortal undead. He was uniquely suited for this task, having "all of their strengths and none of their weaknesses."

"Blade" is darker than the average superhero movie, but it is also gleefully violent and tons of fun. The movie still holds up as one of the better pre-MCU films (which range from excellent to awful) and one could say it was at least partially responsible for the current superhero boom. It certainly helps that "Blade" ends really strong, sending audiences out on a high note. But there was originally supposed to be more to it. Specifically, a Spider-Man villain was initially set to appear.

How Does Blade End? 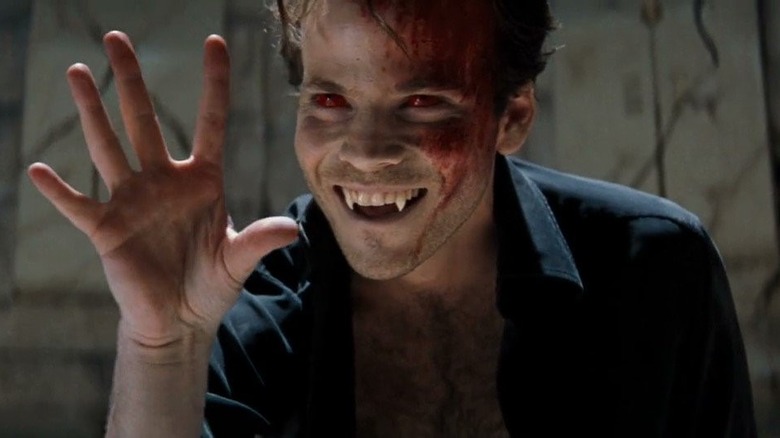 "Blade" had a truly memorable villain in Deacon Frost. Screenwriter David Goyer told EW they wanted Frost "to be almost like a character from a Bret Easton Ellis novel," while actor Stephen Dorff explained that for him, the character was something of a variation on "The Lost Boys" for a new generation. Deacon was certainly a match for Blade/Eric himself, who didn't come out this movie unscathed. Not only had his mother actually survived, but she'd also been sired by the vampire who attacked her in the first place, which was none other than Deacon Frost. After already losing his mentor, Whistler (Kris Kristofferson), Eric was also forced to kill his own mom.

So, when Eric finally looks Deacon in the eye again, he's staring at the monster responsible for the death of both his mother and his father figure. Unfortunately, the vampire is also supercharged thanks to the summoning ritual he'd performed. After a brutal, but awesome battle, Eric does vanquish his foe — in somewhat disgusting fashion. Emerging victorious, Karen (N'Bushe Wright) and Eric head to the roof the roof. She'd found a cure for her own looming vampirism and offered to cure him as well. Of course, the hero refused so he could continue on his mission. There is a brief epilogue that follows, in which Blade was shown fighting vampires in Moscow. However, there was originally another character involved in that rooftop scene.

What Spidey Villain Did We Almost See? 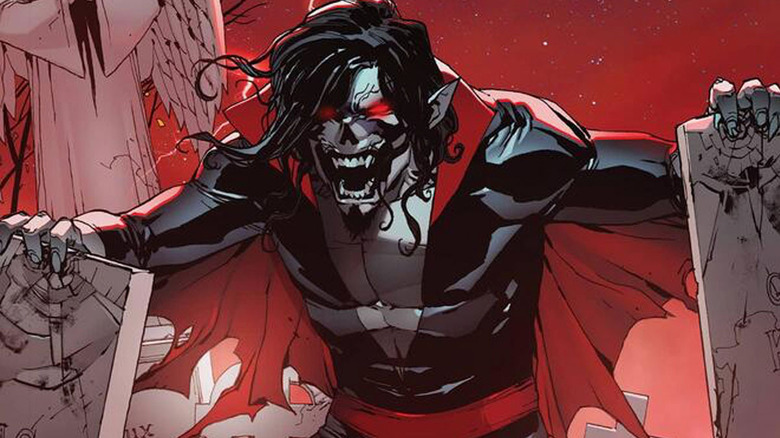 It's wild to think that Morbius, the Living Vampire, who is poised to make his live-action debut in 2022, almost appeared at the end of a 1998 movie. That's right, the antihero played by Jared Leto in the upcoming "Morbius" originally showed up at the end of "Blade," before Spider-Man had even been given the live-action treatment. The unused ending revealed someone was watching Eric and Karen on that rooftop. As Karen says, "You're back on the clock," a figure meant to be Morbius is glimpsed on a nearby building.

Spider-Man villain Michael Morbius became a vampire after experimenting on himself in an effort to find a cure for his rare blood disease. And since he was actually still mortal, like Blade, he walks in two worlds. So, why wasn't this obvious sequel tease used? Goyer explained in the DVD commentary (via Bloody Disgusting) that Morbius was indeed meant to be the antagonist of "Blade II." However, the idea was tied to "Blade" director Stephen Norrington, so when he exited the franchise, the Living Vampire left with him. Interestingly, the figure on the rooftop sporting a trench coat and Morbius' long dark hair was actually the director himself. After Norrington passed on the sequel, Guillermo del Toro signed on to direct the sequel using his own ideas and the rest is history.

It's fascinating to consider what could have been. Morbius and Blade do share a fair amount in common, such as struggling to curb their bloodlust, so could they have put aside their differences and teamed up? There's plenty to explore, as they've had an on-again-off-again feud in comics over the years. Sadly, we'll probably not see them share the screen anytime soon as there don't seem to be any concrete plans for the MCU to crossover with "Sony's Spider-Man Universe."

Read this next: Every Martin Scorsese Feature Ranked From Worst To Best