Who let the dogs out? Will Ferrell, Jamie Foxx, and Will Forte bring a happy howl-iday treat for movie lovers; the trio will voice-star in the upcomi.. 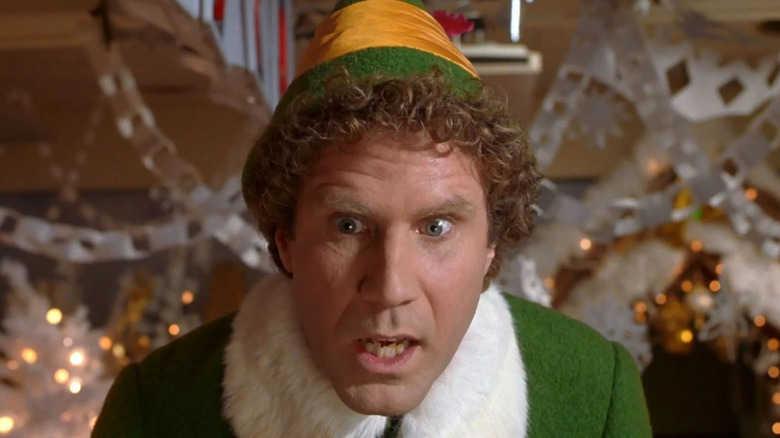 Who let the dogs out?

Will Ferrell, Jamie Foxx, and Will Forte bring a happy howl-iday treat for movie lovers; the trio will voice-star in the upcoming live-action/CGI comedy "Strays," about an abandoned dog who tag-teams with local strays to exact revenge on his ex-owner. This will be director Josh Greenbaum's follow-up to his feature breakout, the unashamedly silly "Barb and Star Go to Vista Del Mar." "Strays" is penned by Dan Perrault, whose un-fur-gettable "American Vandal" script stands as a sharp satire of true crime documentaries.

Ferrell ("Eurovision Song Contest: The Story of Fire Saga") voices the lead abandoned dog going through some ruff stuff, while Foxx, who previously voiced jazz musician Joe in Pixar's "Soul," is one of the canines who strike an alliance with him for a new leash on life. This leaves Will Forte ("MacGruber") as the ulti-mutt awful human owner. "Strays" completed shooting in the fall and is currently in post-production, where the talking pooches will be crafted via CGI. 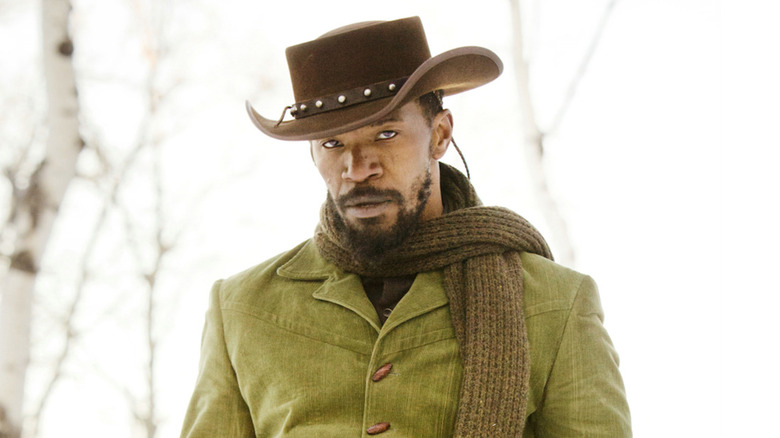 The project itself resembles a stray pickup story. "Strays" originally began development with Erik Feig's Picturestart before Feig brought it onto the radars of Greenbaum and Louis Leterrier (the French director behind "Now You See Me" and the "Transporter" action films) as well as Phil Lord and Chris Miller, the duo behind "The Lego Movie" and "Cloudy With A Chance of Meatballs." All of the above are currently named as producers in addition to Lord Miller's president of film, Aditya Sood. From there, Universal took advantage of Lord Miller's first-look deal and picked up "Strays" from both Lord Miller and Picturestart.

Individually, Jessica Switch is executive producing and Julia Hammer is co-producing under the Picturestart banner, while Nikki Baida will executive produce for Lord Miller. Overseeing production on behalf of Universal is Senior VP of Production Development Jeyun Munford and Director of Development Tony Ducret.

Next up for Ferrell is "Spirited," a musical adaptation of "A Christmas Carol" which he stars in opposite Ryan Reynolds and Aimee Carrero. Marvel's "Spider-Man: No Way Home" is completed, wherein Jamie Foxx reprises his role as Spidey villain Electro; Foxx's memoir, "Act Like You Got Some Sense And Other Things My Daughters Taught Me," was published in October of this year. Finally, Will Forte's TV series "MacGruber," based on his popular "Saturday Night Live" character, has just entered pre-production. Bonus: Forte's voice graced Lord and Miller's "Cloudy With A Chance of Meatballs" and "The Lego Movie." Things are shaping up to be paw-some for "Strays."

Read this next: Every Peter Jackson Film Ranked From Worst To Best

The post Strays: Will Ferrell, Jamie Foxx, and Will Forte to Lead Talking Dog Revenge Movie From Barb and Star Director appeared first on /Film.

Next post Snowpiercer Season 3 Trailer: The Earth Is Warming