Marvel Studios' president Kevin Feige has confirmed that the studio will make its epic San Diego Comic Con return next month. The news came at a .. 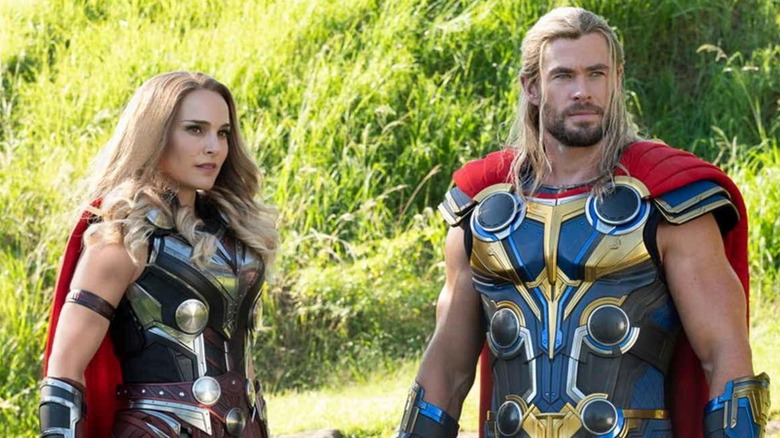 Marvel Studios' president Kevin Feige has confirmed that the studio will make its epic San Diego Comic Con return next month. The news came at a press conference about the latest Marvel offering, "Thor: Love & Thunder," which was attended by /Film's own Hoai-Tran Bui.

"We'll be at Comic Con next month, which we're excited about," Kevin Feige revealed, noting that the massive studio hasn't been present at the massive pop culture convention since 2019. Feige notes that this will be the "first time since we were on stage there three years ago talking about this movie and many others." That's right: it's been three full years now since Taika Waititi presented Natalie Portman with Mjolnir on stage at the San Diego Convention Center, marking Jane Foster's surprise return to the MCU.

Now, Fiege notes, the Marvel Cinematic Universe has pretty much played the entire hand it revealed at the con three years ago. "I think that, not everything, but almost everything we discussed three years ago has now been released," Fiege says. "So yes, we're excited to go and talk about the future."

Will We Finally Learn About Phase V? 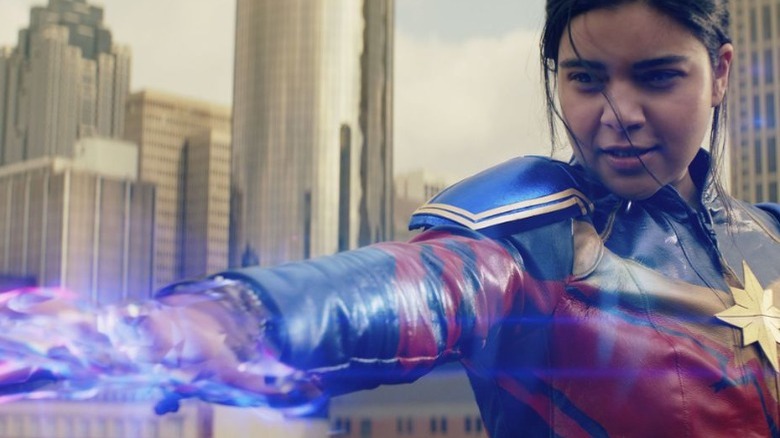 The future of Marvel has never been more mysterious, as the studio announced the Phase IV lineup, which included two Spider-Man films, the entire current slate of Disney+ Marvel series, and upcoming projects like "Black Panther: Wakanda Forever" and "Guardians of the Galaxy: Vol. 3." However, Marvel fans remain in the dark about the massive movie studio's plans for its ever-expanding multiverse beyond 2023. It sounds like the return to Comic Con should shed some light on that.

"We always look at five 5, 10 years ahead," Fiege said at the press conference today, admitting that the plan sometimes "changes and twists and turns." But his statements indicate that the studio has at least a rough outline of what the next five plus years will look like. "That's usually you know as far out as we as we go and then start to start to build it," he shared.

While the return to Comic Con's Hall H will likely include plenty of title and casting announcements, it could also provide some structure to an interconnected universe that's become somewhat sprawling and unconnected since "Avengers: Endgame" seemed to close the book on the team of heroes as we know them in 2019. The latest phase of the MCU includes movies like "Doctor Strange in the Multiverse of Madness" and "Eternals" and shows like "WandaVision" and "Ms. Marvel," and has marked a clear turn towards more specific and creative directorial points-of-view.

Still, amidst the plethora of content, Marvel fans can definitely use some new teasers and clues about what comes next to keep them sated. Luckily, with the studio poised to return to SDCC, it doesn't sound like we'll be in the dark much longer.