We're less than a month away from the return of San Diego Comic-Con and things are starting to take shape. Though the official, complete schedule.. 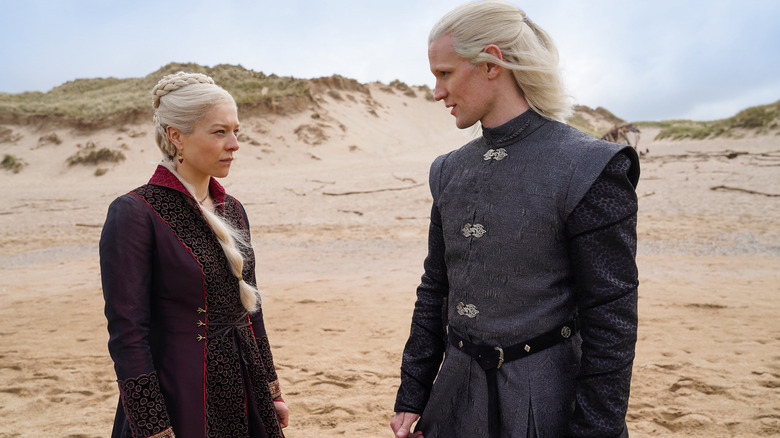 We're less than a month away from the return of San Diego Comic-Con and things are starting to take shape. Though the official, complete schedule won't be revealed until two weeks before the event kicks off on July 21, 2022, we have some idea of the big IP that will make its way to the convention floor. There's big upcoming shows like "The Lord Of The Rings: The Rings Of Power" heading to San Diego, as well as the triumphant return of Marvel Studios to the famous Hall H.

Well, with every bit of good news comes a bit of bad news too. According to The Hollywood Reporter, Warner Bros. Discovery is returning to San Diego Comic-Con — albeit with some changes.

Comics And Heroes And Dragons 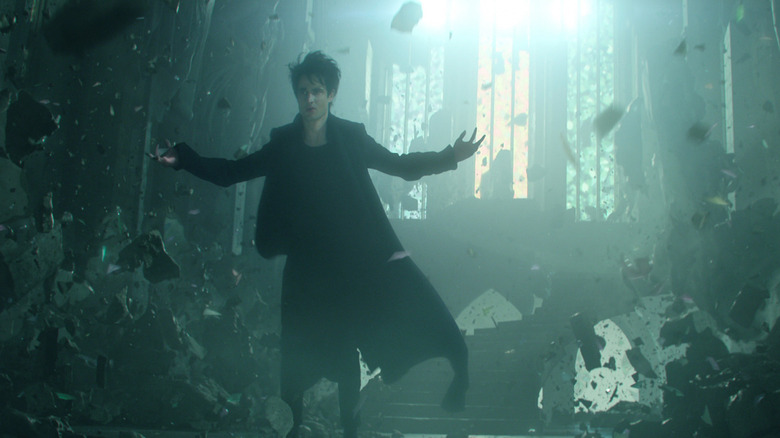 The bad news is that neither Warner Bros. nor DC Comics will have a presence on the convention floor. This means their popular giant booths where comic book artists as well as big TV and film stars did signings for fans is going away this year, and there will be no cool costumes on display like they did in the past.

Likewise, due to the possibility of The CW network being sold, there will be no panel or presence at the con for popular shows like "Flash," "Superman & Lois" or even the "Supernatural" prequel, as the fate of the Arrowverse and other big shows becomes nebulous.

Of course, this doesn't mean there will be nothing from DC, on the contrary. On the actual comics side, Jim Lee will headline a panel showcasing upcoming DC books, as well as a showcase on Batman-centric writers and artists. And for live-action fans, the upcoming Netflix show "Sandman" is heading to Hall H with a Q&A as well as a "video presentation" according to THR. As of now, there is no word on whether any DC live-action movie head to San Diego.

On the TV side of things, HBO is bringing its next big fantasy phenomenon hopeful, "House of the Dragon" to Hall H ahead of its premiere on August 21. This makes sense given how every season of "Game of Thrones" had a Hall H panel, and given the reception to the last season of that show they might want every bit of good publicity they can get.

Elsewhere, the sixth and last season of the weirdest show on TV, "Riverdale," is also heading to Hall H to say goodbye ahead of its presumably weird ending. 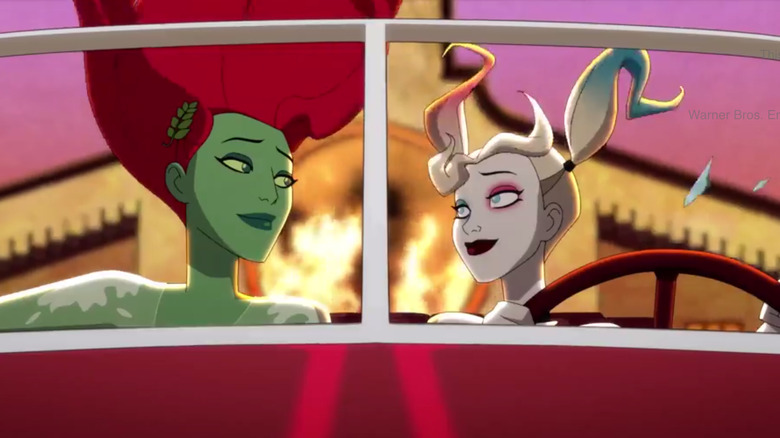 Animation fans rejoice! It seems Warner Bros. Discovery is doing a show of animated force at SDCC, bringing some of the most anticipated shows of the year to the convention. There will be a panel on the (surprisingly great) "Gremlins: Secrets of the Mogwai" animated prequel with the voice cast and producers, while the best animated superhero show on TV, "Harley Quinn," will screen the first two episodes of season 3 ahead of its HBO Max premiere. Sticking with the superhero theme, the animated film "Green Lantern: Beware My Power" will premiere at the con.

Elsewhere, the spin-off show "Rick and Morty: The Vindicators" will also get a screening, while Genndy Tartakovsky's "Primal" will get a panel teasing its upcoming season 2, as will "Tuca & Bertie." See, it's not all about superheroes and comic books.

Read this next: The 11 Coolest Easter Eggs In The Batman

The post Will Warner Bros. and DC Be at San Diego Comic-Con 2022? appeared first on /Film.