This article contains major spoilers for "Obi-Wan Kenobi." With the first and probably (?) only season of "Obi-Wan Kenobi" in the bag, writer Stuart B.. 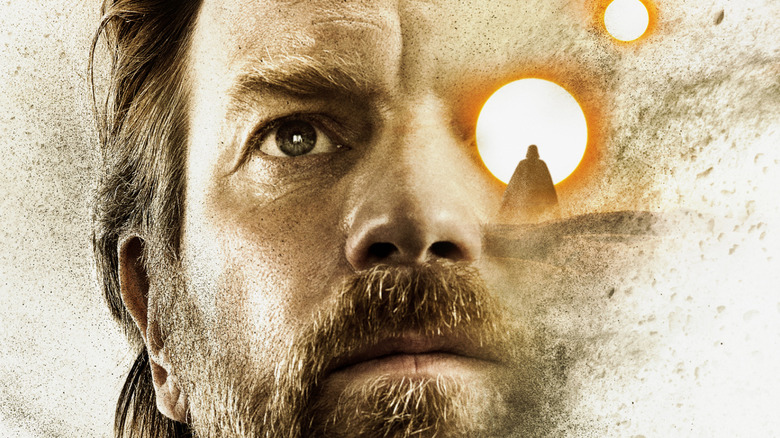 With the first and probably (?) only season of "Obi-Wan Kenobi" in the bag, writer Stuart Beattie is out here spilling all the details about what he originally had planned for the titular Jedi.

Beattie, whose credits as a scribe include "Pirates of the Caribbean: The Curse of the Black Pearl," "Collateral," and "30 Days of Night," worked on the project back when it began as a film with the potential to kick-off a trilogy. Then "Solo: A Star Wars Story" disappointed at the box office in 2018, leading Disney and Lucasfilm to scuttle their plans for more spin-off movies under the "Star Wars Story" banner. Instead, in-progress films centered on characters like Boba Fett and Obi-Wan were re-conceived as streaming series for Disney+.

From a certain point of view (hey-oh!), "Obi-Wan Kenobi" undoubtedly benefitted from having more time to develop its story and characters as a TV show than it would've had as film. On the other hand, this approach was not without its drawbacks, be it a slower pace or visuals that, while impressive in the way they push the envelope for what ILM's StageCraft tech can do, simply aren't on the same level as those in the recent "Star Wars" movies. This also led to major changes in the plot, not least of which involves a key character who originally died in Beattie's film script. 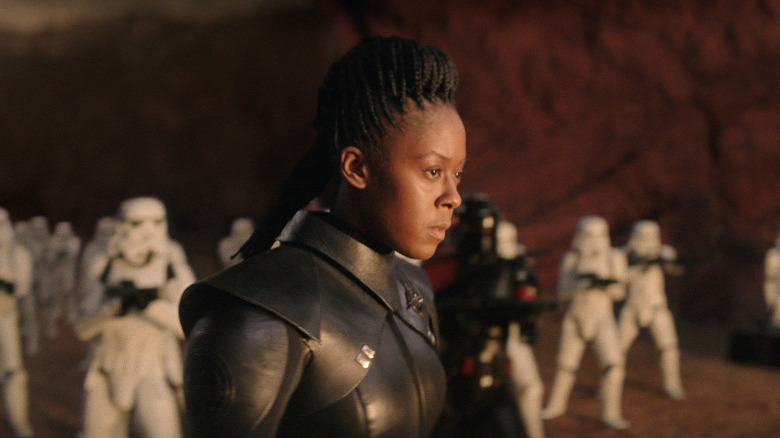 If you're confused why Stuart Beattie is out here risking getting shot by Disney and Lucasfilm's hired snipers for spilling his guts about "Obi-Wan Kenobi," it's because he didn't actually write for the series and only received story credit thanks to his work on the original movie script. Among the biggest differences between the two iterations of the project were Reva (Moses Ingram), a ruthless Inquisitor who relentlessly hunts Obi-Wan for much of season 1, hoping to ascend the ranks of her organization. In time, however, it comes out that Reva was once a youngling who survived Anakin Skywalker's attack on the Jedi Temple and has been secretly plotting to take her revenge against him, having deduced that Darth Vader is secretly Anakin.

Speaking to The Direct, Beattie explained how Reva's motivations in his film script differed from the series:

"Yeah, except the only little difference in mine [from the TV show version] was she didn't know Darth Vader was Anakin. Cause I was like, 'How'd she know that?' All she saw was Anakin as Anakin because he hadn't changed in the suit yet, right? So Anakin killed her friends, put the scar on her, almost killed her, left her for dead, basically. So, in her mind, the Jedi Council were the biggest villains in the galaxy. She believed the lies that they were plotting a coup to overtake and get power and all that, but they were stopped by the Clones. So she believed that's why she's hunting Jedi, because she believed the Jedi are the worst, basically."

To be fair, the original version of Reva wasn't wrong about the Jedi being the worst. (Even Luke Skywalker had tired of their nonsense when he got older.) They were just terrible for very different reasons. Moving on… 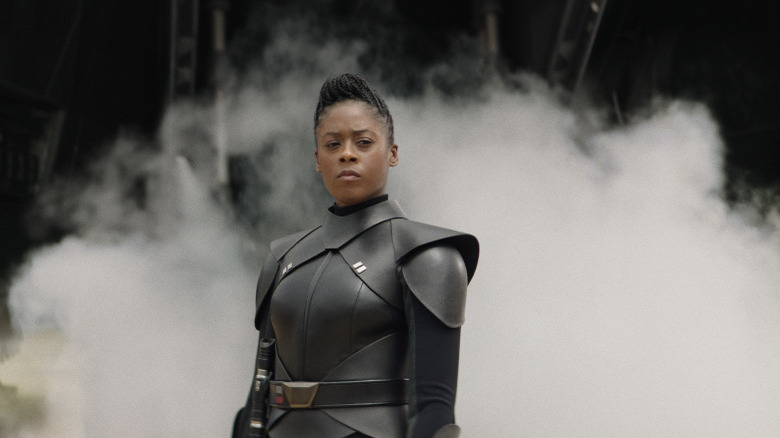 Continuing, Stuart Beattie explained that Obi-Wan would have revealed Darth Vader's true identity to Reva in his film script, leading her to switch sides:

"Because I figured, 'How would she know that this thing in a mechanical suit that everyone calls Darth Vader is the guy who killed her, or tried to kill her?' So, it was Obi-Wan kind of letting her in on that secret and that revelation that makes her kind of go, 'Oh my god, I've been wrong this whole time.' And so she goes and basically saved Kenobi by sacrificing herself, telling Vader, 'I killed Kenobi.' And then Vader killed her, [with her] knowing that Vader would kill her. So, that kind of completed her arc."

Personally, the idea that Reva eventually figured out Vader is Anakin (or is it the other way around?) seems perfectly within the realm of plausibility to me. If anything, having Reva survive by hiding in plain sight as a member of the Inquisitors and helping them to hunt down any Jedi that survived Order 66, as opposed to being tricked into serving Vader and the Empire under false pretenses, makes her more interesting and complicated as a character. Not to mention, Reva telling Vader that Obi-Wan is dead would have clashed with "Star Wars: A New Hope," based on how unsurprised Vader seems when Obi-Wan turns up out of the blue in that film.

From Beattie's point of view (okay, that one was on accident), Reva would have fulfilled her purpose by ending Vader's fixation with Obi-Wan:

"…So that was, that was her role to play. And she'd done so many terrible things, I felt she had to die [laughs]. You can only redeem so much." 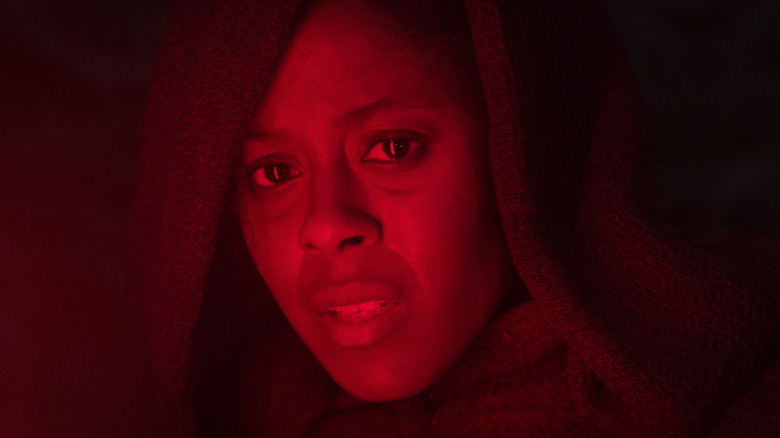 I'm going to have to disagree with Stuart Beattie's police work, so far as Reva's role in "Obi-Wan Kenobi" goes. Obviously, the Reva in his film script wasn't the one on the show, but they sound pretty identical in terms of their tragic backstory, and I found the payoff to her storyline in season 1 (Reva being unable to kill young Luke) to be far more powerful and satisfying than quickly having her die after seeing the error of her ways. "Obi-Wan Kenobi" has it flaws, no doubt about it, but its rejection of the "Star Wars" trope of killing off characters who have fallen to the Dark Side (Darth Vader, Ben Solo) after they perform a single redemptive act is not one of them in my book.

"Obi-Wan Kenobi" season 1 is now streaming on Disney+. Regardless of whether season 2 happens or not, I would like to see more of Reva (with Moses Ingram hopefully playing her) in the future.

The post Obi-Wan Kenobi Was Originally Going to Kill Off a Key Character appeared first on /Film.

Next post What The Heck Is Howard Stern's Secret Marvel Project? An Investigation