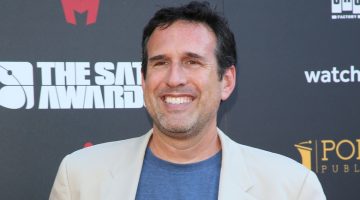 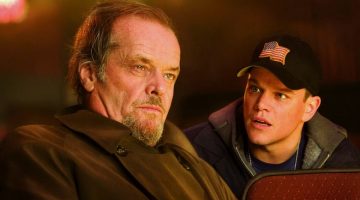 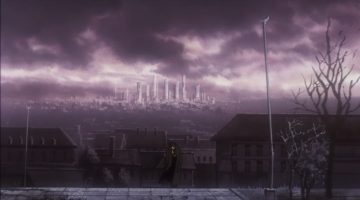 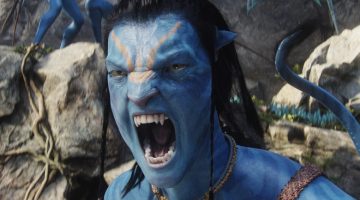 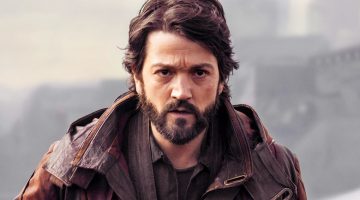 "No Time To Die" may have featured the end of Daniel Craig's James Bond, but the end credits still promised that 007 will return — it just won&#0.. 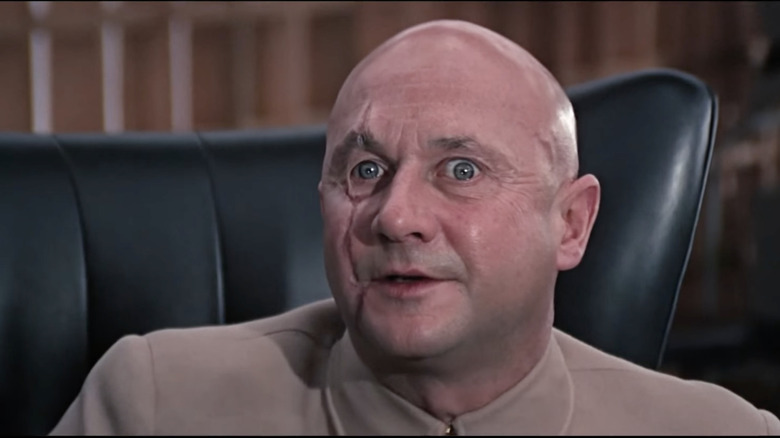 "No Time To Die" may have featured the end of Daniel Craig's James Bond, but the end credits still promised that 007 will return — it just won't be the same Bond audiences have known for the last five movies. Now that Craig's turn as Ian Fleming's super-spy is over, the time has come for the role to be handed over to a new actor. Whoever plays Bond in movie no. 26 will be the seventh actor to take on the part in the film series.

Producer Barbara Broccoli wants the next Bond actor to stay in the part for at least a decade. However, before she and her team even attempt to secure that commitment, they're going to decide the trajectory of the character. Speaking to The Hollywood Reporter, Broccoli said:

"When we get to a point, like we are now, we have to think about the trajectory of the Bond films and the storylines and where we want to take them. So, that's really the main focus at the beginning. Once we have a sense of where we want to go, then we'll start thinking about casting."

There's one especially big piece of the puzzle — what conflict will Bond be thrown into and what villain will be at the head of it? 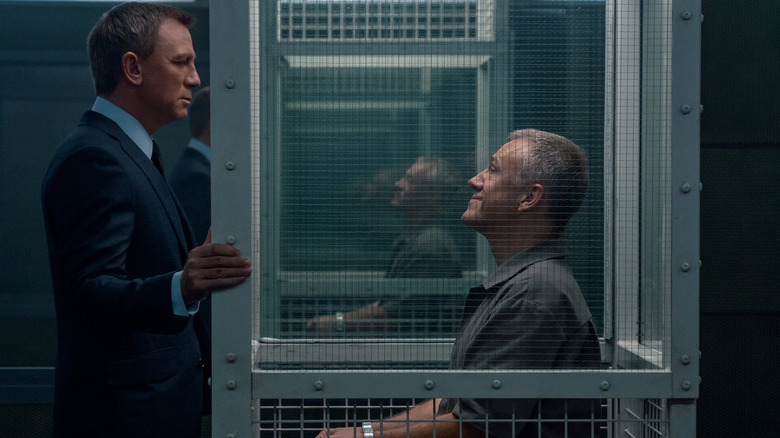 When asked about how the next Bond film might reflect "societal changes," Broccoli indicated such things are always on her mind when it comes to the character:

Fleming's original Bond stories were a product of the Cold War, and in the earliest of them, Bond fights the Soviet intelligence agency SMERSH. When Daniel Craig assumed the part of 007 in "Casino Royale," the post-9/11 world's fear was of terrorists. So, the villain of that film, Le Chiffre (Mads Mikkelsen), was a man who funds them. However, according to Broccoli, politics aren't the only thing that goes into making a Bond villain:

"We try to focus on that as the sort of uber story, and then we want to also look at Bond's emotional life, and what he'll be facing personally that he hasn't had to deal with before. So he has two big issues in the films — one is the geopolitical one and the other is the personal one."

The last few Bond films leaned hard into the personal conflict side of things; Raoul Silva (Javier Bardem) in "Skyfall" was a dark reflection of Bond while Blofeld (Christoph Waltz) in "Spectre" was reimagined as Bond's adopted brother. Commentary on the surveillance state fell by the wayside. "No Time To Die" is likewise concerned more with tragedy than sociology, despite a coincidental reflection of the real world; Safin (Rami Malek) is a bio-terrorist in a film released during a global pandemic.

If a proper balance of geopolitical and personal conflict is what's key to a great Bond villain, then restoring that balance in the next film will be key.

The post A New James Bond Won't Be Cast Until He Has A Villain To Fight appeared first on /Film.