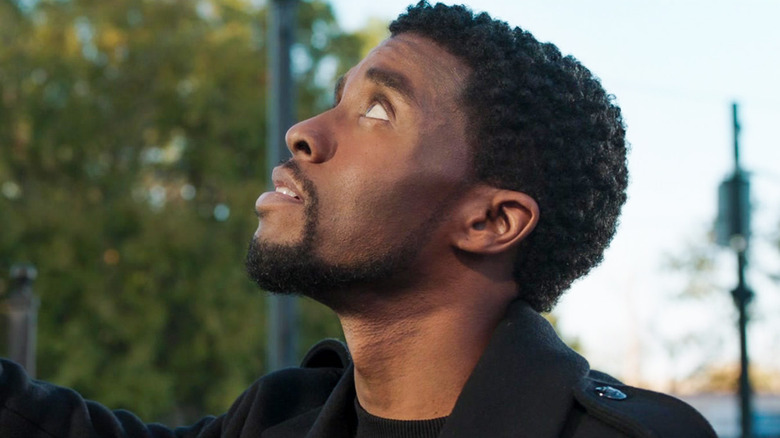 Four years ago, director Ryan Coogler's Marvel Cinematic Universe debut, "Black Panther," redefined what a typical "superhero" film could be. Now, the director is back with the much-anticipated sequel, "Black Panther: Wakanda Forever," which opens in theaters across the country on November 11, 2022.

"Wakanda Forever" is built on both triumph and tragedy. It's no secret that 2018's "Black Panther" was a major hit for Marvel Studios. It's one of the rare MCU films to be almost universally loved by critics, and even scored a Best Picture nomination at the Oscars. The film features a cast of predominantly Black actors, and celebrates African heritage and Black American identity in unprecedented ways — especially for a superhero blockbuster. Coogler's film changed the industry: the success of "Black Panther" led to "The Woman King" being green lit, according to director Gina Prince-Bythewood. We are still feeling the cultural impact of that film, even as fans eagerly anticipate its official followup.

But while "Wakanda Forever" already looks to be a worthy successor to the original, this arrival is bittersweet due to the absence of Chadwick Boseman. Boseman, who played T'Challa (aka Black Panther), died tragically in 2020 from colon cancer, leaving the world to mourn a beloved and extremely talented actor who was taken in his prime. Coogler was left with the unthinkable: how does one continue the story that means so much to so many people, while still honoring the memory of the original Black Panther, Chadwick Boseman?

'Making A Choice And Moving Forward' 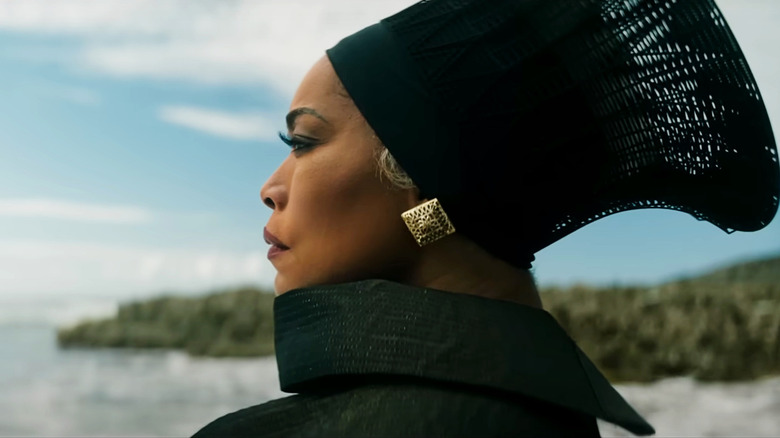 Speaking to Empire, Coogler reveals that he grappled with this problem, especially in the wake of the pandemic — a global event that not only disrupted everyday life, but also took the lives of many, many loved ones. The sequel, then, was shaped around a central question: "How do you carry on in the face of seemingly insurmountable odds?"

The answer for Coogler is perseverance, telling Empire: "Maturity is about being faced with impossible questions, and still making a choice and moving forward."

Coogler states that his original concept for the "Black Panther" sequel was "spiritually very similar" to what "Wakanda Forever" became. This makes sense; the first film is all about legacy, family, and responsibility. The director's solution for honoring his friend — as well as the remarkable story they had begun together — likely involves the same themes we saw in the original movie, but now with the added weight of Boseman's passing in real life.

"Black Panther" was filled with interesting characters brought to life by skilled actors, and the best way to truly celebrate Boseman is to continue Wakanda's story through the perspective of people like Shuri (Letitia Wright), Ramonda (Angela Bassett), Nakia (Lupita Nyong'o) and Okoye (Danai Gurira). As Coogler told Empire:

"This unique group is more like a band than it is a group of actors, and Chad was our lead singer … So for me, it was like, 'How do I figure out a song that they can still get up there and sing?' in light of what we were dealing with."

Based on the trailer, "Wakanda Forever" already looks to be a poignant, beautiful, and heartfelt send-off for Boseman and T'Challa, as well as a triumphant, bold, and exhilarating story of Wakanda and its people.

The post The Original Plan For Black Panther 2 Was 'Spiritually Very Similar' To Wakanda Forever appeared first on /Film.

Next post Tales From The Box Office: Rian Johnson's Looper Is A Rare One-And-Done Success Story