"The Munsters" is a major departure for Rob Zombie. Ever since the industrial metal musician launched his filmmaking career, he has specialized in tra.. 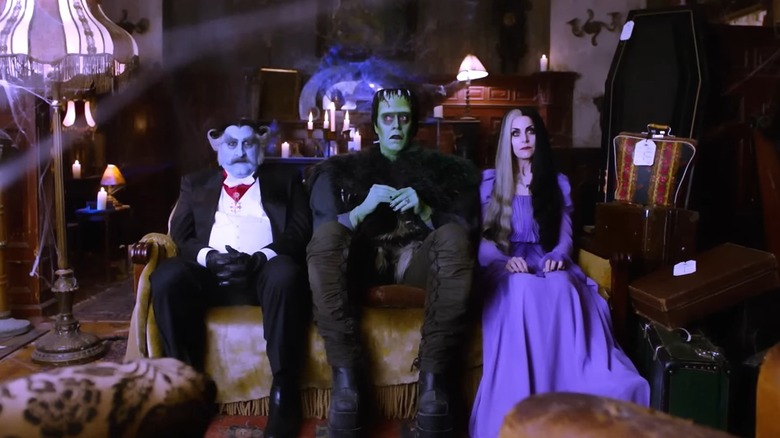 "The Munsters" is a major departure for Rob Zombie. Ever since the industrial metal musician launched his filmmaking career, he has specialized in transgressive horror. His first movie, "House of 1,000 Corpses," was deemed so extreme that Universal Pictures shelved it (Zombie re-acquired the rights, and brought it to the less antsy Lionsgate). His subsequent films have been varying degrees of messed-the-f-up.

While no one was surprised that Zombie would be drawn to a Munsters movie (he recorded "Dragula," an ode to Grandpa's hot rod, all the way back in 1998), it felt awfully out-of-character for him to fully embrace the show's corny, family-friendly tone. But his love for the 1313 Mockingbird Lane brood is pure, to the extent that he relocated to Budapest, Hungary, in the middle of a pandemic, to make the film on his own terms. In doing so, Zombie had to separate from his usual U.S. crew. For actor Jeff Daniel Phillips, who'd made four previous movies with the director before getting tapped to play Herman Munster, these circumstances made this outing a brand-new Zombie experience.

Having Fun In Budapest With Rob Zombie 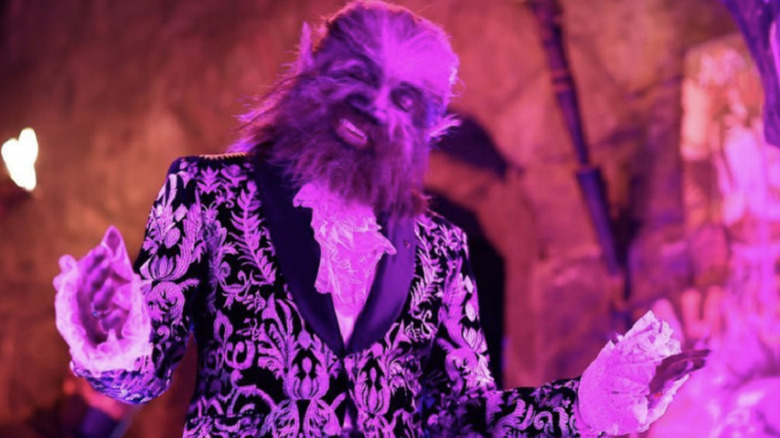 In an interview with /Film's BJ Colangelo, Phillips explained how the strange location combined with the Covid restrictions turned this into an occasionally awkward shoot:

"It was extremely different as far as being in a foreign country, doing it during Covid, doing comedy to a crew that's all masked and shielded. There were all these crazy restraints seeing Rob try to work with his crew and they were great, but it was extremely different because he usually has his group that he's worked with before. And this, he was kind of thrown in. There was just a handful of us put into the hands of this great Hungarian team of people."

Fortunately, Zombie didn't allow these challenges to alter the way he works with actors. Phillips praised his frequent collaborator for being every bit as encouraging and daring as he is while making one of his hyper-violent provocations:

"[W]e were all in. We had a lot of laughs. Dan Roebuck's just a cut up period, and Sheri and I were always in some crazy awkward situation, and there were costumes falling or this or that, or trying to hold us together. The Hungarian team, the makeup team, they were fantastic. So everybody was just trying to keep it together and laugh and make everybody laugh too at the same time." 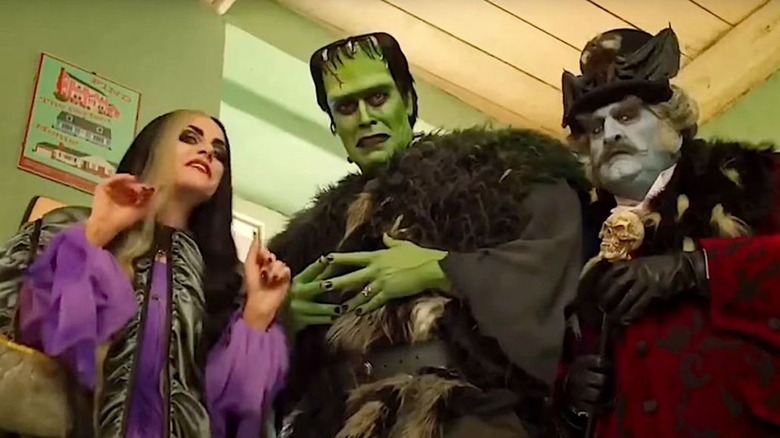 Will this mirthful spirit translate to big laughs in the finished product? "The Munsters" just arrived on Netflix today, so we'll have to fire it up and find out. In terms of a horror filmmaker changing up their aesthetic, this isn't quite Wes Craven turning out a feel-good Meryl Streep vehicle in "Music of the Heart," but it's still a big risk. There are broadly funny moments in many of Zombie's movies, though they tend to generate the kinds of laughs that leave you gasping with disbelief.

"The Munsters" has been written and directed in a sitcom register, which is a very particular skillset. If Zombie pulls this off, he'll be due for a massive career reassessment.

Read this next: 14 Horror Movie Flops That Became Cult Classics

The post How Working on The Munsters Compared to Other Rob Zombie Productions [Exclusive] appeared first on /Film.