The last "Star Trek" film to be released as part of the Kelvin timeline was the woefully undervalued "Star Trek Beyond," arguably the best of the thre.. 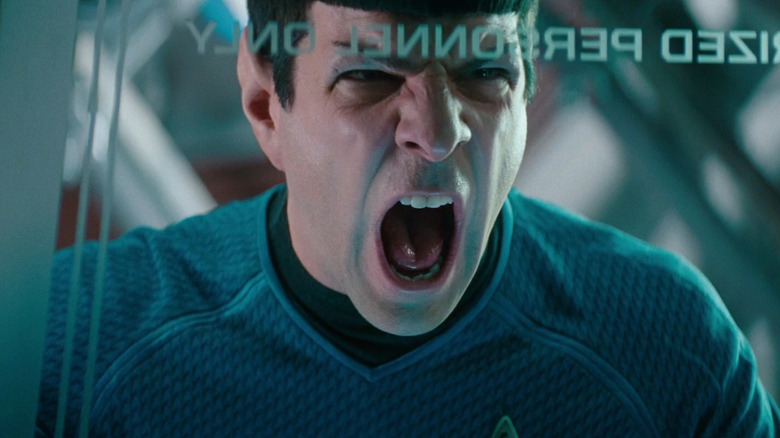 The last "Star Trek" film to be released as part of the Kelvin timeline was the woefully undervalued "Star Trek Beyond," arguably the best of the three newest entries. Since then, "Trek" fans have been waiting (impatiently, no doubt) for a fourth entry in the new film franchise, and it seemed like there was hope when it was announced that "WandaVision" director Matt Shakman would be helming the as-yet-untitled "Star Trek 4."

Well, folks, that hope is a little dashed today as Variety has announced that Paramount has removed the long-awaited film from its release schedule. This news unfortunately comes in the wake of Shakman exiting the project about a month ago, presumably to rejoin the MCU. The same day his departure was announced, Deadline broke the news that Shakman would direct the new "Fantastic Four" film. So it seems pretty likely that this is why he left "Trek 4," but that's admittedly just speculation at this point.

It's unclear at present if this means the film is completely scrapped or if it will simply be moved to another release date later down the line. That said, this doesn't bode well.

Doomed From The Start? 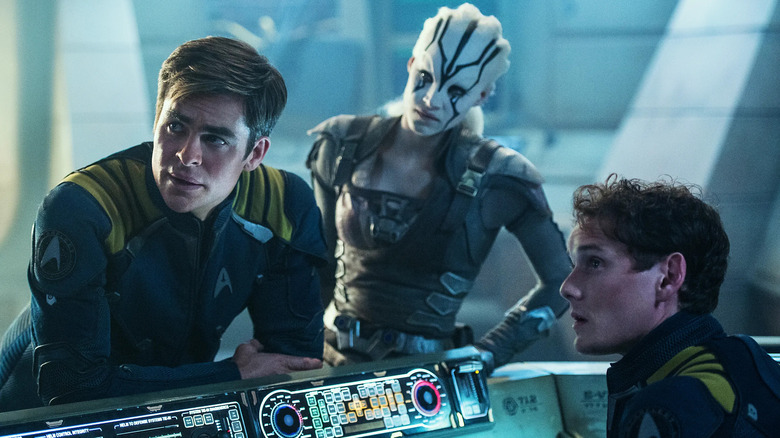 The project seemed to get off to a rocky start, or rather a bit of a non-start for the last several years. Back in 2017, while all we really knew was that a script existed in some form, Zachary Quinto was quoted as saying "I'm hopeful that we'll do another one, but there's no guarantee." None of the cast seemed to know what was going on with the project, including Karl Urban, although that's not horribly shocking in the grand scheme of things. That said, after J.J. Abrahms touted "Trek 4" as being the best story of the Kelvin bunch in 2016, the project was reportedly shelved just three years later in 2019 after director S.J. Clarkson — who would've been the first woman to direct a film in the franchise — exited.

Around the same time, Chris Hemsworth had reportedly turned down the fourth Kelvin film because he wasn't too keen on the script (which Abrams had boasted as the best of the lot). In 2021, when this latest iteration of the project with Matt Shakman was announced, the entire cast was caught completely by surprise. They didn't even know it was in the works again.

In March of 2022, Chris Pine spoke plainly, saying, "I don't trust anybody, but I'm excited. I love the story. I love 'Star Trek.' I love my people." Quinto was similarly reserved yet hopeful in 2019, despite there being no concrete plans (that anyone knew of at the time). 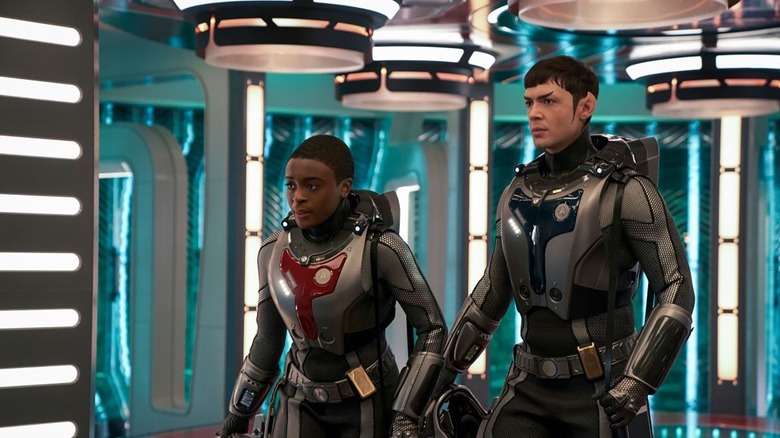 It's a hard pill to swallow because a new "Star Trek" movie couldn't have come at a better time. The franchise is seeing a huge uptick in popularity due to the incredible series currently airing on Paramount+. This includes "Star Trek: Discovery," "Star Trek: Lower Decks," "Star Trek: Picard," and the absolutely outstanding "Star Trek: Strange New Worlds," though admittedly the latter has been approaching season 2 as if it's their last.

Regardless, let's count our lucky stars we have the wealth of excellent "Trek" content we do while we have it. If you haven't yet, go and watch the series on Paramount+ and prove that there's a want (if not a need) for "Trek 4."

Read this next: 13 Reasons Why Deep Space Nine Is The Best Star Trek Show

The post Star Trek 4 Has Been Removed From Paramount's Upcoming Release Slate appeared first on /Film.