The Beverly Hills Cop series is one of the most consistently enjoyable in the annals of moviedom. A large part of this is due to the infectious fun th.. 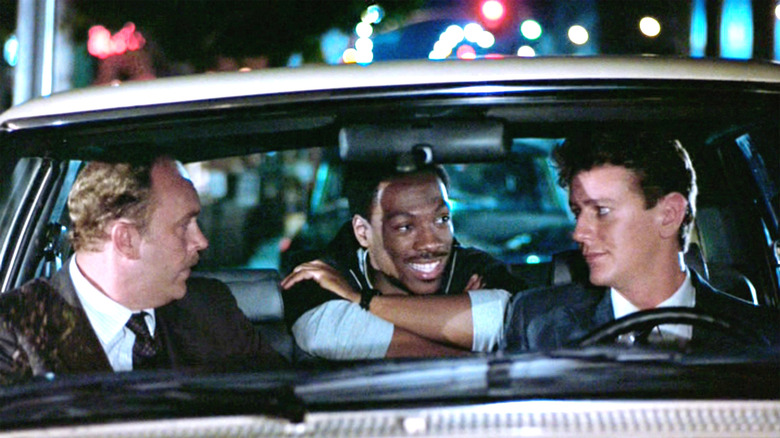 The Beverly Hills Cop series is one of the most consistently enjoyable in the annals of moviedom. A large part of this is due to the infectious fun the cast and crew seem to be having just making these movies. After all, a trilogy that's given us moments like a banana in the tailpipe, Johnny WIshbone from the isle of St. Croix, and George Lucas being denied entry at an amusement park must have been fun to make.

It comes as no surprise, then, that fun is apparently exactly what the cast of the upcoming "Beverly Hills Cop 4" have been having. According to star Joseph Gordon-Levitt, the making of the movie also known as "Beverly Hills Cop: Axel Foley" (thanks for that mouthful, Movie Title Wizards) has been a real party all the time. Heck, even Kevin Bacon has joined the fray, and you know that dude loves to let it rip!

Still, Gordon-Levitt's enjoyment in making the picture goes beyond what can be inferred, and has a lot to do with the series, its star, and its legacy. 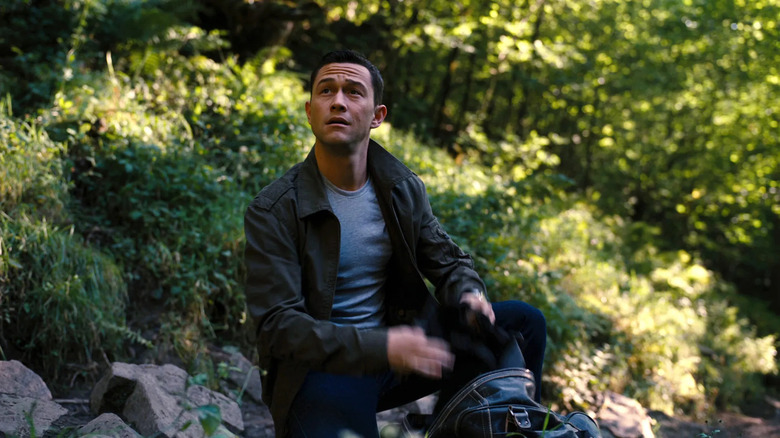 The term "legacy sequel" has only semi-caught on, but the trend it describes has been going strong for about a decade (arguably beginning with 2010's "Tron: Legacy"). As each new legacy sequel gets made, it allows the filmmakers of the original as well as new cast and crew to reflect on the ways the initial films impacted pop culture. As Gordon-Levitt described in a recent interview at Collider, growing up with the films was foremost on his mind during shooting:

"The first thing I ever remember learning on piano was that theme song, Axel F, right? […] I have an older brother who loved Eddie Murphy, who loved 'Beverly Hills Cop,' as well as 'Raw,' 'Delirious,' and his stuff on SNL. So it's an early childhood, one of those deep seated affinities."

Most people can relate to that sentiment, but this writer can relate even harder: I, too, have fond memories of plunking on piano keys as a youngster, attempting to play Harold Faltermeyer's iconic "Axel F" theme from officially licensed sheet music. I still don't know why they never called me or JGL to score the sequels, alas. 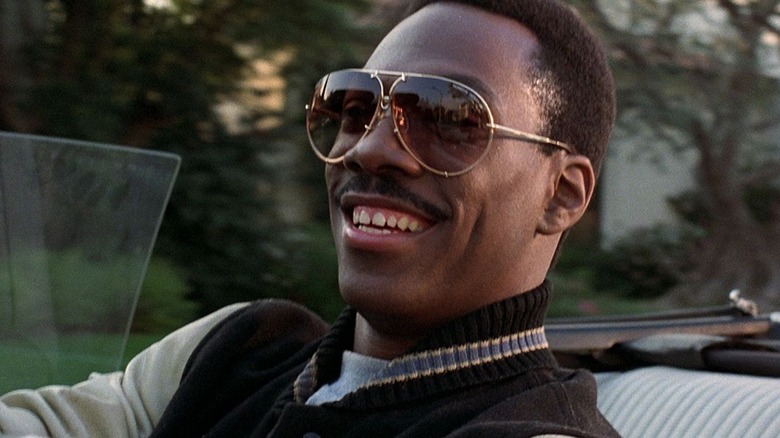 Joseph Gordon-Levitt's fun while shooting "Axel Foley" isn't just due to his childhood memories and love of the prior "Beverly Hills Cop" films. It also involves the company he got to keep, namely one Edward Regan Murphy. He went on to describe his experience on set: "I get to hang out with Eddie Murphy and talk about movies and music and stand up, and I mean, he's such a sweetheart. It's such a treat. The whole thing is such a treat."

Eddie Murphy's sets haven't always been so devoid of conflict, yet the star is now a little older and a little wiser, and seems to be settling into his own legacy both on-screen and off.

As for Gordon-Levitt, getting to be a part of something he's loved since childhood while collaborating with fellow artists is "the nectar at the heart of the tree and why I do all this for these experiences." If "Beverly Hills Cop 4" is as half as fun to watch as the cast had while making it, it seems we're in for a treat.

The post Joseph Gordon-Levitt Shares Why It Is Such A Treat To Work On Beverly Hills Cop 4 appeared first on /Film.