In this edition of Theme Park Bits: Star Wars: Galaxy’s Edge in Anaheim is getting FastPass. What’s coming next for Disney California Adventure? And .. 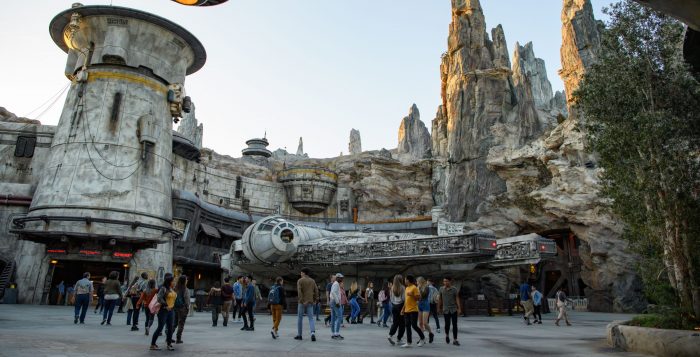 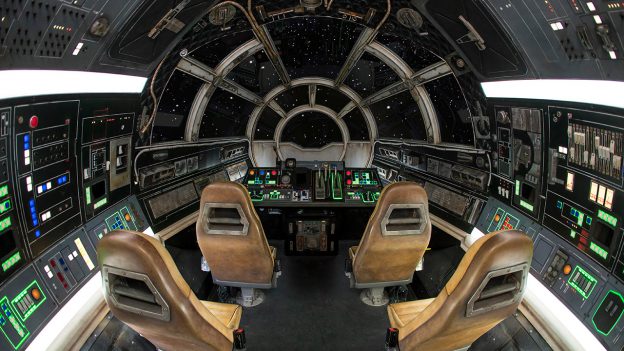 When it opened at Disneyland, Millennium Falcon: Smuggler’s Run was a particularly unique new attraction in that it didn’t offer FastPass or MaxPass options to guests. If you wanted to ride, you could either wait in a single-rider line (which I’ve done, and it’s pretty reasonable) or in a very long standby line. Well, no longer: the Disney Parks Blog has announced that Smuggler’s Run will get FastPass and MaxPass “soon”. Keep an eye on your Disneyland smartphone app, because once FastPass is available, they’re likely to go quick. It’ll be interesting to see, as with the other recent Disneyland FastPass additions (which have apparently already begun based on the article linked above), how Disney can handle standby and FastPass guests in attraction queues that didn’t seem to be designed for FastPass.

Later this year, Disney California Adventure will be unveiling its Marvel-themed area, titled Avengers Campus. (If your memory is long enough, you know that the Avengers Campus has simply evicted the previous tenant, A Bug’s Land.) Recently, DCA executive Patrick Finnegan sat down with the Orange County Register to talk about the new land, including the distinct Spider-Man Audio Animatronic, the Pym Test Kitchen menu, and more. It’s all both exciting and something of a tease–the biggest attraction in the land, featuring many more of the Avengers, won’t be ready for a while. 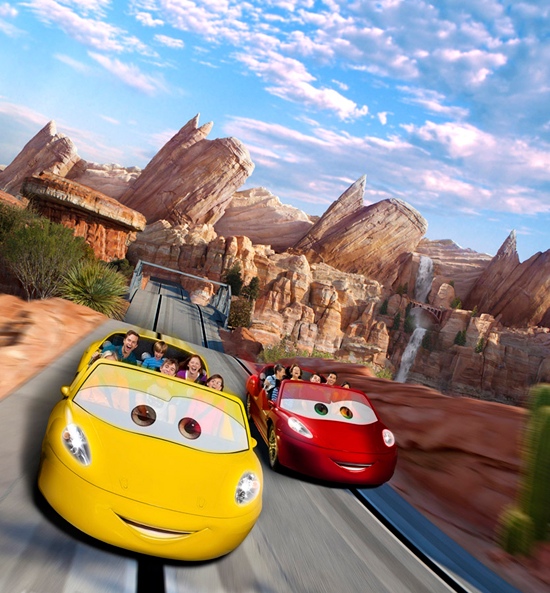 But that’s not all when it comes to DCA. Finnegan spoke at further length in the same interview about the entirety of the second Disneyland Resort park, which recently celebrated its 19th anniversary. Of course, if you know enough about DCA, you know that the current iteration of the park looks a hell of a lot different than it did in 2001. Here, Finnegan teases more ways to change up DCA, highlighting the recent Villains Grove theming in Halloween at the Redwood Creek Challenge Trail. That specific example (and I’m only speaking for myself) is a bit troubling. Having visited DCA during Halloween, and having gone through the Villains Grove, I’ll say only that it was a massive disappointment. The trail is typically one of the more charming and calm areas of the park, but it had been redone as a walkthrough attraction with light effects, instead of offering guests the opportunity to, y’know, meet any Disney villains in person. DCA is unquestionably a park in flux, and changes do need to be made. But throwing IP at the wall isn’t a guarantee of success. It certainly wasn’t back when the park opened.

Getting back to Marvel, though, there’s a hint in a recent patent filed by Disney that they may have plans for another attraction or experience with a certain green gentleman who gets very mad. It’s all speculation at this point, so keep that much in mind. In short, the patent is for technology that would simulate vibrating ground effects. But the patent came with a photo of what it could look like, and boy howdy, if that photo doesn’t look like someone wearing Hulk fists getting all smash-y. The technology – likely an improvement on simulation tech that’s already in the parks – could take a while to come true, so we can only dream now of what the Hulk in a Disney attraction would look like.

While you’re doing that, you may want to save a few more dollars of your own to plan on attending the Disney theme parks. Disneyland announced some more ticket increases, and they’ll likely affect your wallet by at least a few bucks a day. The busier the time of year, the more the tickets will cost, as much as $154 a day. That’s for a single park; a single-day Park Hopper will now cost $209, a 10-dollar increase. As Disney’s parks raises prices and yet inexplicably cut entertainment – over at Disney’s Hollywood Studios in Orlando, Mike Wazowski will no longer be available for meet-and-greets – these increase get a lot more frustrating. It’ll only stop when attendance goes down precipitously enough to cause changes.