Westworld is back, and if you’re still on board with the mysterious sci-fi show and want more red hot content, we’re here for you. Some official image..

Westworld is back, and if you’re still on board with the mysterious sci-fi show and want more red hot content, we’re here for you. Some official images from the second episode, “The Winter Line”, are now available, and they feature several players who didn’t make an appearance in the premiere. Check out the Westworld season 3 episode 2 images below! 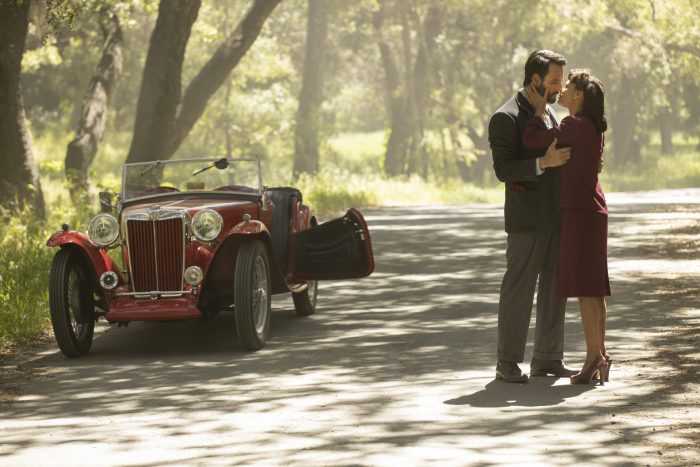 Here’s Rodrigo Santoro as Hector Escaton and Thandie Newton as Maeve Millay sharing a smooch by an old timey car. As you can tell by their clothes (and the car), they’re no longer in Westworld, the Western-themed park. They are, in fact, in a World War II-themed park, where they find themselves in the roles of resistance fighters. Sexy resistance fighters. 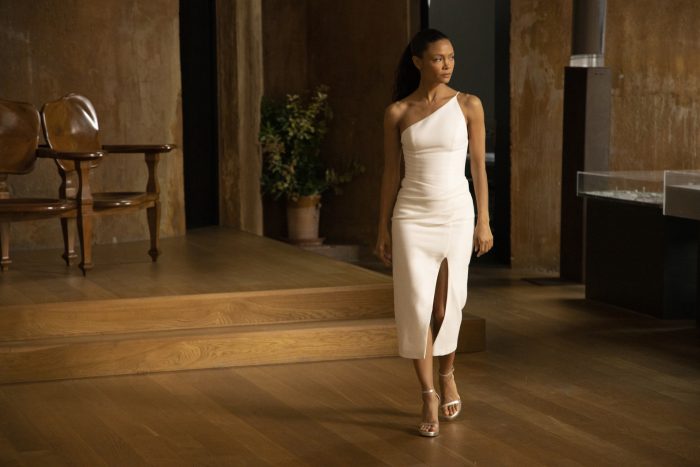 Maeve again, in a much different, more modern-looking setting. Where is she? Who is she looking at? Why do the Westworld costume designers favor such strappy dresses? We’ll have to wait and see. 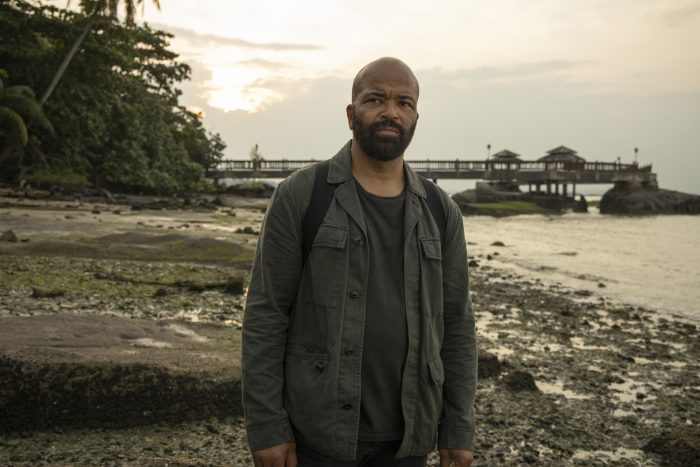 Jeffrey Wright as Bernard Lowe, on some sort of shorefront, looking very serious. At the end of the premiere, Bernard was trying to find a fishing boat captain who would take him back to Westworld. 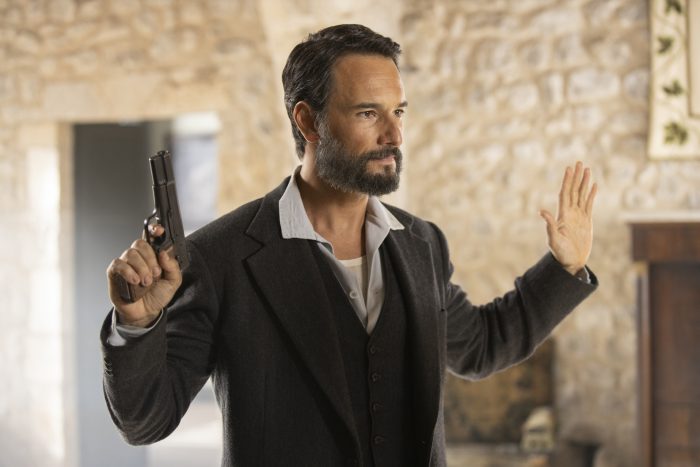 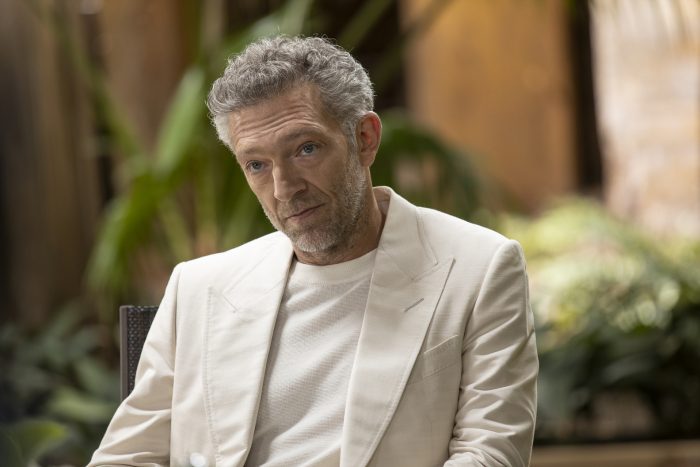 Finally, here’s a new character: Vincent Cassel as Serac. He’s a new antagonist, an evil billionaire (is there any other kind of billionaire?) who has nefarious plans involving the characters of the show.

As for what “The Winter Line” is about, well, let’s look at the official synopsis:

People put up a lot of walls. Bring a sledgehammer to your life.

Okay, that told us absolutely nothing. We’ll just have to wait for the episode itself, since Westworld doesn’t want those spoilers getting out there too soon. The next episode of Westworld, “The Winter Line”, airs Sunday, March 22 at 9:00 p.m.

The post ‘Westworld’ Season 3 Episode 2 Photos Take You to “The Winter Line” appeared first on /Film.

Previous post ‘Minions: The Rise of Gru’ is the Latest Film to be Delayed by the Coronavirus