Russell Crowe is Playing Zeus in ‘Thor: Love and Thunder’ 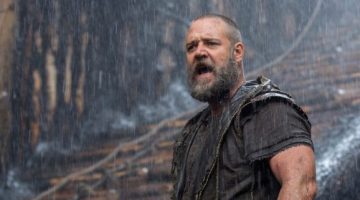 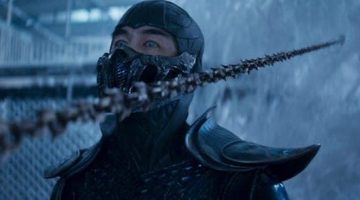 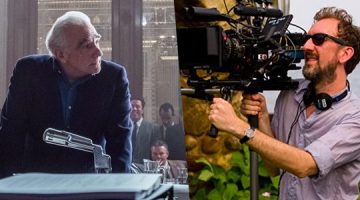 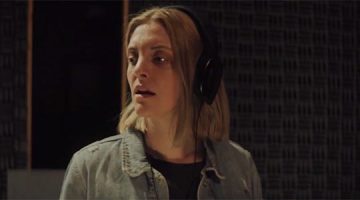 The first clip for Ghostbusters: Afterlife is here, and it’s…well, it’s questionable, at best. The clip features Paul Rudd‘s character encountering a ..

The first clip for Ghostbusters: Afterlife is here, and it’s…well, it’s questionable, at best. The clip features Paul Rudd‘s character encountering a gaggle of mini Stay-Puft Marshmallow Men in the supermarket. And for all the talk about how Afterlife is going to take the series back to its roots, the vibe here feels absolutely nothing like the original Ghostbusters. If anything, this feels more akin to a Minions sequel. Is that really what you’re going for, Ghostbusters: Afterlife? Watch the clip below.

It took me a hot second before I realized this was an actual clip from Ghostbusters: Afterlife, and not a tie-in commercial for some sort of product from the film. And now that I know what this is, I’m even more befuddled. Here, we see Paul Rudd’s character, a teacher named Mr. Grooberson, browsing a grocery store when he suddenly hears someone cry out. Eerie music reminiscent of Elmer Bernstein’s score for the first film plays, and then, a bunch of baby Stay-Puft Marshmallow Men show up and start making “cute” sounds and also…*checks notes*…turn themselves into s’mores.

Look, I’m not going to judge an entire movie based on one out-of-context clip, but if the rest of Ghostbusters: Afterlife is like this, I’m more than a bit worried. There’s almost nothing here that works – bringing back the Stay-Puft Marshmallow Man feels fan-service-y and turning the character into a bunch of mini Marshmallow Men comes across like the producers of this film said, “We need our own Baby Yoda/Minions for this movie, any ideas?”

Again: this is a random clip for the movie and perhaps it plays much better in the context of the film itself. But I’m a little worried here, gang. The original Ghostbusters remains a classic. On top of that, I think Ghostbusters 2 is a lot better than people give it credit for, and I even liked the 2016 reboot that lots of people seemed to dislike because it featured *gasp* lady Ghostbusters. With all that in mind, I’ll give Ghostbusters: Afterlife a chance, but I sure hope this clip isn’t reflective of the film as a whole.

In Ghostbusters: Afterlife, “After being evicted from their home, two children and their single mother move to a farm inherited from their late grandfather, located in Summerville, Oklahoma. When the town experiences a series of unexplained earthquakes, the children discover their family’s link to the original Ghostbusters, who have become something of a myth as many have long since forgotten the events of the Manhattan Crossrip of 1984. They discover the secret legacy that their grandfather left behind.”

Russell Crowe is Playing Zeus in ‘Thor: Love and Thunder’