If you thought you had seen the end of the ferret GoTron from this week’s episode of Rick and Morty, you’d be wrong. Adult Swim has dropped another an.. 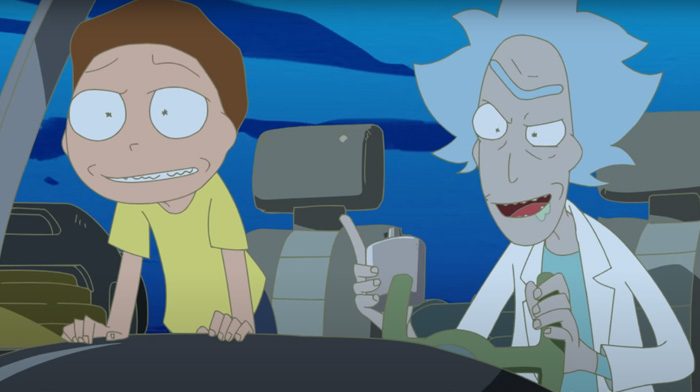 If you thought you had seen the end of the ferret GoTron from this week’s episode of Rick and Morty, you’d be wrong. Adult Swim has dropped another anime short starring the Smith family, and this time it’s a ridiculous riff on Neon Genesis: Evangelion. 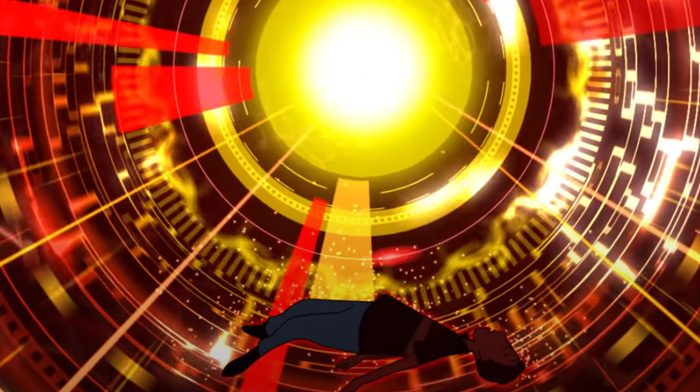 A Big Robot and a Bigger Idiot

In the anime short, Tower of God director Takashi Sano shows us just what it would look like if you crossed one of the greatest science fiction anime ever made with the wild world of Rick and Morty. Sano also directed the “Rick and Morty vs. The Genocider” anime short for Adult Swim last year. This short, titled “Summer Meets God (Rick Meets Evil)”, shows the Smith family’s putzy paternal figure, Jerry, becoming the Chosen One to pilot a giant mech. He’s chosen by an AI that calls itself “Delta”, who apparently also starts dating Summer. The mech itself is a reference to this week’s Rick and Morty episode “Gotron Jerrysis Rickvangelion”, in which the Smith family join together to form a GoTron.

Both the short and the episode reference the anime series Neon Genesis Evangelion heavily. The anime, created by Hideaki Anno, aired in the 1990s and was lauded but controversial, as the final two episodes devolved into psychedelic weirdness that rivals the end of 2001: A Space Odyssey. There’s plenty of that trippy imagery in Sano’s short, especially when Jerry is chosen to connect with the GoTron and relives his memories. In typical Jerry form, he also ends up frying the machine because his brain can’t handle it.

Riffin’ on the Greats

These Rick and Morty anime shorts have been a blast. The first, written and directed by Kaichi Sato (Black Butler), was called “Samurai and Shogun“, and directly riffed on the anime series Lone Wolf and Cub. The second was “Rick and Morty vs. The Genocider”, also by Sano, and it felt like a mix of Lupin IIIand Akira.

While it shares some of the freaky visuals of Evangelion, the style of “Summer Meets God” hews closer to the bizarre anime series FLCL. The character’s movements and several composition choices echo the anime, which has its own giant robots. (It also had two sequel series that exclusively aired on Adult Swim.)

Seeing three unique takes on the Rick and Morty characters referencing classic anime has me thinking: what other anime would be fun with the Rick and Morty treatment? I would love to see a riff on Sailor Moon, maybe with Summer getting a sweet wand-magic makeover. They could play with the neo-noir cool of anime like Cowboy Bebop or the desert dustpunk of something like Trigun. There are worlds of opportunities for them to explore, and I just hope we get to see more of them.

The post New ‘Rick and Morty’ Short Has the Power of God and Anime on Its Side appeared first on /Film.