One ‘What If…?’ Storyline Was Rejected Because It Was “Half the Plot” of ‘Guardians of the Galaxy Vol. 3’

One of the most important parts of learning to write within a greater continuity is learning the characters. The head writer of Marvel’s What If…? dis.. 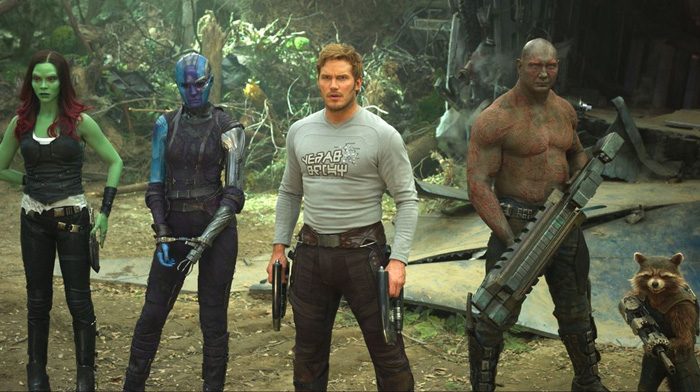 One of the most important parts of learning to write within a greater continuity is learning the characters. The head writer of Marvel’s What If…? discovered that she knew the characters a little too well when she learned several of her ideas were already in production as part of the live action MCU. In fact, one of her episode ideas turned out to be “half the plot” of the upcoming Guardians of the Galaxy Volume 3. 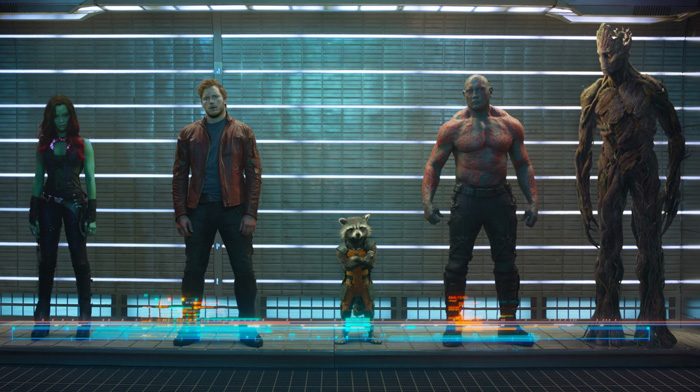 A.C. Bradley, the head writer of What If…? on Disney+, recently spoke with games website Kakucho Purei about the development of the series. She explained her methodology behind creating each episode, and what she wanted to get out of the series:

“When it came to creating the first 10 episodes of season one, ironically the first question was not What If…? The first question was let’s take all these heroes and figure out what makes them tick. Let’s find the heart behind the hero. The hero behind the shield, so to speak, and explore that, because, at the end of the day, the reason we love these movies is that we feel a connection to these characters.”

Bradley developed such a connection to those characters that she ended up pitching a couple of ideas that were a little too on the nose. According to Bradley, she was excited to pitch an episode, and she went to series director Bryan Andrews to ask if he thought the head of Marvel, Kevin Feige, would approve.

“He went, oh, yeah, Kevin would love that, that’s half the plot of Guardians of the Galaxy Volume 3,” she said.

That wasn’t the first time Bradley had an idea that was already in production. The writer is either psychic or knows these characters better than anyone else on the planet. In an interview with The Direct, she talked about her repeated experiences pitching something that was already secretly in the works.

“My first week, I wanted to do Jane Foster Thor and I was told no… I went into a whole feminist rant of why characters are important and why they’re necessary and why a woman needs to be able to wield the hammer and then they were like, ‘Yeah, we’re gonna do it in live-action…’ I also pitched old-man Steve and Professor Hulk… this was before they let me see Endgame.”

Old-man Steve and Professor Hulk both made it into Avengers: Endgame, and Jane Foster Thor (played by Natalie Portman) is set to be a big part of the upcoming Thor: Love and Thunder. The folks over at Marvel should keep Bradley close, because clearly she’s a master of this universe.

The post One ‘What If…?’ Storyline Was Rejected Because It Was “Half the Plot” of ‘Guardians of the Galaxy Vol. 3’ appeared first on /Film.

Previous post How ‘Black Panther’ Paved the Way for ‘Shang-Chi,’ According to Kevin Feige