Video games have been wildly popular for decades now, but it was in the '90s when Hollywood first became interested in the notion of turning thes.. 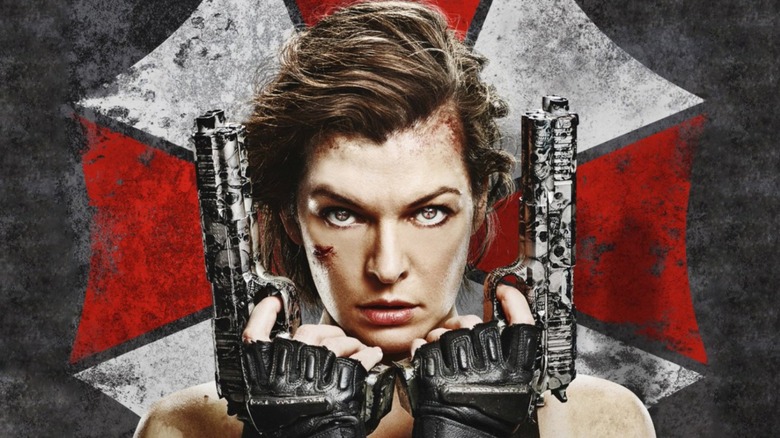 Video games have been wildly popular for decades now, but it was in the '90s when Hollywood first became interested in the notion of turning these interactive experiences into movies. These began in earnest with the likes of the legendarily bad "Super Mario Bros." in 1993 and the A-for-effort "Mortal Kombat" in 1995. To this day, video game movies remain a truly difficult nut to crack, with only a few managing to rise above and become truly successful. Fewer still end up finding critical love beyond financial success. Amazingly enough, "Resident Evil" remains the gold standard (from a financial perspective) when it comes to video game movies, nearly 20 years removed from the original film's release.

While the movies have never really garnered much in the way of true acclaim from critics, "Resident Evil" — through seven movies — now has managed to be a steadily successful, reliable box office bet, ranking as the highest-grossing video game movie franchise in history. In honor of the recent release of "Resident Evil: Welcome to Raccoon City," we're going to go over how that happened, why other movies have had a hard time replicating that success, and what lessons there are to take away from the journey this series has taken. 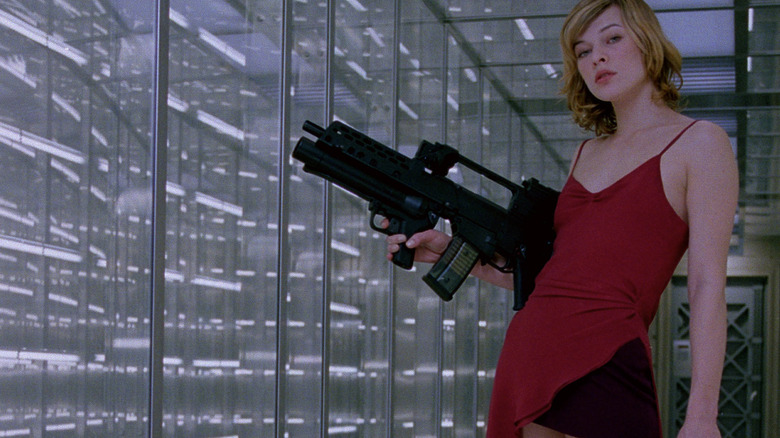 Video game producer Capcom kicked off its survival/horror video game series in 1996 with the original "Resident Evil." It was an instant smash hit that would ultimately pave the way for many sequels to come, with entries trickling out to this day such as "Resident Evil: Village" in 2020. A (relatively) little company by the name of Constantin Film scooped up the movie rights in 1998, with Sony's Screen Gems ultimately signing on to distribute the eventual movie. The development process, as one might expect, was not straightforward or expedient.

Amazingly (and frustratingly) enough, none other than the godfather of the zombie genre himself George A. Romero ("Night of the Living Dead") was originally hired to write and direct an adaptation. His script is floating around online and the consensus is that it stays closer to the spirit of the games. Unfortunately, a couple of suits ultimately rejected the script and moved on from Romero. What could have been.

Instead, Paul W.S. Anderson, the man who directed "Mortal Kombat," found himself in control, penning a new screenplay and occupying the director's chair. Anderson took a very different approach, bringing in a new lead character named Alice, to be played by Milla Jovovich, and turning the series into an action-heavy romp with zombies, as opposed to a horror-first experience with some action. Regardless of how far this first movie, and its many sequels, ultimately strayed from the source material, this proved to be a winning formula — over and over again. 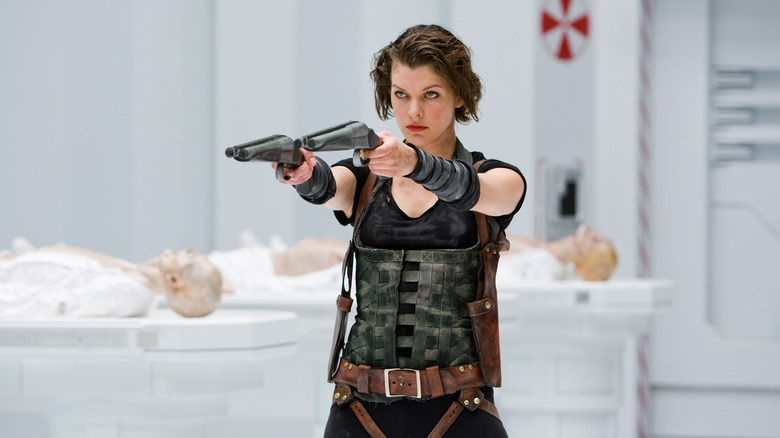 Released in March 2002 to largely negative reviews, "Resident Evil," budgeted at a modest $35 million, was a no-bones-about-it hit. The movie earned $17 million on its opening weekend, en route to a $40 million domestic finish and $103 million worldwide. Keep in mind that the home video market was far more robust at that time, so it surely made a lot more money after its run in theaters as well.

Critics be damned, that success paved the way for a series of even more successful sequels to follow, beginning in 2004 with "Resident Evil: Apocalypse" ($125 million worldwide box office/$50 million budget). That trend continued, with global hauls at the box office generally trending upward for more than a decade. Sony, Capcom, and Constantin Film kept cashing in with increasingly over-the-top, action-first films that had horror elements, and (aside from bringing in characters named after people in the games) had very little to do with the source material.

All told, this iteration of the franchise grossed $1.24 billion at the global box office, with combined budgets totaling $317 million. Perhaps most impressively, the highest-rated movie critically on Rotten Tomatoes is "The Final Chapter," which sits at a mere 37% in terms of approval rating. It has been, more or less, critic-proof. 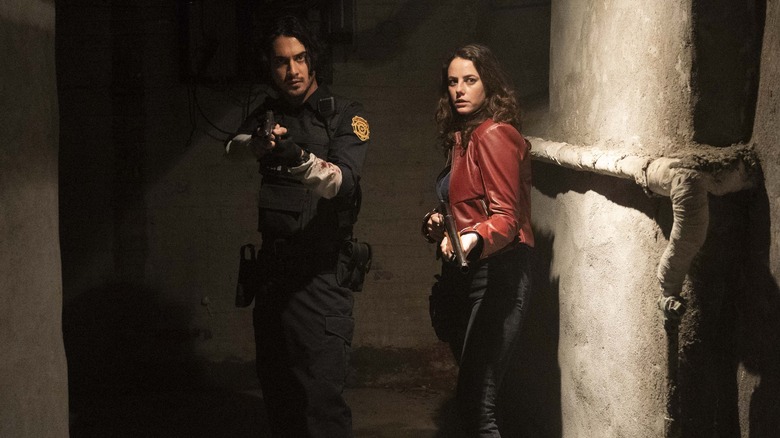 As of this writing, the '90s-set reboot "Welcome to Raccoon City," directed by Johannes Roberts, hasn't performed nearly as well as its predecessors. It opened to just $5.3 million domestically and hasn't exactly broken the bank internationally — though its modest $25 million budget might save it from being a disaster. Unfortunately, in giving many fans what they have asked for with a horror-first approach hewing closer to the games, Sony and Constantine didn't craft a hit. The pandemic, lackluster reviews, and plentiful options for moviegoers surely all contributed. In any event, it may be back to the drawing board.

Be that as it may, it's not tough to see why just four years after "The Final Chapter" we ended up with a reboot. Those are the returns studios dream of: relatively minimal risk in the mid-budget range, with reliably robust box office. Did they stay faithful to the beloved source material? Not at all. But they also didn't buckle under any sort of pressure. Critics be damned, those movies worked, and credit where credit is due (from a business perspective at the very least), Anderson and the studio stuck to their guns and kept this train on the tracks for 15 years. That's impressive.

The lesson for me is that mid-budget blockbusters truly can be a great way to explore franchises — especially in a post-pandemic landscape. "Ghostbusters: Afterlife" is another recent example of that panning out. Much has changed since that first "Resident Evil" movie, and it wouldn't fly by today's standards. But taking a video game, or some other IP perhaps, giving it a modest yet workable budget, and handing it over to a competent filmmaker and saying "go nuts, kid" might just pay off. I can't help but feel if these movies, being what they are, can pull it off, a similar path can be carved by other franchises in the future.

Next post The Beatles: Get Back Used High-Tech Machine Learning To Restore The Audio