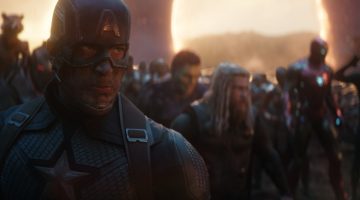 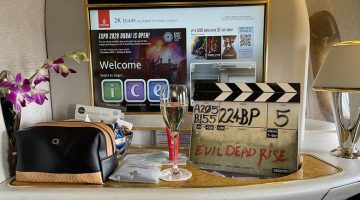 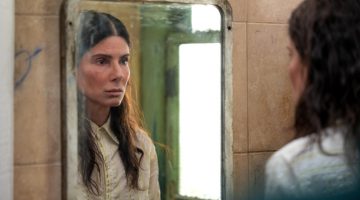 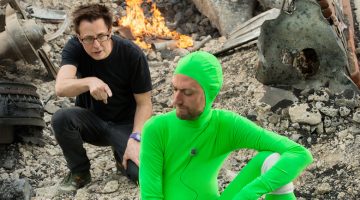 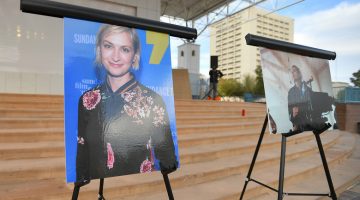 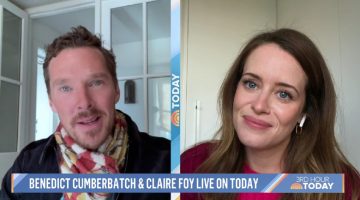 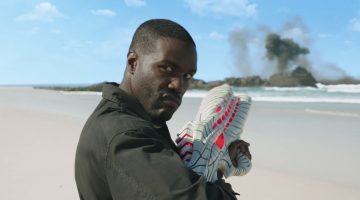 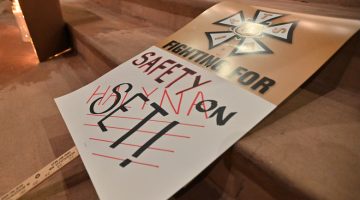 I'm a longtime Jaguar fan. I've owned a ton of them over the years, and I've had both good and bad experiences with the cars. Currently I own two — a 1970 XKE and a 2014 F-Type — and they are about to get a sibling. I've ordered a new Jaguar I-Pace, which is the first legitimate challenger to Tesla, which surprised the automotive industry much like Apple surprised the mobile phone industry. Tesla was first to build a decent electric car for this century. Not only that — its Model S set records in terms of safety and reliability.