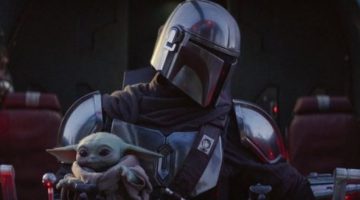 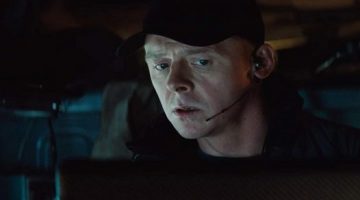 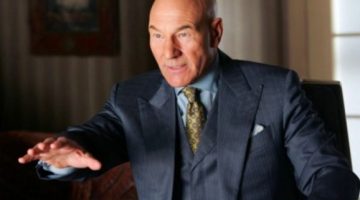 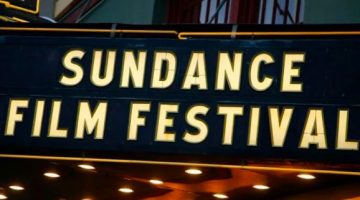 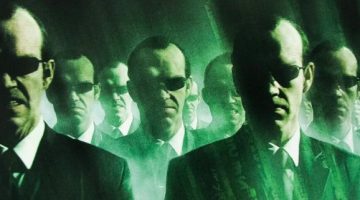 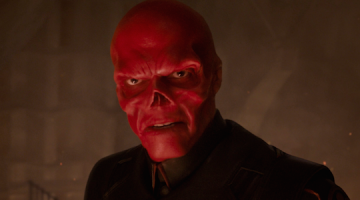 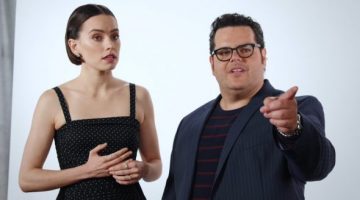 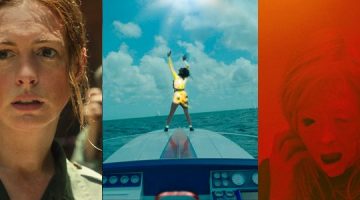 Throughout early 2017, I constantly listened to musical soundtracks on YouTube, from Hamilton, to Heathers, to The Great Comet of 1812. Somehow, the Y..

Throughout early 2017, I constantly listened to musical soundtracks on YouTube, from Hamilton, to Heathers, to The Great Comet of 1812. Somehow, the YouTube Autoplay involuntarily recommended a number that I was not familiar with: “More Than Survive.” It was from a musical called Be More Chill. I thought, how did I, a musical theatre fan, miss the existence of this show? What I didn’t know was the peculiar origin story of its viral popularity, which catapulted it from obscurity to renown.

I found myself among the unsuspecting listeners swept into the unpredictable Internet algorithms that introduced Be More Chill to a burgeoning fanbase two years after the show supposedly died in obscurity after a regional month-long run.

With music and lyrics by Joe Iconis and book by Joe Tracz, Be More Chill began as a Two River Theatre New Jersey production in 2015 to uplift emerging talent. Adapted from the late Ned Vizzini’s 2004 novel, Be More Chill revolves around the anxious high schooler Jeremy Heere. Desperate, he swallows a SQUIP, a pill that contains a supercomputer AI that will implant in his brain to tell him how to act cool. The SQUIP, personified as a faux-Keanu Reeves life coach, helps its hapless body host coast through social life while stoking its own sinister agenda.

Described as “Dear Evan Hansen meets Little Shop of Horrors,” Be More Chill is infused with adolescent appeal, with sweaty grievances, the anxiety of asking someone out, getting your shit together, a hurricane of social media gossip, and a song number about putting your pants on. That’s not to say Be More Chill cannot reach and touch older minds — any adult can identify the angsty bluntness of “Michael in the Bathroom” — but it is a teen-friendly musical like Mean Girls on Broadway or The Prom. It stands out against high school musicals and general Broadway due to its techy flavor and sci-fi shenanigans.

The New Jersey production closed after a one-month run. Ghostlight Records recorded the original cast album which was released on December 18, 2015. Knowledge of the musical all but faded out.

The Miracle of Social Media

In 2017, a little less than two years after its short-lived run, a miracle happened thanks to, of all things, algorithms. People started discovering the show and its songs online. Be More Chill became the second most Tumblr-friendly musical, right below Hamilton. The soundtrack snuck to the top of the Broadway Billboard Charts Top 10, 97 weeks after it was released. The earliest fan fiction based on the musical on the prominent fanwork platform Archive of Our Own dates back to February 2017. One of the earliest DeviantArt fanart dates back to January 2017. Both of these fanworks have something in common: they were released on the year of Be More Chill’s unexpected popularity surge.

The creators barely lifted a finger to ensure its sudden popularity after knowledge of the show seemingly expired. Once there was a grasp that something was blossoming, they honed in. This viral fandom helped the musical jump onto off-Broadway in 2018 and eventually the Broadway stage in 2019, with notable alumni George Salazar reprising his role as Michael.

When there’s an absence of a whole, with only puzzle pieces of known canon to work with, fans fill in their own blanks and project their imagination in fanworks. Fans who hadn’t seen the original New Jersey run had only the original cast recording, a Wikipedia synopsis, and select images to work their imagination off before the canon was updated for the off-Broadway stage. Likewise, Broadway is a wallet-drainer. Be More Chill popped up on the Theatre Development Fund student discount, but not everybody can make the NYC trip to catch Be More Chill.

With existing sources as the template, fans projected their imaginative touches in their fanart, fanwork, and fan videos. This practice is nothing new to any piece of pop culture, be it literature, television, theatre, or movies, with some franchises having a livelier fandom than others. But musical theatre fandom is a fascinating case since the wholeness of the theatre medium is not as easily disseminated as other mediums.

The creators’ interaction with fandom stimulated the momentum. Once the creators and veteran cast grasped that their bygone production was blossoming with viral attention, they honed in. Tracz has been documented as responding positively to fan theories. Another example was the #ForThePatch campaign, sparked by a fandom consensus that headcanoned Michael Mell, Jeremy’s awkward sidekick, as gay, thus encouraging the cast and crew to make a queer confirmation. Fans rejoiced when Iconis acknowledged the hashtag campaign. There came a significant addition to latest versions: While Michael’s sexuality is never confirmed in the latest Broadway product, he is more linked to queerness than his original stage and book iteration, with him now referencing “my mothers” and wearing a visible Pride Patch.

Whether or not Be More Chill lived up to the hype, you agreed or disagreed with its mixed critical reception, or you only know that the title exists, the rise of Be More Chill from its humble origins and seeming fade-out is a remarkable illustration of what the best of fandom (when it’s not being toxic) can do: imagine, share, and elevate.

Be More Chill closed on August 11. After 30 previews and 177 performances on Broadway, Be More Chill’s future will continue beyond the closure on Broadway with a film adaptation on the horizon. No names are attached yet. But one thing is clear: a rebooted story on a different – and more accessible – medium will offer a plethora for old fans to play with…while inviting a legion of new fans to join in.