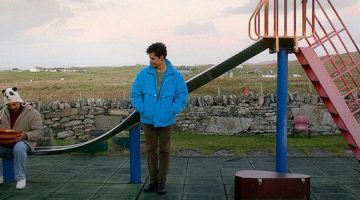 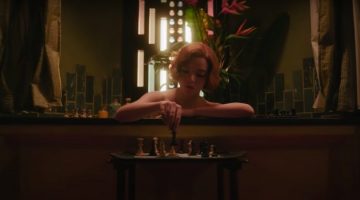 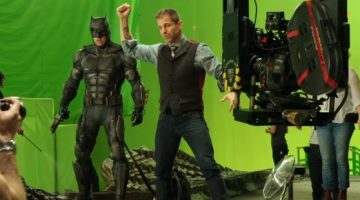 ‘The Father’ Review: Anthony Hopkins Gives One of His Greatest Performances in One of the Best Films of 2020 [TIFF] 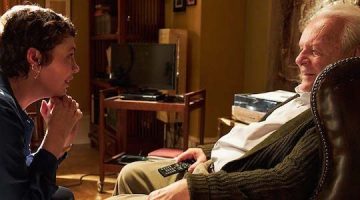 Jonathan Groff, who stars in the Netflix series Mindhunter and voices the character of Kristoff in Disney’s Frozen films, is the latest actor to plug ..

Jonathan Groff, who stars in the Netflix series Mindhunter and voices the character of Kristoff in Disney’s Frozen films, is the latest actor to plug in to the newest Matrix sequel.

Groff has reportedly signed on to appear in Lana Wachowski‘s The Matrix 4, joining a cast that already includes returning veterans Keanu Reeves, Carrie-Anne Moss, and Jada Pinkett-Smith as well as franchise newcomers Neil Patrick Harris (How I Met Your Mother), Yahya Abdul-Mateen II (Aquaman, Watchmen) and Jessica Henwick (Game of Thrones, Iron Fist). Welcome to the desert of the real, Mr. Groff.

According to Collider, Groff has already signed on to The Matrix 4, although his role is still being kept a secret at this time. With his musical theater background, Groff seems like a perfect fit for a peppy Disney animation character, but he’s also proven he can handle subtler, quieter, darker material as the lead in Mindhunter, David Fincher’s serial killer drama on Netflix. I’m not sure if I’d fully buy him in full-on action star mode in a new Matrix movie, but I could easily see him inject a hint of personality into an otherwise straight-faced agent or as a friendly, affable part of the human resistance (maybe akin to someone like Tank in the original film).

Collider points out that Lana Wachowski is committed to bringing together “a diverse, inclusive cast” in this sequel, and Groff marks the second openly gay actor in the project (the other is Neil Patrick Harris). Despite developing the franchise together, Lana Wachowski is not working with her sister Lilly on this sequel – Lana will direct this one solo, while co-writing with Aleksander Hemon (an actor on the Wachowskis’ Netflix series Sense8) and David Mitchell (the author who wrote the ambitious novel Cloud Atlas, which Lana, Lilly, and German filmmaker Tom Tykwer adapted into an equally ambitious movie back in 2012). Original concept artists Geof Darrow and Steve Skroce are returning, but the franchise’s longtime cinematographer, Bill Pope, is not coming back. Instead, he’ll be replaced by Oscar winner John Toll, who won Oscars for his work on Legends of the Fall and Braveheart and who has worked closely with the Wachowskis for several years. He shot Cloud Atlas and Jupiter Ascending for them, along with every single episode of Sense8.

Production is slated to start in early 2020, so I expect this to make its way into theaters sometime in 2021.

Next post The Multiverse is the “Next Step in the Evolution of the MCU,” Says Marvel’s Kevin Feige