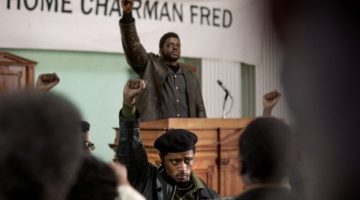 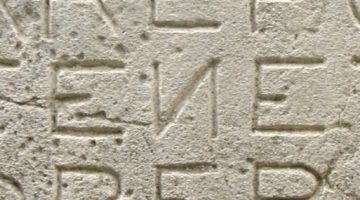 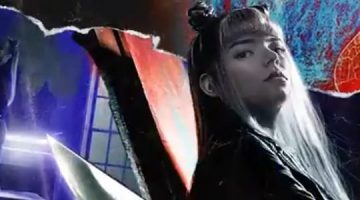 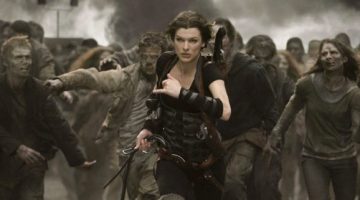 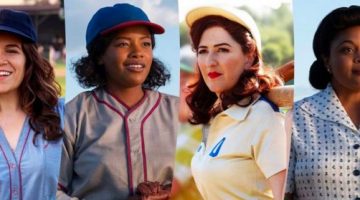 Want to see the trailer for the new X-Men DLC for Marvel Ultimate Alliance 3? Will you read Iron Man 2020 in January? Who was recently cast in Falcon ..

Want to see the trailer for the new X-Men DLC for Marvel Ultimate Alliance 3? Will you read Iron Man 2020 in January? Who was recently cast in Falcon and the Winter Soldier? Do you have your DVR set correctly for the Watchmen finale this weekend? Did you hear Disney CEO Bob Iger is going to meet with Martin Scorsese? Could the black suit Superman photo posted by Zack Snyder just be Photoshopped? All that and more in this edition of Superhero Bits.

The famous statue of Captain America in Brooklyn, New York has been made festive with a Santa Claus hat.

To celebrate the 80th anniversary of Batman‘s sidekick Robin he’s getting a 100-page one-shot comic book.

Here’s a trailer for the upcoming debut of the new comic book series Iron Man 2020, arriving on January 15.

All heroes of the Arrowverse come together in Crisis on Infinite Earths, now streaming the first three parts.

The X-Men deal with plenty of bad guys in Marvel Ultimate Alliance 3: X-Men Rise of the Phoenix DLC

Next post This Week In Trailers: VHYes, The Age of A.I., Hillary, The Circle, What She Said: The Art Of Pauline Kael