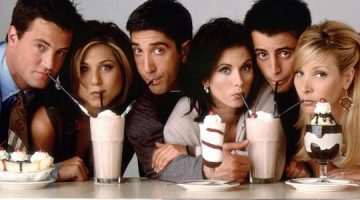 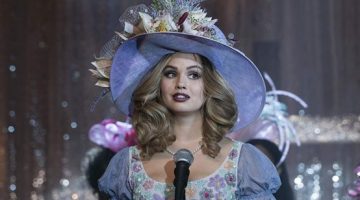 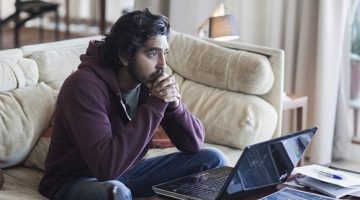 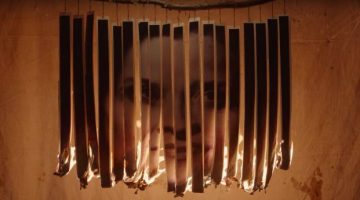 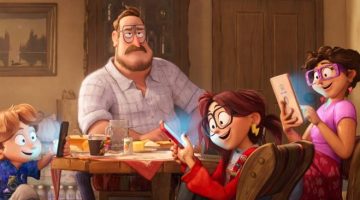 ‘The Batman’ May Draw Inspiration From ‘Batman: Year One’ and ‘The Long Halloween’, Could Introduce the Flying Graysons [Updated] 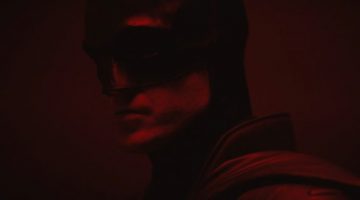 ‘Beforeigners’ Trailer: What Happens When Vikings and Citizens from the Stone Age Suddenly Appear in Modern Day Society? 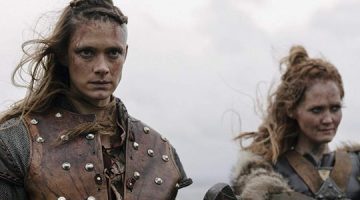 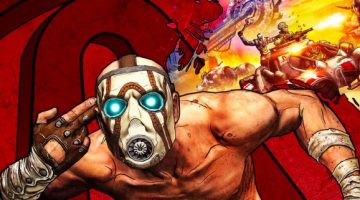 Hamilton and In the Heights creator Lin-Manuel Miranda had a cameo in Star Wars: The Rise of Skywalker as a Resistance fighter, but now you can hear h..

Hamilton and In the Heights creator Lin-Manuel Miranda had a cameo in Star Wars: The Rise of Skywalker as a Resistance fighter, but now you can hear his musical cameo in the movie as well. The official Star Wars Twitter account has shared a clip from the movie showcasing “Lido Hey,” a song which Miranda helped create that’s heard during the movie’s Pasaana celebration sequence. Listen to the song in the clip below.

The official Twitter account brought this to our attention, but the video included in the tweet isn’t as complete as this one, which hit YouTube recently and features more of the scene in question:

Not to be confused with the Boz Scaggs jam “Lido Shuffle” (though admittedly, “Boz Scaggs” absolutely should be a Star Wars character name), Lin-Manuel Miranda’s “Lido Hey” for Star Wars: The Rise of Skywalker is…fine? It’s a far cry from the catchy tune found in A New Hope, and frankly sounds a little bit boring in comparison. I’m sure there was a lot of thought put into how this song should sound considering the cultures of Pasaana’s inhabitants, what type of instruments they have access to, and how appropriate the music is for this 42-year celebration, but the result just sounds sort of generic, without any of the flair or musical vibrancy I’ve come to expect from the multi-talented performer’s work.

Of course, this isn’t Miranda’s first trip to a galaxy far, far away. For Star Wars: The Force Awakens, the Tony Award winner joined forces (ha!) with writer/director J.J. Abrams – who also occasionally dabbles in music himself – to create some music for that film’s cantina sequence, the one which took place at Maz Kanata’s Takodana castle. At least that song had some identifying characteristics and some vitality to it; I can’t imagine “Lido Hey” generating a performance that’s half as entertaining as this one:

Star Wars: The Rise of Skywalker is still in theaters.