Want to watch a weekly video series hosted by Marvel’s Joe Quesada? Could we see Green Lantern or The Flash pop up on Stargirl? Want to get your hands..

Want to watch a weekly video series hosted by Marvel’s Joe Quesada? Could we see Green Lantern or The Flash pop up on Stargirl? Want to get your hands on a Mike Mignola sketch and support a good cause? What did Michael Caine have to say about taking the role of Alfred in Batman Begins? Want to be inducted into the Green Lantern Corps. by voice actor Phil LaMarr? All that and more in this edition of Superhero Bits.

Here’s another promo spot for Stargirl, arriving soon on DC Universe followed by a premieer on The CW after.

I’m handling the lockdown just fine…nothing unusual over here. Okay, WHAT?!!! How do you watch your cartoons?!!! #lockdown #redhood #ImAnAdult

Jensen Ackles reenacted a scene from the animated Batman: Under the Red Hood movie while stuck at home.

Geoff Johns teased that we could see a different version of The Flash and Green Lantern in the Stargirl series.

Image Comics confirmed no new digital/physical releases will arrive this week due to the coronavirus pandemic. 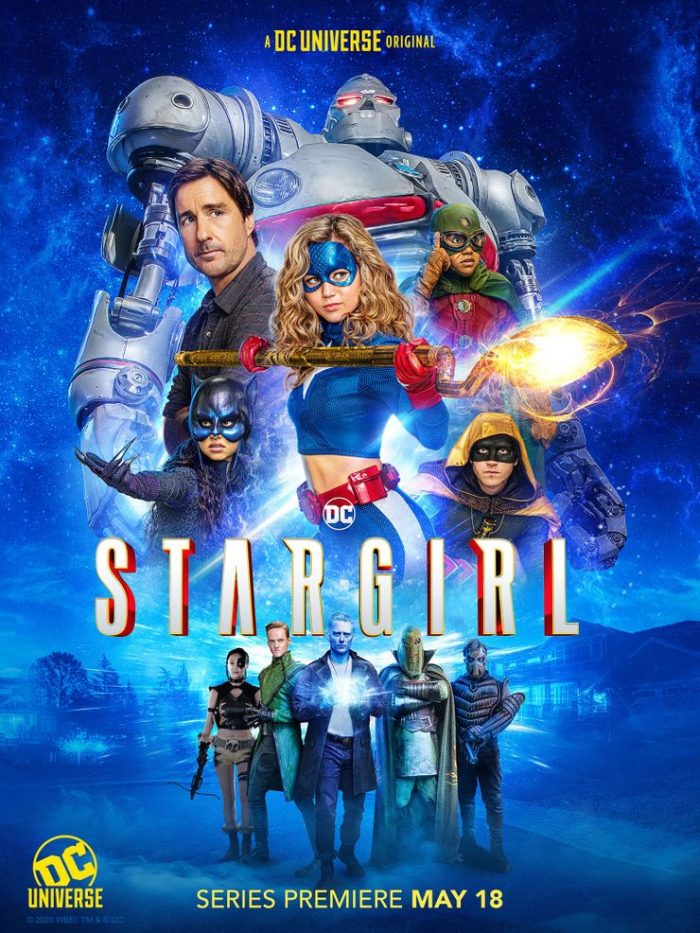 Here’s a new poster for Stargirl, and there are a couple more you can check out over at Comic Book Resources.