Treat yourself to some Cornetto: Simon Pegg and Nick Frost are back together again. The duo who, along with director Edgar Wright, gave us cult classi.. 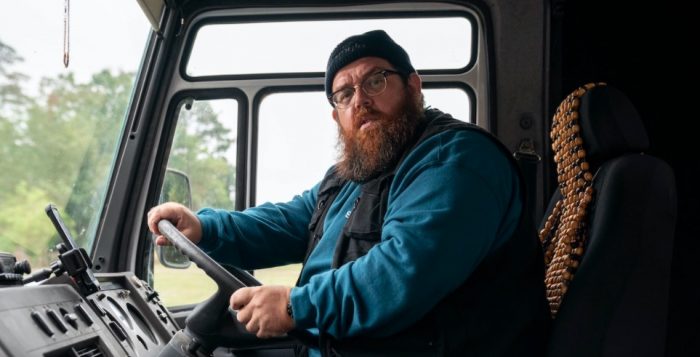 Treat yourself to some Cornetto: Simon Pegg and Nick Frost are back together again. The duo who, along with director Edgar Wright, gave us cult classic hits like Shaun of the Dead and Hot Fuzz seemed to have gone their separate ways after the Cornetto Trilogy wrapped up with 2013’s The World’s End. But it turns out it takes a few ghosts and an Amazon horror comedy series to bring them back together. Pegg and Frost star in Amazon’s Truth Seekers, a horror comedy series about a misfit team of ghost hunters who are seeking…the truth. See the first images from Truth Seekers below. 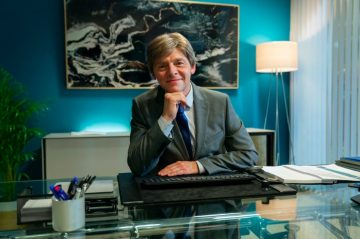 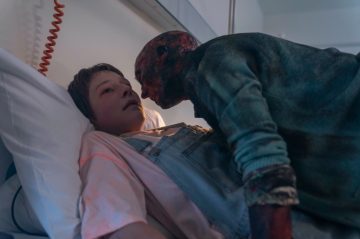 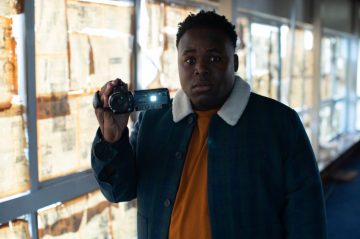 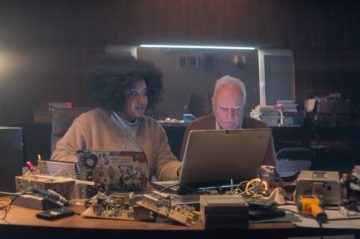 Amazon has released the first images from Truth Seekers ahead of the horror comedy series’ upcoming Comic Con at Home panel, which will bring together castmates Pegg and Frost alongside writers James Serafinowicz (Sick Note), and Nat Saunders (Sick Note), with whom Pegg co-wrote the project. There’s already a lot of hype for this project among genre nerds, who are over the moon to see Pegg and Frost reunited again in a horror comedy — the genre that helped launch their careers and introduced much of the world to the dream duo with 2004’s Shaun of the Dead.

But Pegg and Frost look far removed from the characters they played in Shaun of the Dead in the new images from Truth Seekers. Pegg a bad wig and a suit in the series, while Frost embraces his rugged woodsman look with a pretty cool beard. Also appearing in the images are costars Malcolm McDowell (A Clockwork Orange), Emma D’Arcy (Hanna), Samson Kayo (Dolittle), and Susan Wokoma (Year of the Rabbit).

Here is the synopsis for Truth Seekers:

Truth Seekers is a horror comedy series about a team of part-time paranormal investigators who team up to uncover and film ghost sightings across the UK, sharing their adventures on an online channel for all to see. However, as they stake out haunted churches, underground bunkers and abandoned hospitals with their array of homemade ghost-detecting gizmos, their supernatural experiences grow more frequent, more terrifying and even deadly, as they begin to uncover a conspiracy that could bring about Armageddon for the entire human race.

Set in a mysterious world filled with dread and just-out-of-sight monsters, Truth Seekers mixes the very funny with the very scary in an exciting take on genre storytelling, and stars Nick Frost as Gus, Simon Pegg as Dave, Samson Kayo as Elton, Malcolm McDowell as Richard, Emma D’Arcy as Astrid, and Susan Wokoma as Helen.

Truth Seekers does not yet have a scheduled release date.