Who can resist movies about a hitman with a conscience? Countless Westerns have mined as much drama and tension as they possibly could out of similar .. 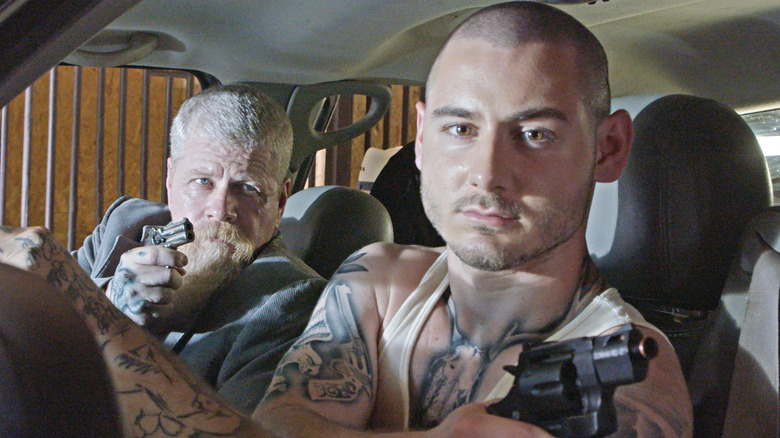 Who can resist movies about a hitman with a conscience? Countless Westerns have mined as much drama and tension as they possibly could out of similar setups, and this year's "Red Stone" will be the latest attempt to craft a compelling and original story out of the familiar — but still narratively potent — premise. "Red Stone" follows the conflicted emotions of the otherwise efficient killer-for-hire Boon (played by Neal McDonough, known for roles in "Captain America: The First Avenger," "Justified," "Yellowstone," and "Resident Evil: Welcome to Raccoon City").

In stark contrast to the action-oriented trailer, however, /Film can exclusively debut a much quieter and more measured clip from the film, featuring Boon and Michael Cudlitz's Jed Haywood ruminating over their tragic backstories, a tough day, and a possible change of heart from Boon's outlaw lifestyle. Check it out below!

The plot of "Red Stone" is described as:

"A dangerous hitman (Neal McDonough) is tasked with hunting down a teenager who witnessed the murder of his older brother at the hands of a ruthless Southern crime lord (Michael Cudlitz). The hired gun must track down the boy before either the rival henchmen or the F.B.I. find him first. As the hours tick down, the hitman begins to question his deadly ways and must choose which side he belongs to."

As hinted at in the above clip, it would seem that the birth of his grandson proves to be the impetus for Boon to "question his deadly ways," setting him on a path where the career criminal is at least open to the idea of giving up his killing business and lead a normal life. Because this is a movie, however, maybe don't expect that path to be a simple or straightforward one.

"Red Stone" is written and directed by Derek Presley, known for his previous directing work on "Ouija 3: The Charlie Charlie Challenge," "Cronus," and "Whitetail." In addition to McDonough and Cudlitz, the film also stars Dash Melrose ("Ida Red") as Motley Adams, Mike Dopud ("X-Men: Days of Future Past," "Power") as Agent Tanner, Alexandria DeBerry ("The Legend of the 5 Mile Cave") as Emily, Dominic Scott Kay ("Pirates of the Caribbean: At World's End," "NCIS," "House M.D.") as Danny Adams, and more.

"Red Stone" is set for a limited release in select theaters and everywhere on premium video on demand and digital on December 3, 2021. 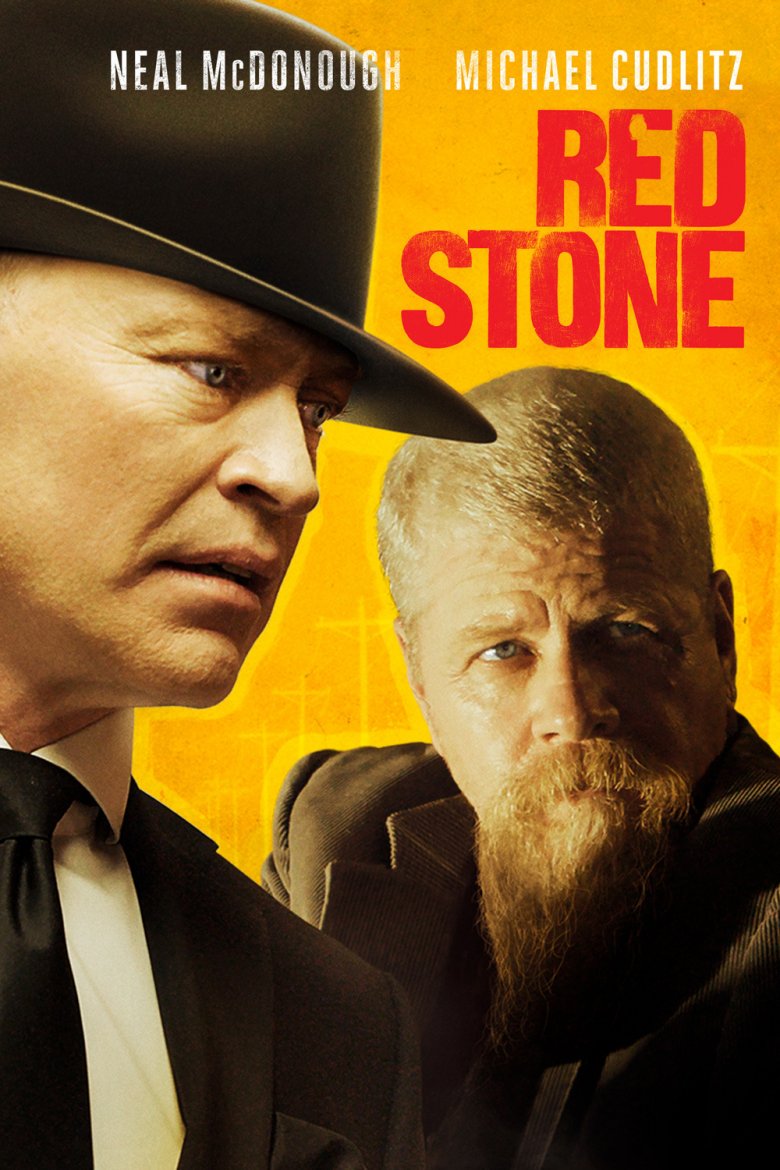