Hollywood is still reeling from the news that the live-action "Batgirl" movie starring "In the Heights" star Leslie Grace, national treasure Brendan F.. 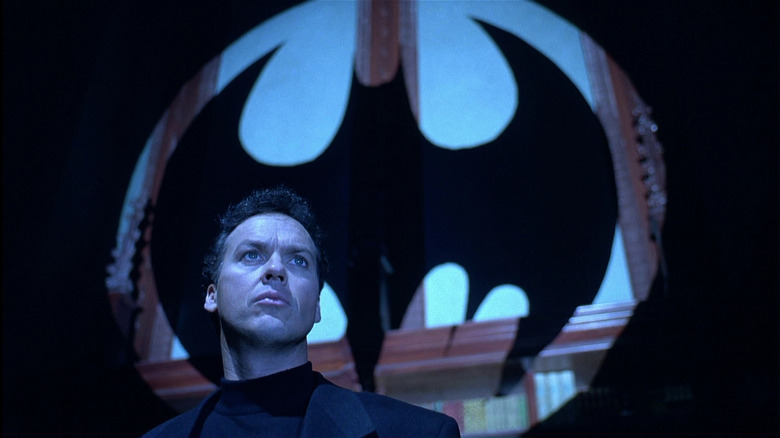 Hollywood is still reeling from the news that the live-action "Batgirl" movie starring "In the Heights" star Leslie Grace, national treasure Brendan Fraser, and Michael Keaton in his triumphant return as Batman, was canceled and shelved at HBO Max. The news came from the new Warner Bros. Discovery CEO David Zaslav in an effort to streamline the studio's output.

Other than "Batgirl," the studio also canned a sequel to "Scoob!" co-written by Paul Dini, both of which were supposed to premiere on HBO Max. The studio also announced a merger between Discovery+ and HBO Max, and confirmed a restructuring of the DCEU with a 10-year plan in the works, mimicking what Kevin Feige does with the Marvel Cinematic Universe — because that worked so well the time they had a 10-year plan.

While we don't know what's in the future for DC, the bigger loss continues to be all the work done by the cast and crew of "Batgirl." Because of NDAs and paperwork, it is unknown whether we'll ever even know what the film was going to be about, what it would have set it up for the future, or how the return of Michael Keaton as the Dark Knight would look in the film. Actually, we now have a bit of an idea regarding that last part.

Directors Adil El Arbi and Bilall Fallah already shared their disappointment with the news of "Batgirl" being axed, but now El Arbi is sharing some bittersweet behind the scenes looks at the film, including a look at Batgirl meeting with Batman.

A Colony Of Bats 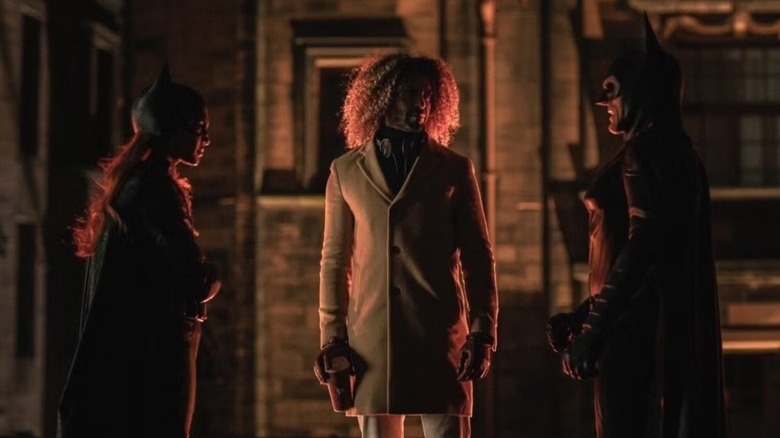 El Arbi took to Instagram to post a story featuring an image of Leslie Grace's Batgirl meeting Michael Keaton's Caped Crusader. We don't know the context of their meeting, but it is a true gift to see the official look at Keaton's return to the character after 30 years.

It was never fully confirmed, but there were reports that Keaton was set to become a prominent part of the DCEU going forward, as a sort of Nick Fury equivalent overseeing new heroes. Sadly, it seems plans may have changed, as not only is "Batgirl" canceled, but it was reported Keaton's role in the upcoming "Aquaman and the Lost Kingdom" was swapped out for a Ben Affleck appearance.

The future of the DC universe is uncertain, but it is truly sad and disheartening to see all the effort in bringing "Batgirl" to the screen go to waste. Hopefully all the cast and crew will move on to bigger and better gigs.

Previous post The Sandman: A Guide To Every Member Of That Giant Cast